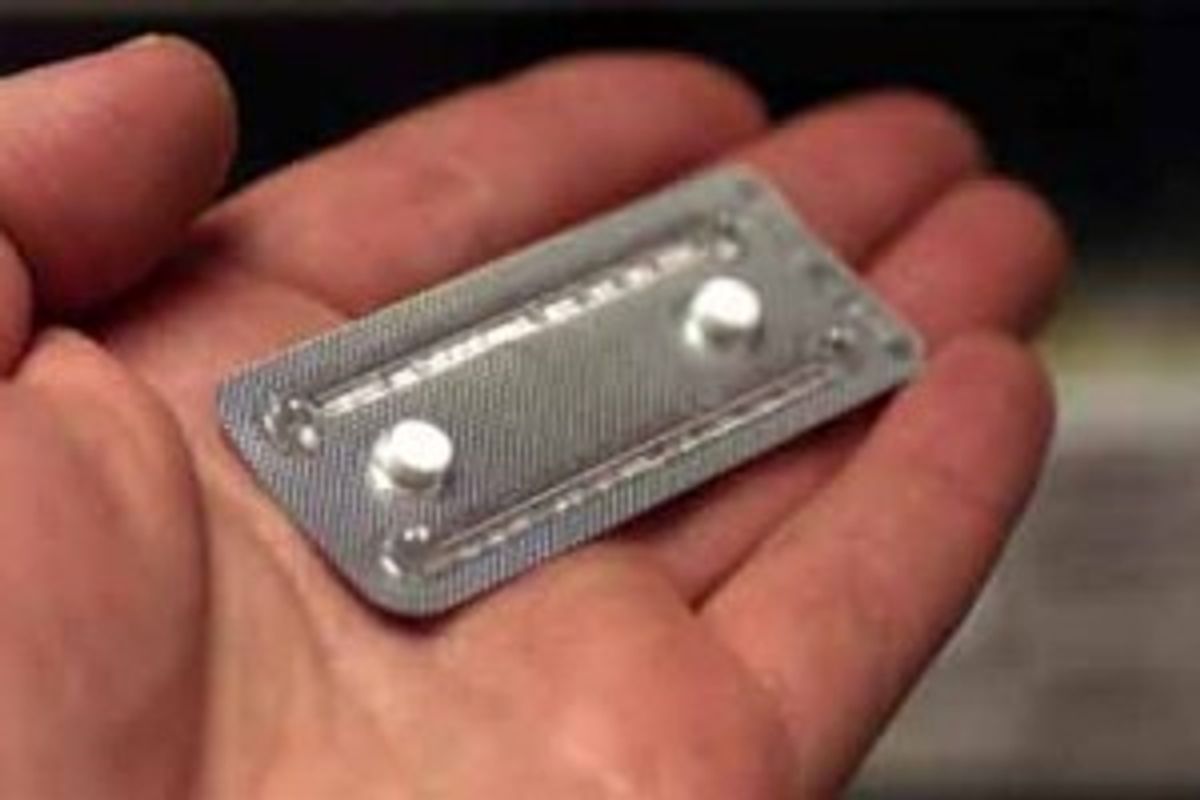 The Justice Department filed a notice on Wednesday to appeal a court order to remove restrictions on the morning-after pill and provide over-the-counter access to emergency contraception for women and girls of all ages.

The Obama administration's decision to appeal comes despite a recommendation from the Food and Drug Administration to lift age restrictions and other scientific research saying the drug is safe and effective for all ages.

The appeal reaffirms an election-year decision by Mr. Obama’s administration to block the drug’s maker from selling it without a prescription or consideration of age, and puts the White House back into the politically charged issue of access to emergency contraception...

By appealing the judge’s ruling, Mr. Obama’s Justice Department is essentially renewing the objections that [secretary of health and human services Kathleen Sebelius] — backed by the president — had more than a year ago. In recent weeks, conservative groups had urged the Justice Department to appeal the judge’s ruling so that the contraception would not be available to very young girls.

On Wednesday, a Justice Department official said the appeal would concentrate on the two areas where the department believes the judge overstepped his legal authority. The official also said the White House had not been involved in the decision of whether to appeal Judge Korman’s ruling.

Reproductive rights advocates have criticized the administration's position on emergency contraception as overtly political and having little to do with science or women's health.

“Age barriers to emergency contraception are not supported by science, and they should be eliminated,” Cecile Richards, the president of Planned Parenthood Federation of America, said in a statement on Wednesday.