Earthjustice claims that black Rochelle, Ga. residents do not get the same sanitation as whites 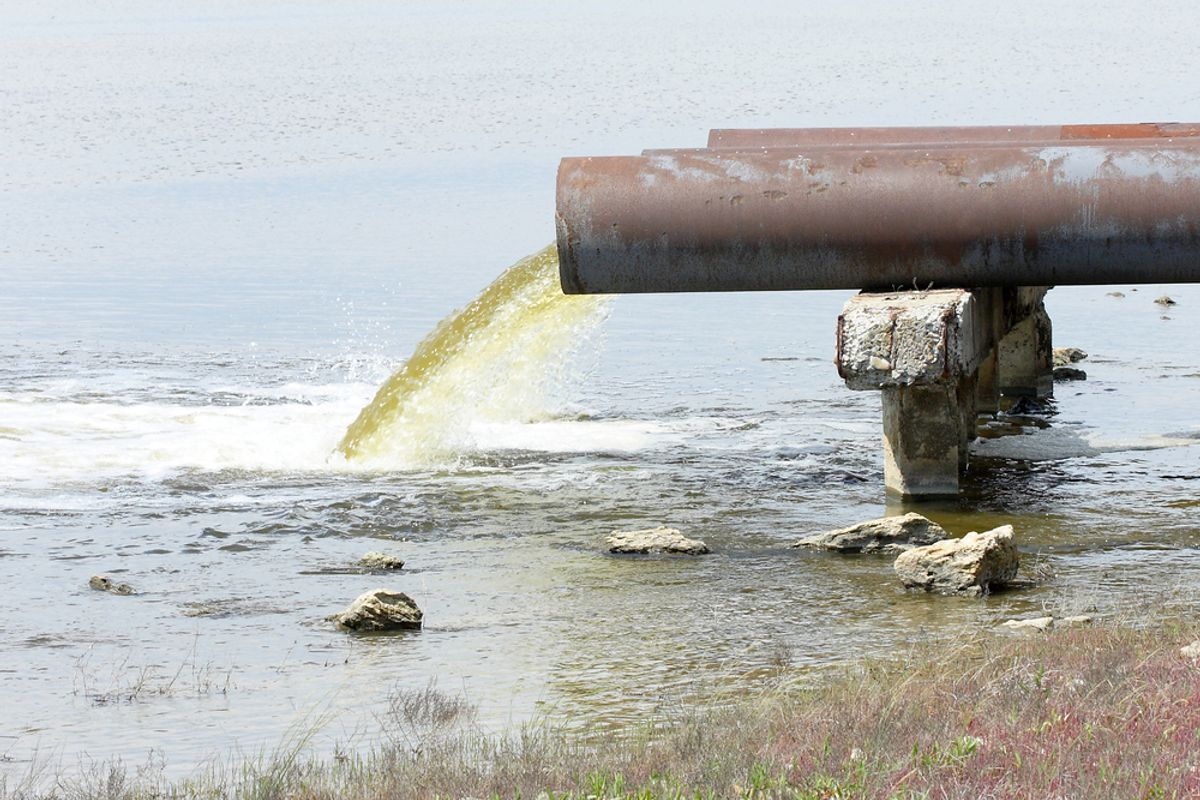 Now, nonprofit environmental law organization Earthjustice is targeting the town for another instance of racial discrimination: its sewage treatment.

According to Earthjustice, "White residents of Rochelle live on the south side of the city’s railroad track. African-Americans live on the other side." The city maintains pipes in the predominantly white neighborhood, but not the African-American side. "As a result," writes Earthjustice, "untreated sewage backs up and overflows into the streets and the yards of residents on the north side of the tracks."

“Sewage overflows my pipes and flows under my house. It’s time somebody did something about it. They [the white community] live comfortably and I want to live comfortably, too,” said Rochelle resident Rufus Howard.

Howard is one of nine Rochelle residents represented by Earthjustice, who will file a lawsuit under the Clean Water Act if the city does not resolve the issue in 60 days.