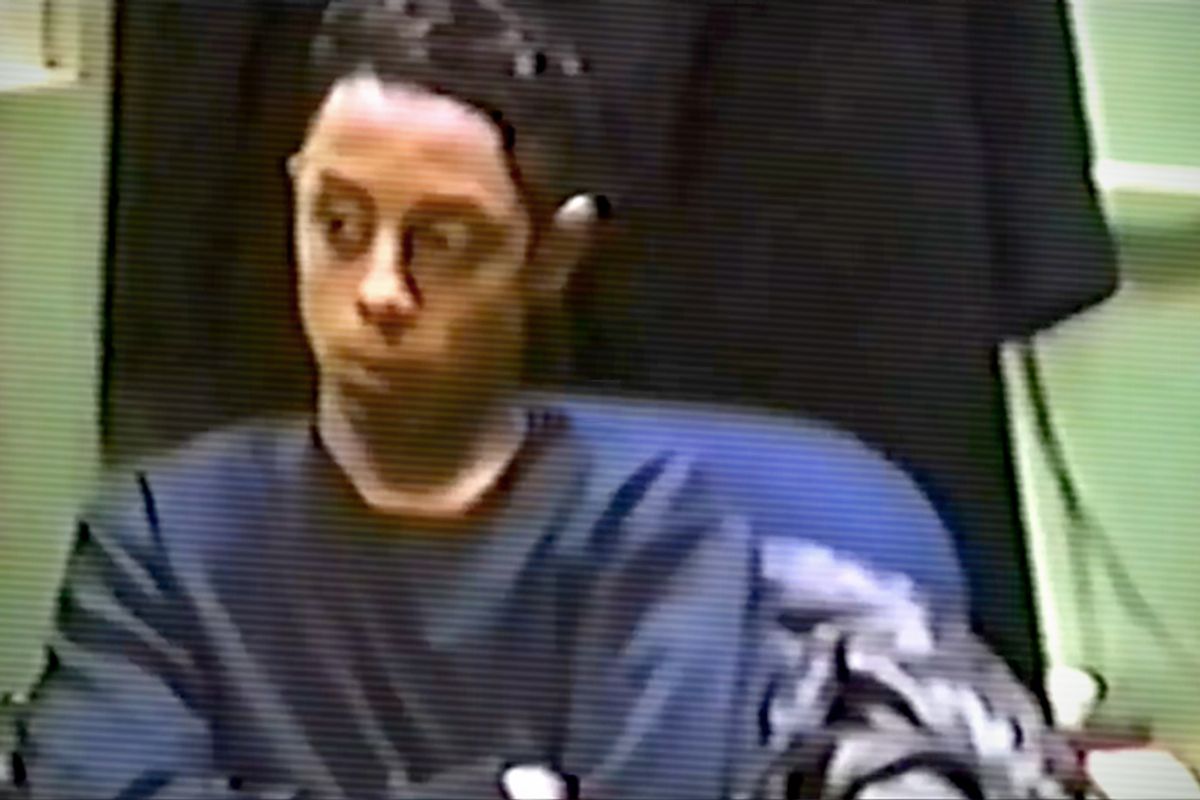 In Friday’s New York Times, columnist Jim Dwyer appears to equate the wrongful conviction and imprisonment of five innocent teenagers in the notorious Central Park jogger case -- including Raymond Santana, a co-author of this column -- to the dissemination of an online petition demanding professional accountability against the prosecutor who helped put them there.

“It was a simple task to discover [prosecutor] Elizabeth Lederer on Google, just as those boys were easy to find in the park,” Dwyer writes. “The petition has found someone to blame, repeating the very mistake of the injustice it deplores.”

Indeed, the petition started by Frank Chi (the other co-author of this column) to fire Elizabeth Lederer from Columbia Law School may have affected her online search results. But by reading Dwyer’s column, you’d think her life was ruined. Locked up, key thrown away.

That's strange, because that's actually what Lederer did to Raymond and four other innocent teenagers 24 years ago in the infamous case. As one of the lead prosecutors, she helped lock up five young people based on false confessions, no DNA evidence and media hysteria, for a collective 30 years.

After another person confessed to the crime, after 30 years in prison, after the collective remorse we as a country feel about the case, Elizabeth Lederer still never apologized. Today, she still serves as an assistant district attorney and teaches at Columbia Law School, one of the most prestigious institutions in the country. While those wrongfully convicted lost years of their lives, her efforts to imprison them had no negative consequences for her.

There is something fundamentally wrong about what she did to Kharey Wise, Yusef Salaam, Antron McCray, Kevin Richardson and Raymond Santana. That's what drove Frank to start the petition, and why thousands of supporters like Raymond have signed it. The petition is not about retribution, as Dwyer claims, but about accountability. People like Lederer whose failures cost livelihoods should be held accountable for their actions.

To be clear, while we believe in accountability and justice, we firmly denounce any acts or threats of violence. The petition has never listed Ms. Lederer's contact information or encouraged anyone to contact her; it only asks for signatures, so Columbia can see strength in numbers.

In addition, Dwyer is right that there is a lot of blame to go around. There is the lead prosecutor, Linda Fairstein. The police officers who forced confessions. Mayor Ed Koch and other politicians who called for blood. The media. The list goes on. In particularly egregious fashion, Lederer had the audacity to tout her role in the Central Park Five case in her Columbia law school biography, before the petition calling for her ouster apparently led her to delete it.

Defending Lederer's role in the case as an aggressive lead prosecutor, Mr. Dwyer dismissed that as: “Mistakes were made.” That's the standard public relations line used when trying to deflect blame. But what kinds of mistakes? What were their effects?

Raymond was 14 when he was sent to prison. Every day he had to watch his back. He could get stabbed at any time – sometimes over nothing, over cigarettes. His mom died when he was in prison and he never had a chance to say goodbye.

Kharey Wise wasn’t even at Central Park that fateful night. He followed his best friend Yusuf down to the police station and came back 13 years later. He was attacked right as he got to Riker’s Island, and spent the rest of his prison term in solitary confinement.

Yusuf Salaam’s cell number was 95A1113, reflecting the year and date he got there. He spent seven years in prison.

So did Kevin Richardson, whose relationships with some family and friends were never the same again.

After prison, Antron McCray moved out of New York and changed his name, trying to start over.

You're right, Mr. Dwyer – for the sake of accountability, Elizabeth Lederer's Google search results may be less pristine now. But she ruined five actual lives. How can you equate the two?