Fox News: Plan B "covers up rapes," is "boon for creepy uncles" 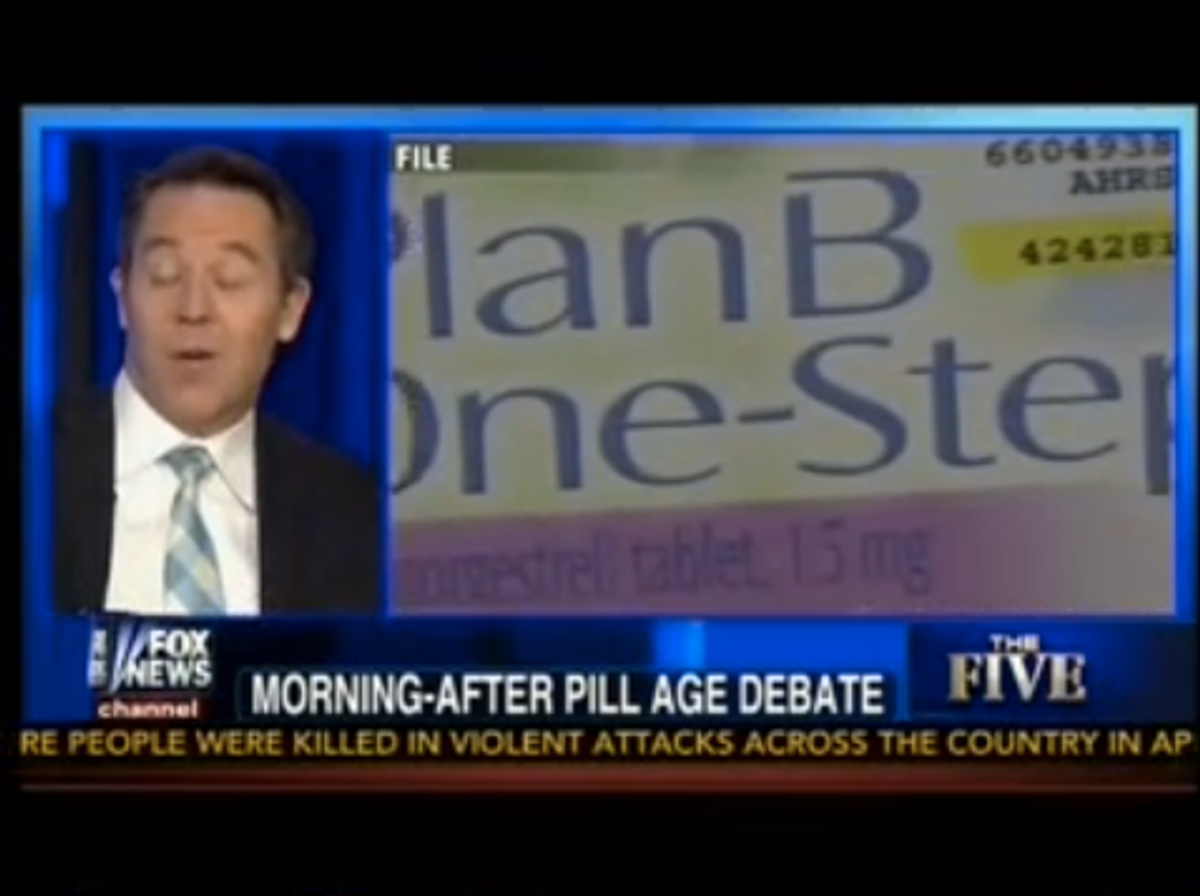 On Tuesday, the Food and Drug Administration announced its decision to make Plan B available over the counter and without a prescription to anyone aged 15 or older, and Fox News' "The Five" wants to talk about it.

The group bemoaned the FDA's decision, falsely labeling Plan B an "abortion pill" (for more on how Plan B works please see here) and announced a theory that increased access to birth control will somehow "cover up rapes." This line of argument is not based in reality: forensic investigations do not require a pregnancy to confirm an assault and women's bodies are not incubators for evidence in rape cases.

After all of that, Greg Gutfeld chimed in that the FDA's decision is a "boon for creepy uncles."