More people in U.S. die from suicide than car accidents 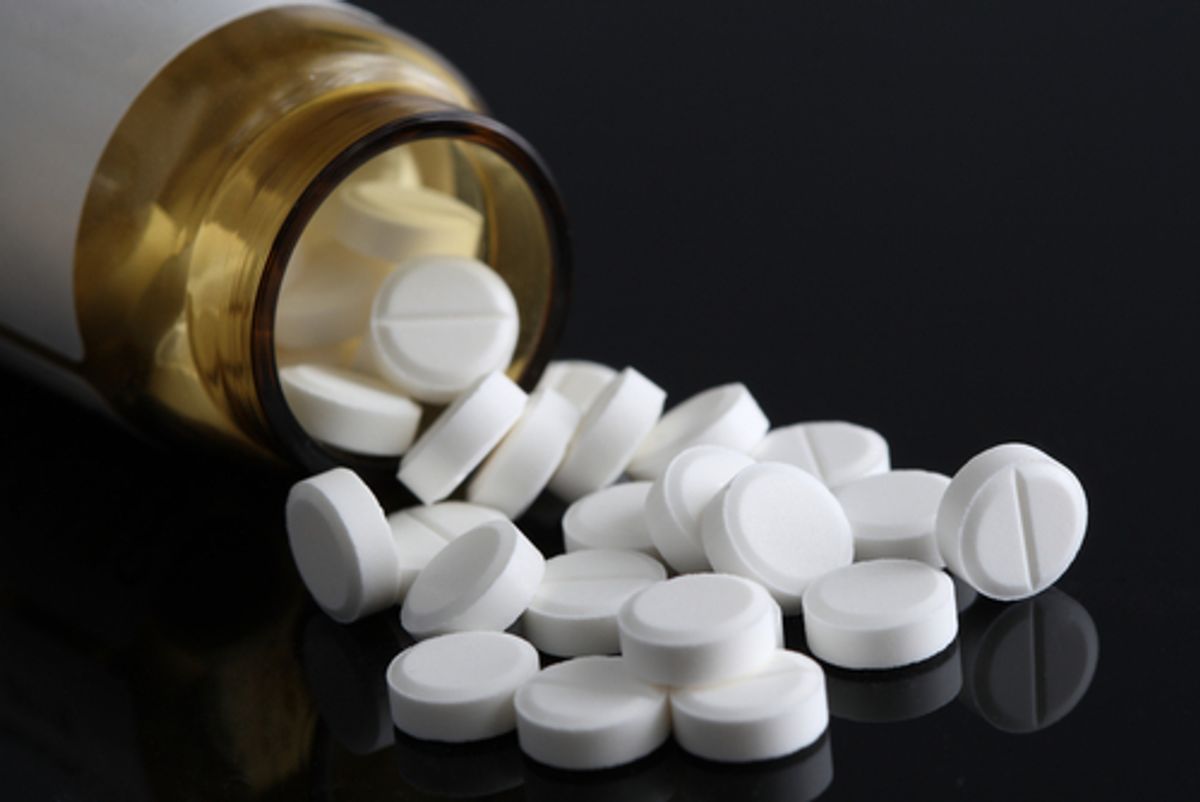 Newly released and striking figures from the Centers for Disease Control and Prevention (CDC) reveal that from 1999 to 2010, the suicide rate among Americans ages 35 to 64 rose by nearly 30 percent, to 17.6 deaths per 100,000 people, up from 13.7. In 2010 more people in the U.S. died from suicide than from car crashes -- a statistic that alone seems to stand as troubling testament to desperate times.

As The New York Times notes, the CDC and other experts believe the suicide figures to be on the low side:

Suicide rates can be difficult to interpret because of variations in the way local officials report causes of death. But CDC and academic researchers said they were confident that the data documented an actual increase in deaths by suicide and not a statistical anomaly. While reporting of suicides is not always consistent around the country, the current numbers are, if anything, too low.

“It’s vastly underreported,” said Julie Phillips, an associate professor of sociology at Rutgers University who has published research on rising suicide rates. “We know we’re not counting all suicides.”

There is a clambering to account for the spike in Baby Boomer suicides: the economic downturn; easier access to drugs like OxyContin; dashed expectations about life and comfort in the 21st Century. The famed Occupy slogan probably captured it best: "Shit's fucked up and bullshit."

Writer David Foster Wallace, who committed suicide in 2008 aged 46, once compared suicide to leaping from a burning building. "Make no mistake about people who leap from burning windows. Their terror of falling from a great height is still just as great as it would be for you or me standing speculatively at the same window just checking out the view; i.e. the fear of falling remains a constant," he wrote, but added, "The variable here is the other terror, the fire’s flames: when the flames get close enough, falling to death becomes the slightly less terrible of two terrors."

Each year, more people choose their own deaths than people accidentally die in car crashes. Such is the terror for many of the fire's flames under our current conditions. The Times notes that "preliminary research at Rutgers suggests that the risk for suicide is unlikely to abate for future generations."