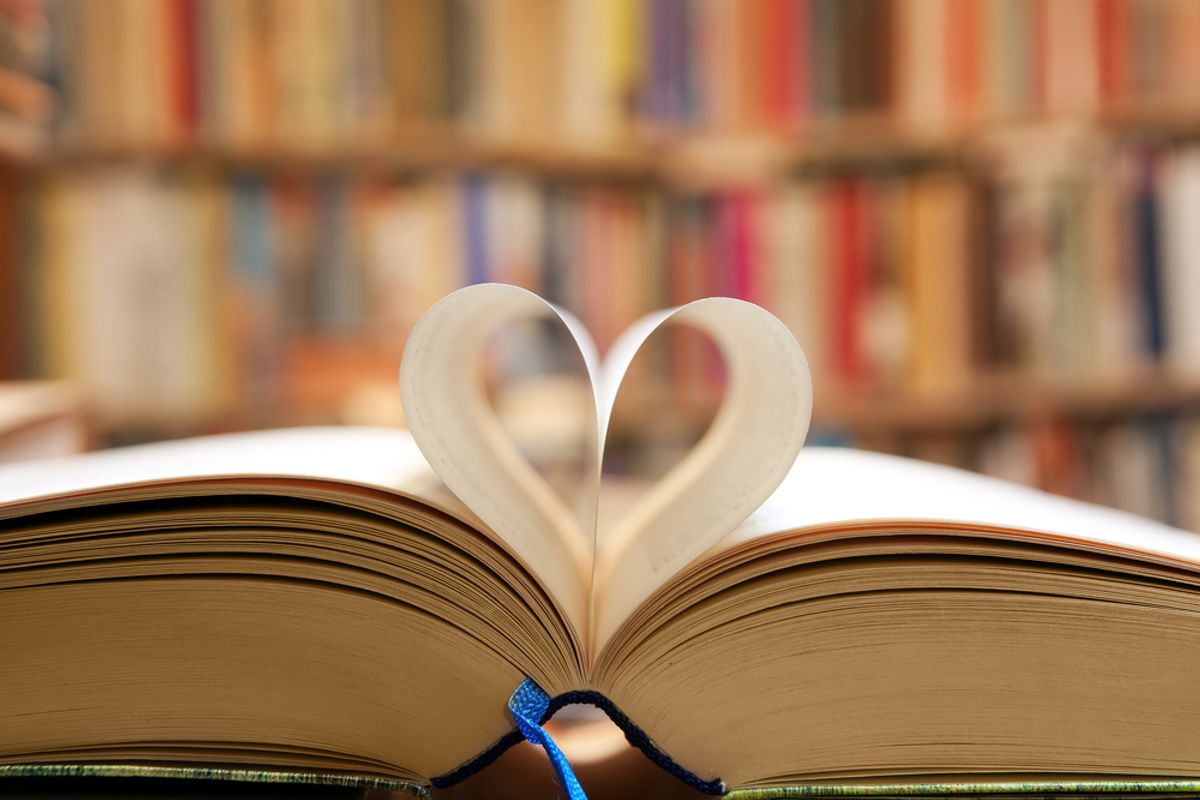 Robert Bowser, mayor of East Orange, New Jersey, is currently entangled in a discrimination and sexual harassment lawsuit brought on by his former research assistant, Corletta Hicks. But as his 16-year political career hangs in the balance, the Star-Ledger points out that he may soon have a new one -- as a poet.

A 200-page deposition recently uncovered some hilariously, absurdly bad love sonnets that the 77-year-old wrote to Hicks, which the Star-Ledger has generously quoted for your enjoyment:

“Good morning flower,” Bowser writes in one missive. “Hope your day brings new hope, new meaning to those things so close to our hearts. Folks at Planning Board said hello.”

Later, he muses, “Love is in the air. Breathe it in deeply for distribution throughout the body and soul. Enjoy the day. Be in by 10 or 10:15.”

Bowser, who compared Hicks to "a beautiful fish he hoped to hook" said “I thought I was being poetic."

“I was feeling romantic," he said.