Air Force Lt. Col. Jeff Krusinski was arrested and charged with sexual battery in Virginia over the weekend 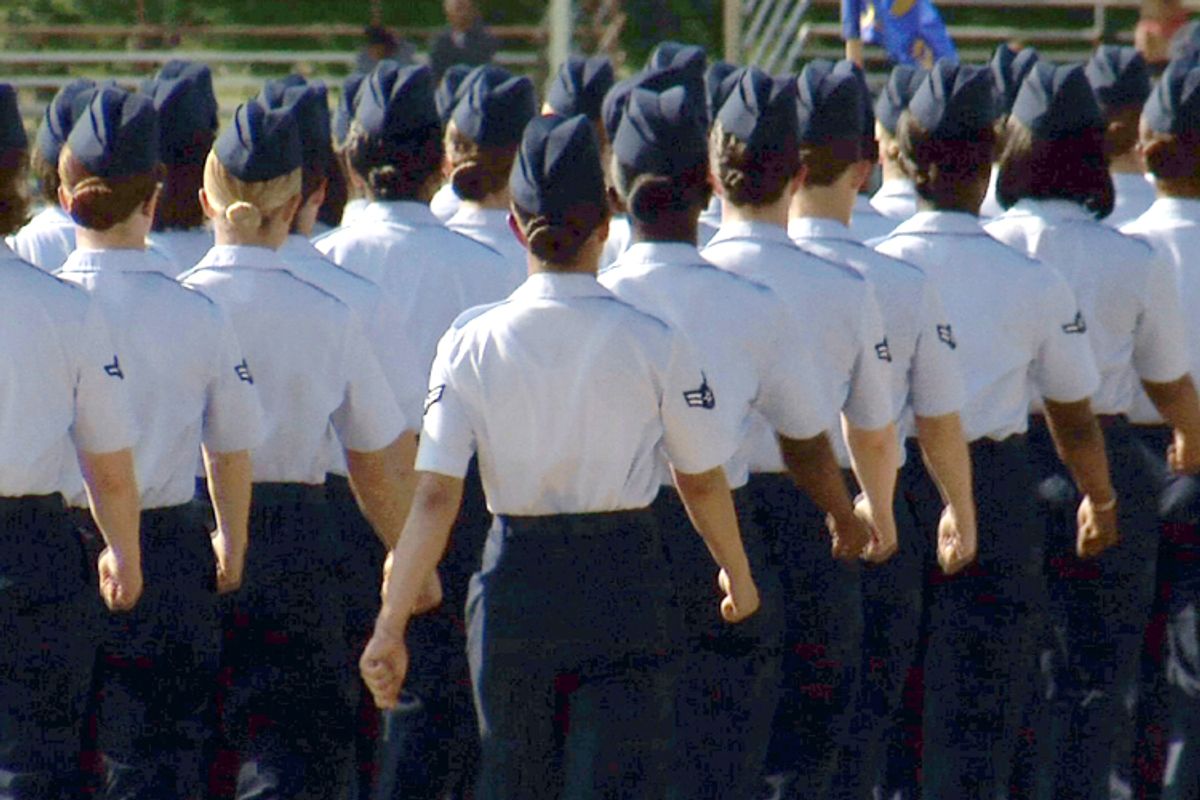 Chief of the Air Force Sexual Assault Prevention and Response branch at the Pentagon Lt. Col. Jeff Krusinski was arrested and charged with sexual battery in Virginia over the weekend.

Krusinski is accused of drunkenly fondling a woman in a parking lot, according to Arlington County police.

“A drunken male subject approached a female victim in a parking lot and grabbed her breasts and buttocks,” according to a Arlington County Police Department crime report. “The victim fought the suspect off as he attempted to touch her again and alerted police.”

“Jeffrey Krusinski, 41, of Arlington, VA, was arrested and charged with sexual battery,” police said. “He was held on a $5,000 unsecured bond.”

An Air Force spokeswoman confirmed Jeffrey’s rank, job title and the fact that he works at the Pentagon to ARLnow.com, but had no further comment.

The victim did not know Krusinski, according to the police report.

The incident comes less than a year after a report from the Department of Defense found widespread sexual assault and a culture of sexual abuse at Lackland Air Force Base, where members go through basic training.

According to the report, “weaknesses in institutional safeguards, leadership, and the instructor culture of self-accountability" led to an "ever-present" threat of abuse of power in basic training.