The album will arrive earlier than expected 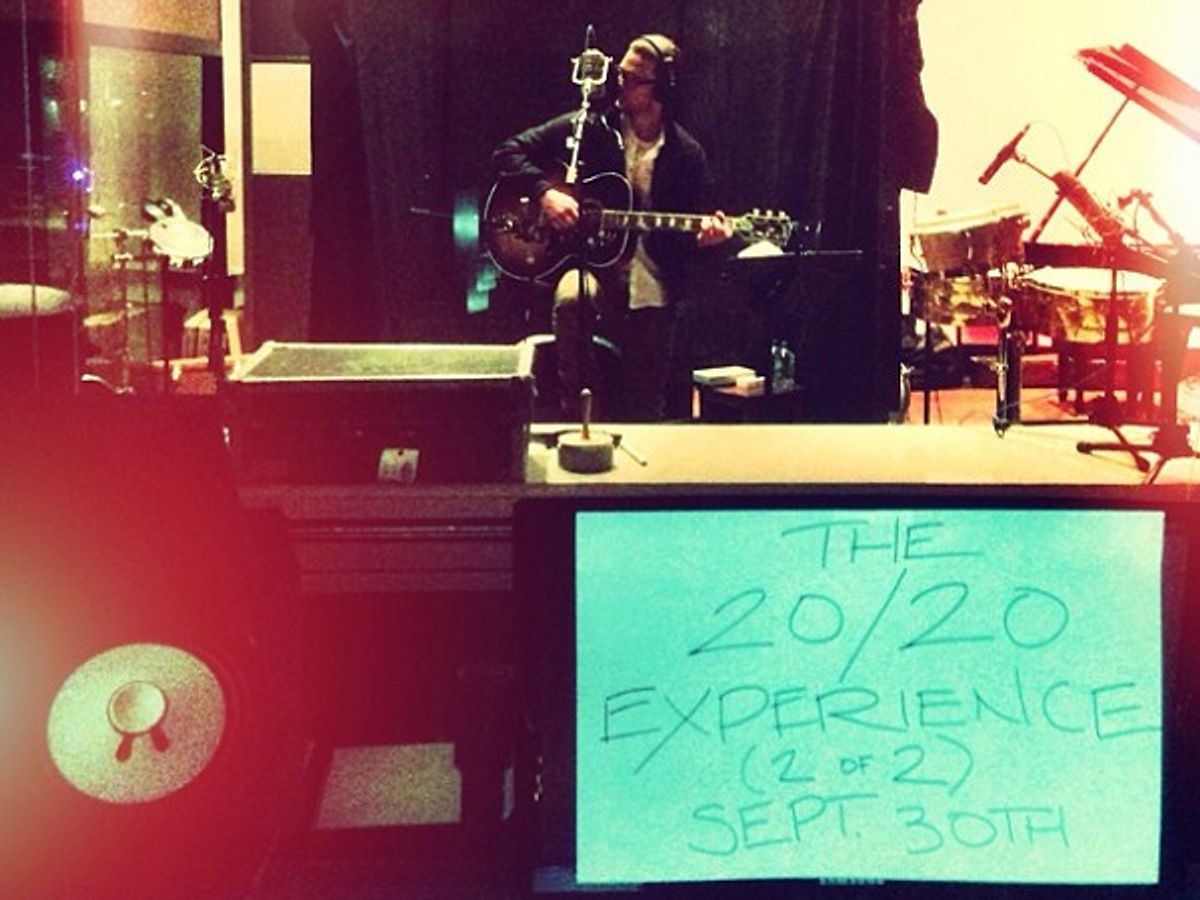 Tireless self-promoter, actor, sketch comedian, lover and music star Justin Timberlake has announced that his sequel to album "20/20 Experience" will arrive on September 30.

The musician, who used Twitter to announce the release of earlier music in 2013, made the announcement via Instagram.

The announcement comes after Roots drummer Questlove hinted that a follow-up album would be released in November.