Despite continued denial from NBC, TVLine claims that Michael Scott will make a cameo 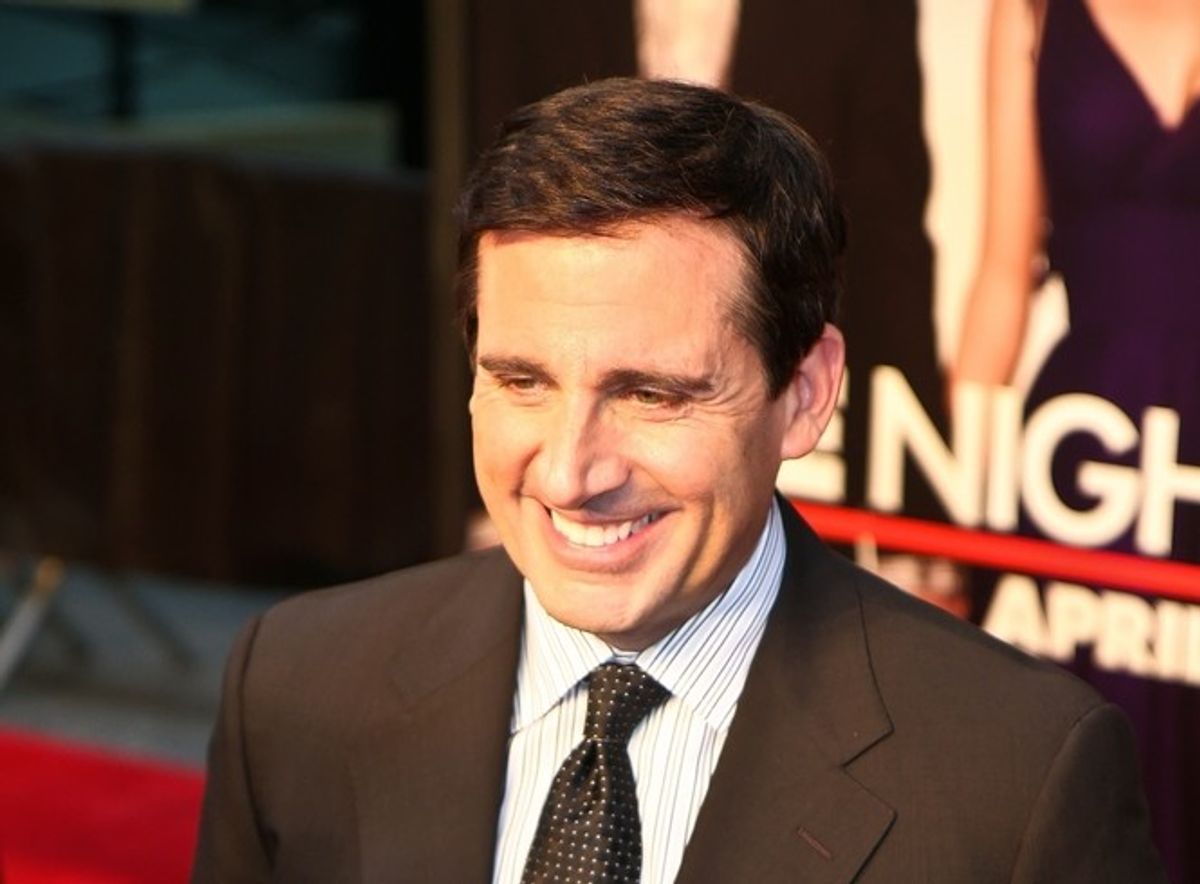 Despite consistent reports that sorely missed "Office" star Steve Carrel will not return for the series finale, Michael Ausiello's breaking entertainment industry news site TVLine "has learned exclusively" that the former Dunder Mifflin manager "will, in fact, turn up in the swan song."

According to sources, Carell’s return engagement qualifies as more of a cameo than a full-fledged guest appearance. (It’s unclear if Carell will be joined by his Office soul mate Amy Ryan.)

An NBC spokesperson declined to comment, while Carell’s rep insists that the Office finale will be Scott-free.

On Saturday, Carell surprised thousands of Office fans when he joined his former co-stars at a huge “wrap party” held in the real Scranton, Pennsylvania

The series finale airs May 16 and brings back former "Office" stars Mindy Kaling and B.J. Novak.