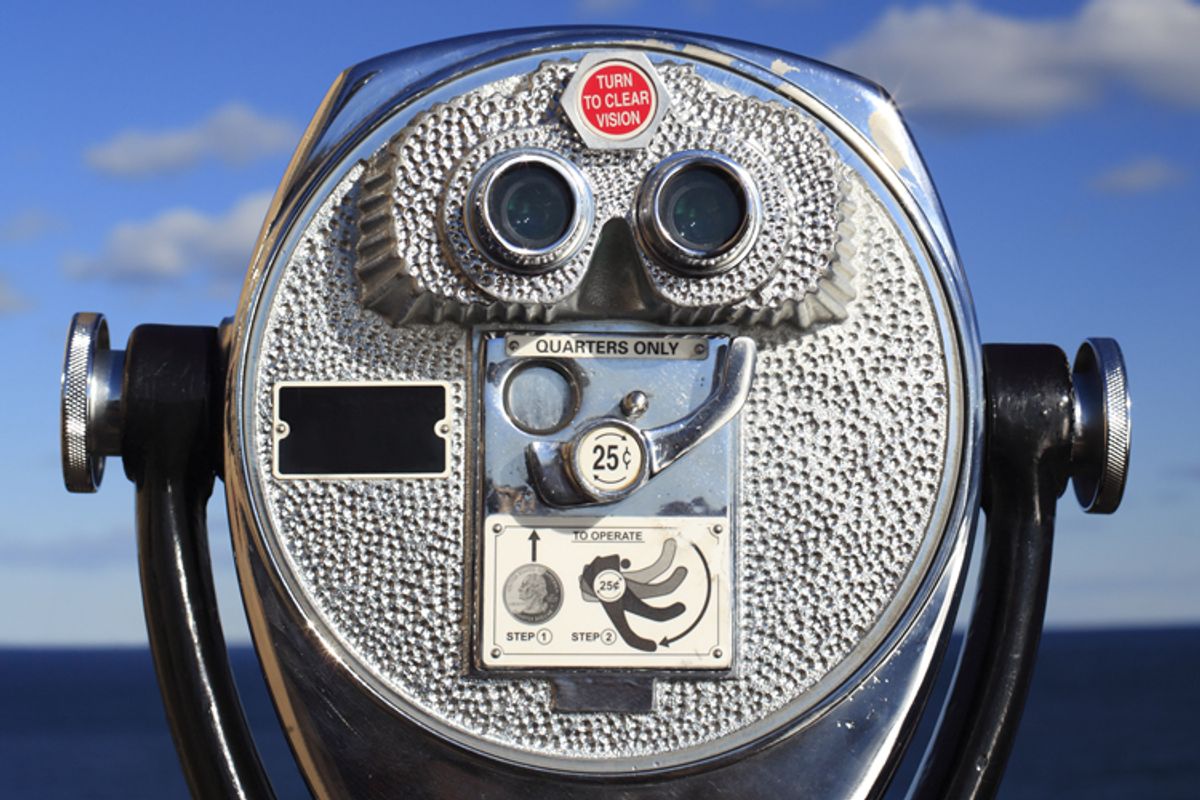 So I heard today that YouTube is going to make everybody watch videos on a rectangular box that only broadcasts in black-and-white and requires that you have to get up off of your couch in order to change the channel.

No wait, that's wrong -- that's the story I used to tell my kids when I wanted to scare the living daylights out of them right before bedtime. Today's real YouTube story, according to the Financial Times, is that YouTube plans to start charging subscriptions for as many as 50 "channels," possibly as early as this week. These new channels will compete with Hulu and Netflix to provide high-quality streaming content, for a price -- in YouTube's case, $1.99 a month per channel.

Cable and satellite channels, which traditionally rely on a dual revenue stream model, are eyeing YouTube’s subscription service to generate revenue from older shows and new programming, according to another person familiar with the project.

I am befuddled by this news. In the news media business, we have a word for what a provider of content that is generally free or advertising-supported is doing when it starts charging: We call it a "paywall." And we usually judge the introduction of said paywalls to be a desperation last-ditch measure designed to generate a pittance of revenue in a business sector gutted by the availability of free content and crashing advertising rates. But in the case of YouTube, the move is being placed in the context of YouTube's evolution from clearinghouse for billions of hours of user-made videos of dubious quality to a showcase for high-production-value, quality content. YouTube is moving on up!

Something very odd is happening here. The availability of free content on YouTube is one major reason why it's tougher and tougher to make a buck on video content through old-school pay models. Kids these days, those "cord-cutters" we hear so much about, hardly watch what we used to think of as "TV" at all. Why shell out for cable or satellite, or restrict oneself to whatever is still broadcast for free, when there is always something to see on their computers or phones via YouTube?

But now, after YouTube was partially responsible for disemboweling the old entertainment business model, YouTube is going to embrace that old model?

You have to wonder whether the push for new sources of revenue has to do with reports on falling advertising revenues. YouTube may be running into the same problems as every other online content provider -- there's too much inventory available for free, and it's getting harder and harder to command premium advertising rates in such an environment.

Maybe there's a real market to be made from people who will pay to watch old network sitcoms on YouTube, but it's going to be a challenge. YouTube's entire success is built on it becoming the greatest repository of free online video content in the universe. Converting some portion of its audience to a subscription model is going to be a hard sell, unless the quality provided by those channels is far superior to what's already available.