Willie Manning was to be killed on Tuesday evening, despite claims DNA evidence would exonerate him 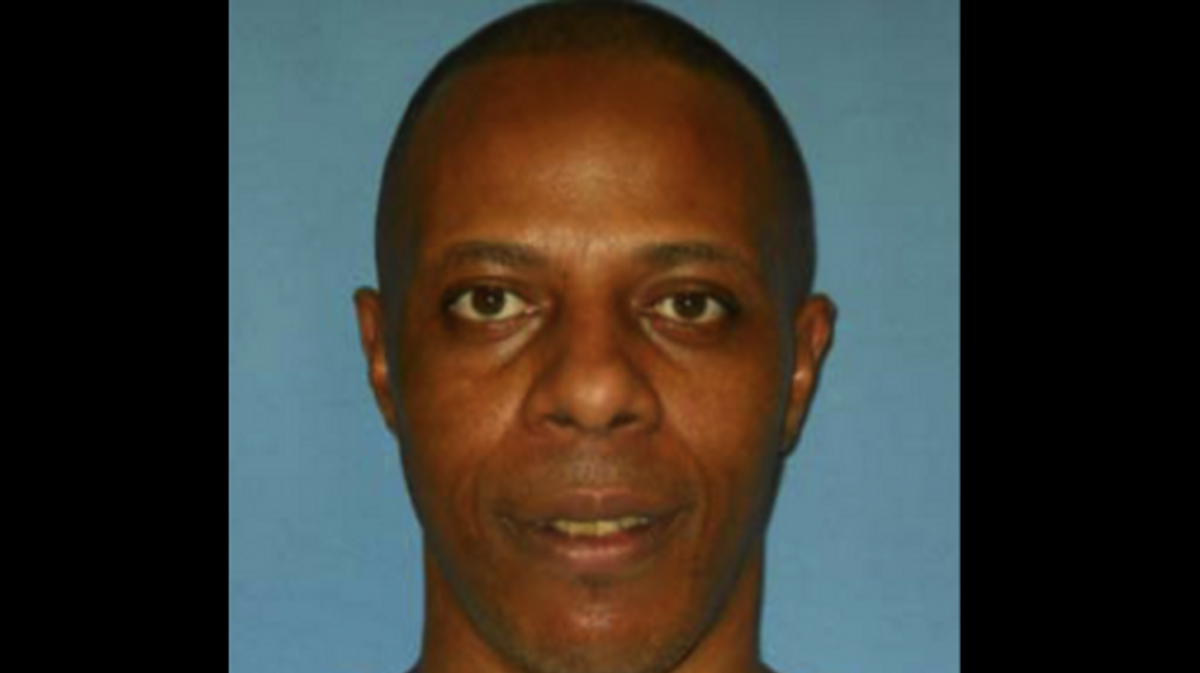 When Willie Manning was sentenced to death in Mississippi in 1994, DNA science was not where it is today. In fact, DNA evidence used to convict the man of the shooting deaths of two Mississippi State University students -- based on a hair sample -- have been deemed "invalid" by the Justice Department and the FBI. Nonetheless, Manning was scheduled to die by lethal injection at 6 p.m. Tuesday. With just hours to spare, the Mississippi Supreme Court moved to delay his execution indefinitely. The AP reported:

The court said the execution should be delayed until it rules further on the case.

Manning's lawyers had claimed DNA evidence would clear him of the killings.

The FBI has said in recent days that there were errors in an agents' testimony about ballistics tests and hair analysis in the case.

Earlier this year a Georgia court delayed the execution of death row inmate Warren Hill just 30 minutes before he was to be given the lethal injection in February. Despite the fact that Hill, a 53-year-old with severe mental disabilities, was deemed unfit to face the death penalty by every medical specialist that examined him, his stay was lifted in late April. His lawyers say they will take his case to the U.S. Supreme Court. Like Manning Tuesday, Hill has twice had his execution stayed at the last minute.