The American dollar has been saved 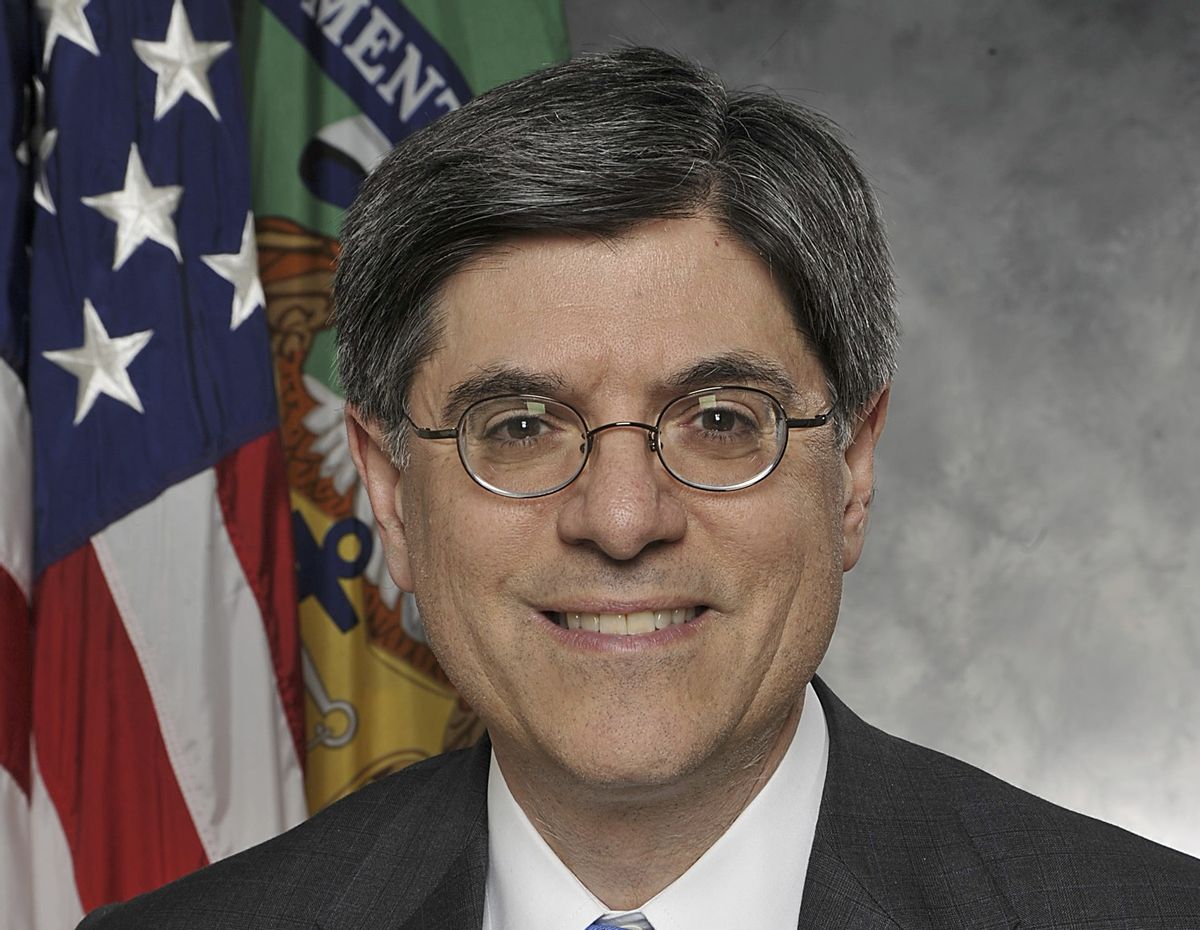 Recently inducted Treasury Secretary Jack Lew has been busy since his confirmation in February, most likely occupied with improving his hilariously bad signature -- the one that could soon have appeared on American dollar bills. But alas, it looks like Lew has an autograph more fitting for a land governed by adults, now: Salon reached out to a bunch of handwriting experts who weighed in on Lew's puzzling signature, asking via email what the change says (or doesn't say) about Lew.

Graphologist Eileen Page, who said his first signature had "a logo factor," says that his new one "brings up more questions than answers":

The new signature may not really be his natural self but rather a contrived version so as to please the public eye. Even though signatures can change automatically over time due to many different circumstances, [it] can take time for it to become an unconscious and automatic process. Jacob [sic] Lew’s changes happened rather quickly and his motivation is potentially based on the negative responses he got to his original signature. I guess this brings up more questions than answers.

President of the American Handwriting Analysis Foundation, Sheila Lowe, who said of the coil that "it seems to me that he'll put forth his ideas, and he'll keep going until he gets done what he wants to do," isn't buying it:

It seems pretty clear that Jack Lew is uncomfortable with his new signature, which isn’t nearly as free-flowing as his original one.

Ruth Brayer, who told WPIX that Lew's sliny makes him "a mystery man" tells Salon via email that "The second signature is less enigmatic, less private and more revealing; It is more authentic."

Regardless of what Lew's new autograph reveals or doesn't reveal about the inner depths of his soul, we can agree with Brayer's assessment that the latter is likely "more difficult to forge."