Commander cites "rot" in the ranks after poor review of skills 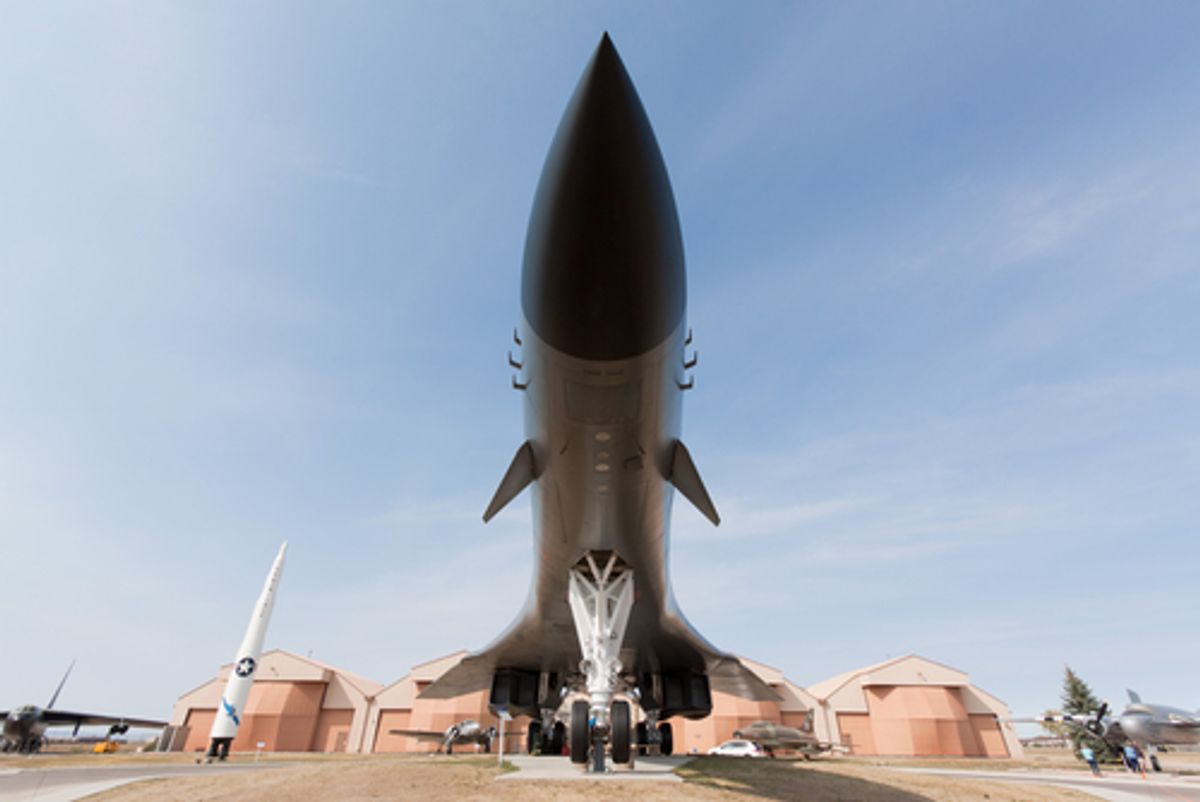 Seventeen officers in the Air Force have been stripped of the authority to control nuclear missiles after what the AP called Wednesday a "string of unpublicized failings, including a remarkably dim review of their unit’s launch skills." The commander in charge of the 91st Missile Wing said that there was "rot" in the ranks after the offers performed abysmally during reviews on their launch operations skills, for which the unit was given a "D" grade.

The tip-off to trouble was a March inspection of the 91st Missile Wing at Minot Air Force Base, N.D., which earned the equivalent of a “D’’ grade when tested on its mastery of Minuteman III missile launch operations. In other areas, the officers tested much better, but the group’s overall fitness was deemed so tenuous that senior officers at Minot decided, after probing further, that an immediate crackdown was called for.

The Air Force publicly called the inspection a “success.”

But in April it quietly removed 17 officers at Minot from the highly sensitive duty of standing 24-hour watch over the Air Force’s most powerful nuclear missiles, the intercontinental ballistic missiles that can strike targets across the globe. Inside each underground launch control capsule, two officers stand “alert” at all times, ready to launch an ICBM upon presidential order...

The 17 cases mark the Air Force’s most extensive sidelining ever of launch crew members, according to Lt. Col. Angie Blair, a spokeswoman for Air Force Global Strike Command, which oversees the missile units as well as nuclear-capable bombers. The wing has 150 officers assigned to missile launch control duty.

... In response to AP inquiries, the Air Force said the lapses never put the security of the nuclear force at risk. It said the officers who lost their certification to operate ICBMs are now getting more training with the expectation that they will return to normal duty within about two months. The missiles remain on their normal war footing, officials said.