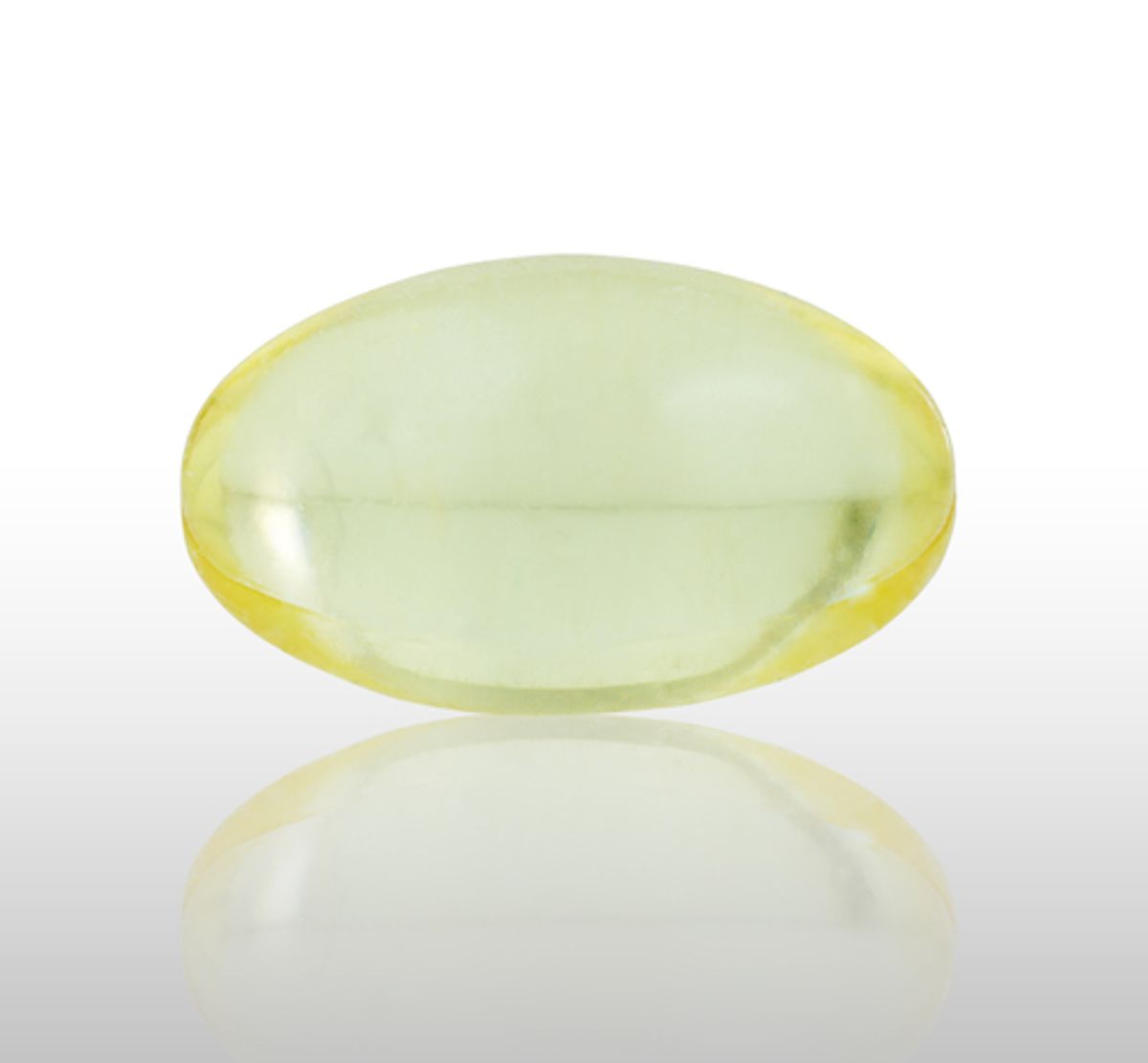 Eating fish is good for your heart but taking fish oil capsules does not help people at high risk of heart problems who are already taking medicines to prevent them, a large study in Italy found.

The work makes clearer who does and does not benefit from taking supplements of omega-3 fatty acids, the good oils found in fish such as salmon, tuna and sardines.

Previous studies have suggested that fish oil capsules could lower heart risks in people with heart failure or who have already suffered a heart attack. The American Heart Association recommends them only for people who have high levels of fats called triglycerides in their blood, says the group's president, Dr. Donna Arnett of the University of Alabama at Birmingham.

Fish oil capsules failed to prevent flare-ups of atrial fibrillation, a common heart rhythm problem, in a large study in 2010.

The new study was led by the Mario Negri Institute for Pharmacological Research in Milan. It tested 1 gram a day of fish oil versus dummy capsules in 12,513 people throughout Italy. They had not suffered a heart attack but were at high risk of having one because of diabetes, high blood pressure, high cholesterol, smoking, obesity or other conditions. Most already were taking cholesterol-lowering statins, aspirin and other medicines to lower their chances of heart problems.

Researchers at first planned to compare the rate of death, heart attacks and strokes in the two groups, but these were less frequent than anticipated. So they started measuring how long it was before people in either group suffered one of these fates or was hospitalized for heart-related reasons. After five years, the rate was the same — about 12 percent of each group had one of these problems.

"They're very high-risk people and so the level of other treatments was very high," Arnett said. "When you're being aggressively treated for all of your other risk factors, adding fish oil yielded no additional benefits."

Results are published in Thursday's New England Journal of Medicine. Makers of fish oil supplements helped pay for the study.

Eating fish is known to help protect against heart disease, and the Heart Association recommends it at least twice a week.

"People who choose to eat more fish are more likely to eat heart healthier diets and engage in more physical activity," and studies testing the benefit of supplements may not be able to completely adjust for differences like these, said Alice Lichtenstein, director of the cardiovascular nutrition lab at Tufts University in Boston.

The results do show that people can't rely on a pill to make up for a bad diet, she said.

"It is sort of like breaking a fish oil capsule over a hot fudge sundae and expecting the effect of the calories and saturated fat to go away," she said.

Marilynn Marchione can be followed at http://twitter.com/MMarchioneAP