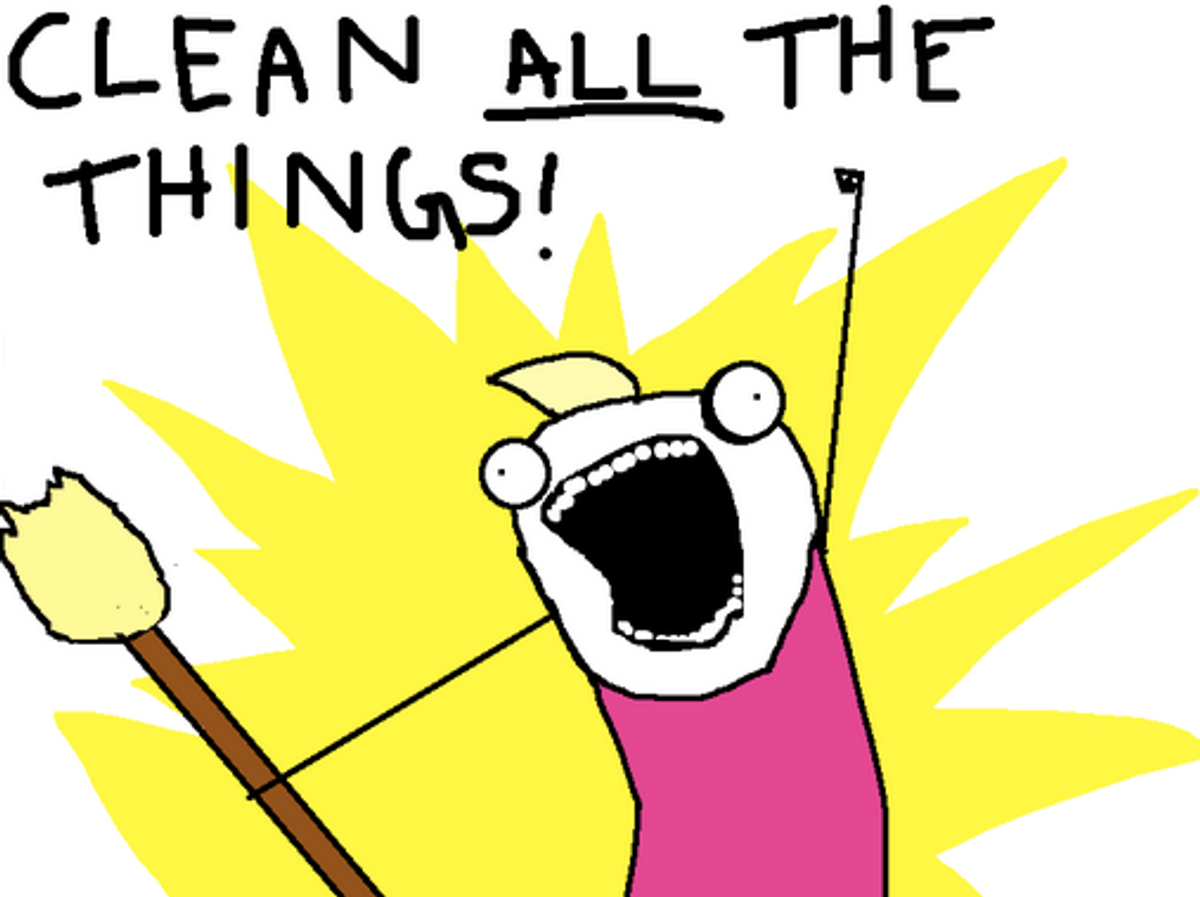 (Allie Brosh/Hyperbole and a Half)
--

After an 18-month hiatus, Allie Brosh, the creator of a Web comic and blog that "tries hard to be funny" (and overwhelmingly succeeds) Hyperbole and a Half, is back, with a poignant post about the creator's struggle with depression.

Brosh's site, which revolves around personal stories "told very dramatically (hyperbolically, even)" from her real life, has 339,000 Facebook fans and has been considered among one of the funniest sites on the Internet. In 2011, Brosh signed a book deal with Touchstone, a division of Simon & Schuster, based on the blog.

But shortly after the book deal, Brosh took a break from blogging with a post that revealed that she suffers from depression. In August 2011, leading up to the "Adventures With Depression" post, Brosh explained on Facebook that she was experiencing "road blocks (both technically and psychologically)" that slowed her down. In 2012, she announced on Reddit that she has been "struggling with depression":

The last few months (and I suppose also the few months before those few months) have been very difficult for me. As you know, I've been struggling with depression. I made a small breakthrough at the time of my last post, but even though I was feeling a bit better, I was still depressed and I knew I probably wasn't out of the woods yet.

This week, the Internet can finally rejoice, because Allie Brosh is emerging from those dark woods. Brosh announced her return yesterday, and today has released a powerful post on depression and suicidal ideation that took her the "better part of a year" to complete.

"In parts, it might get a little flinch-y and uncomfortable," Brosh warns. "And if I succeed in making you laugh during those parts, you're going to feel real weird about yourselves. But it's okay. Just let it happen. I WANT it to happen. Because it makes me feel powerful, and also because there are flinch-y, uncomfortable things everywhere. Seeing them is inevitable. If we can laugh about some of them, maybe they'll be less scary to look at."