Charles Ramsey: My past "helped me become the man I am" 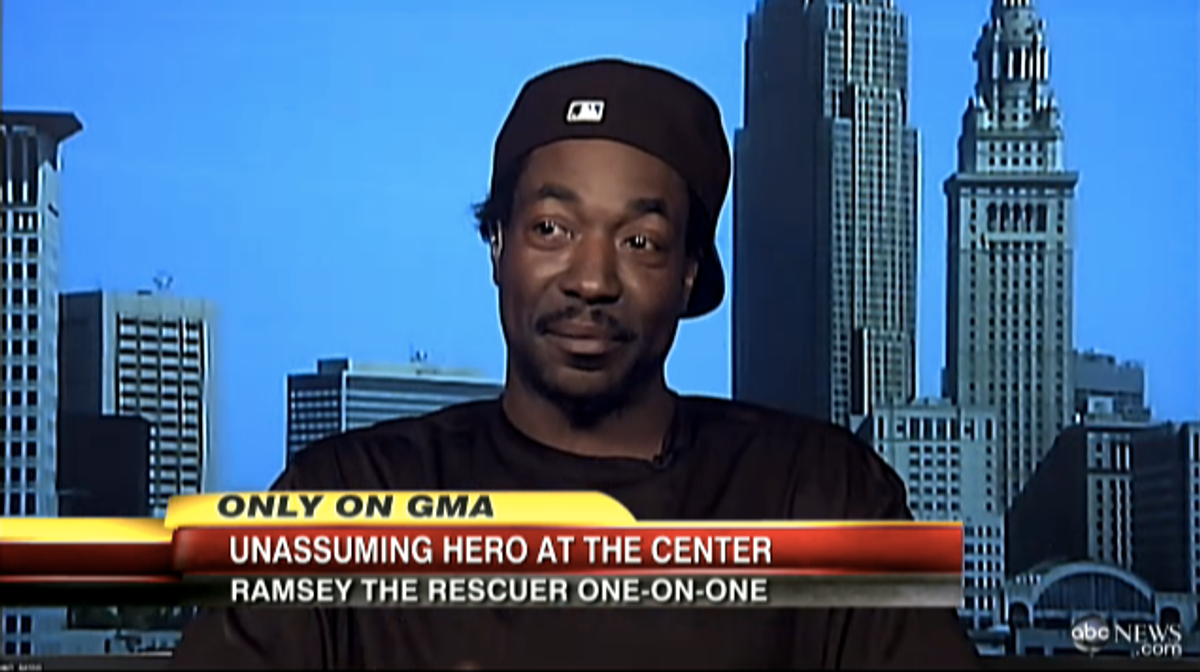 In an interview with TMZ on Thursday, Charles Ramsey said he was not embarrassed by the Smoking Gun report on his previous domestic violence convictions, saying he learned from the incidents and has since "moved on and grown up."

On Monday, Ramsey responded to Amanda Berry's calls for help by breaking down the front door of kidnapping suspect Ariel Castro's home and calling the police. His willingness to act helped save three women's lives, and his frank, compassionate response to the horrific details of the case catapulted him to near-celebrity status. But the Wednesday revelation of his own history of domestic violence led many in the media to question his good-guy credentials.

But Ramsey said that he has since apologized to his ex-partner and tried to make amends for his abusive behavior: "I've made amends with the people involved and we've all moved on and grown up," he told TMZ.

Adding: "Those incidents helped me become the man I am today and are the reason why I try to help the community as much as I can ... including those women."

There is no excusing or explaining-away Ramsey's violent past. It is terrible and can never be taken back. But, as Salon's Joan Walsh notes, his record "doesn’t change the fact that Ramsey was a hero when he helped Amanda Berry escape Monday night." It also doesn't preclude the possibility that he has changed, as Walsh goes on to say:

Maybe his own experience played a role in his response; maybe there was some hope for redemption. But at any rate, the fact that a convicted abuser intervened to stop abuse is a good thing, not a scandal... To dismiss the character Ramsey showed in rescuing Berry is to suggest that nobody who’s ever done something bad should try to do something good, because the bad will always matter more.