If found guilty, Zhang Yimou could face a fine of up to $26 million 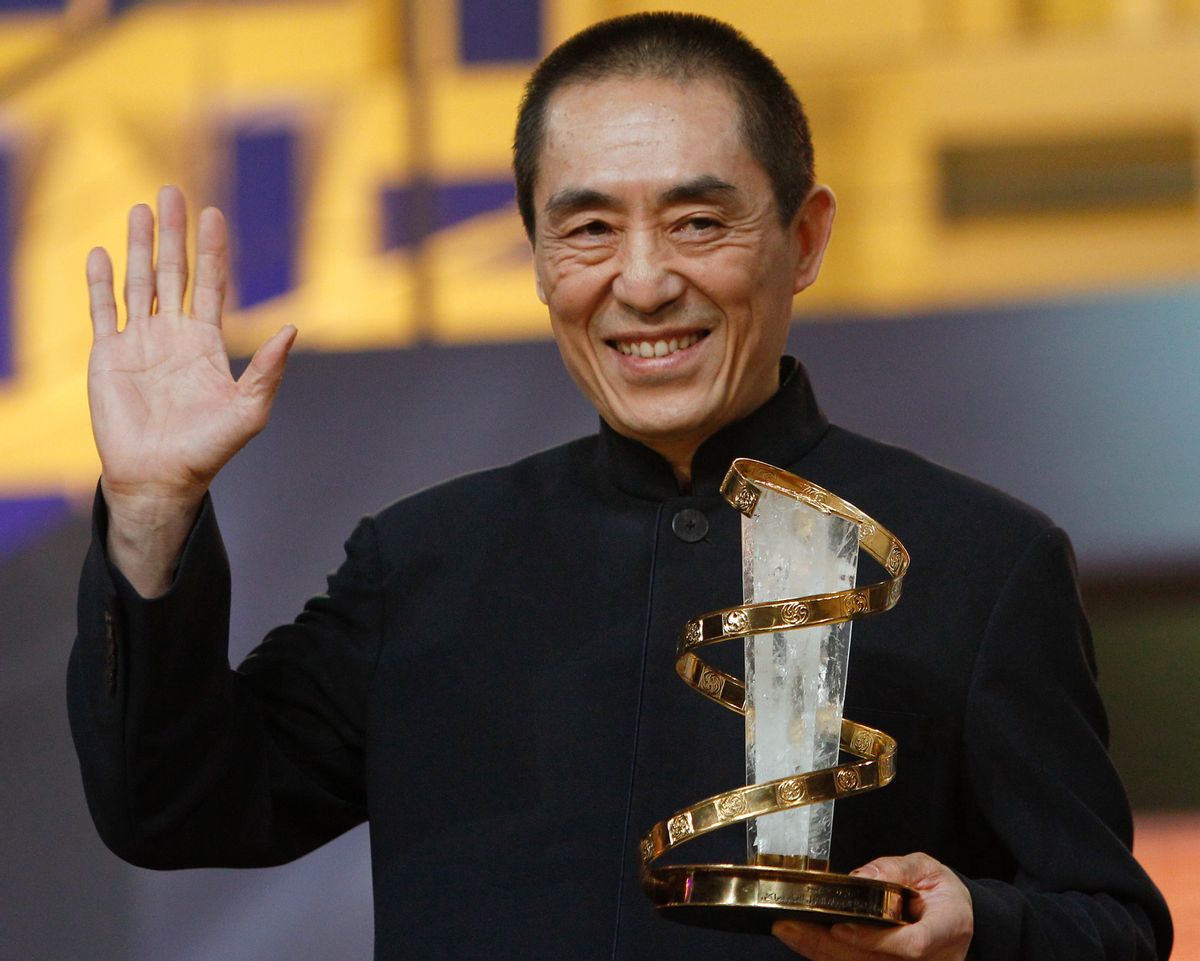 World-famous film director Zhang Yimou is under investigation in China, where he is suspected of fathering up to 7 children -- a violation of China's long-standing family planning policy. Per the policy, urban couples are restricted to having only one child, while rural couples may have two children if the first-born is a girl.

Zhang, who designed the opening ceremony at the Beijing Olympics and directed "The Flowers of War," starring Christian Bale, may have up to seven children from two marriages two other relationships with women.

If found guilty, Zhang may face a steep fine as a "social compensation fee." From the AP:

Zhang, 61, reportedly could face a fine of up to 160 million yuan ($26 million), said the People's Daily newspaper, the Communist Party mouthpiece. People caught breaking China's family planning policy must pay a "social compensation fee" based on their annual income.