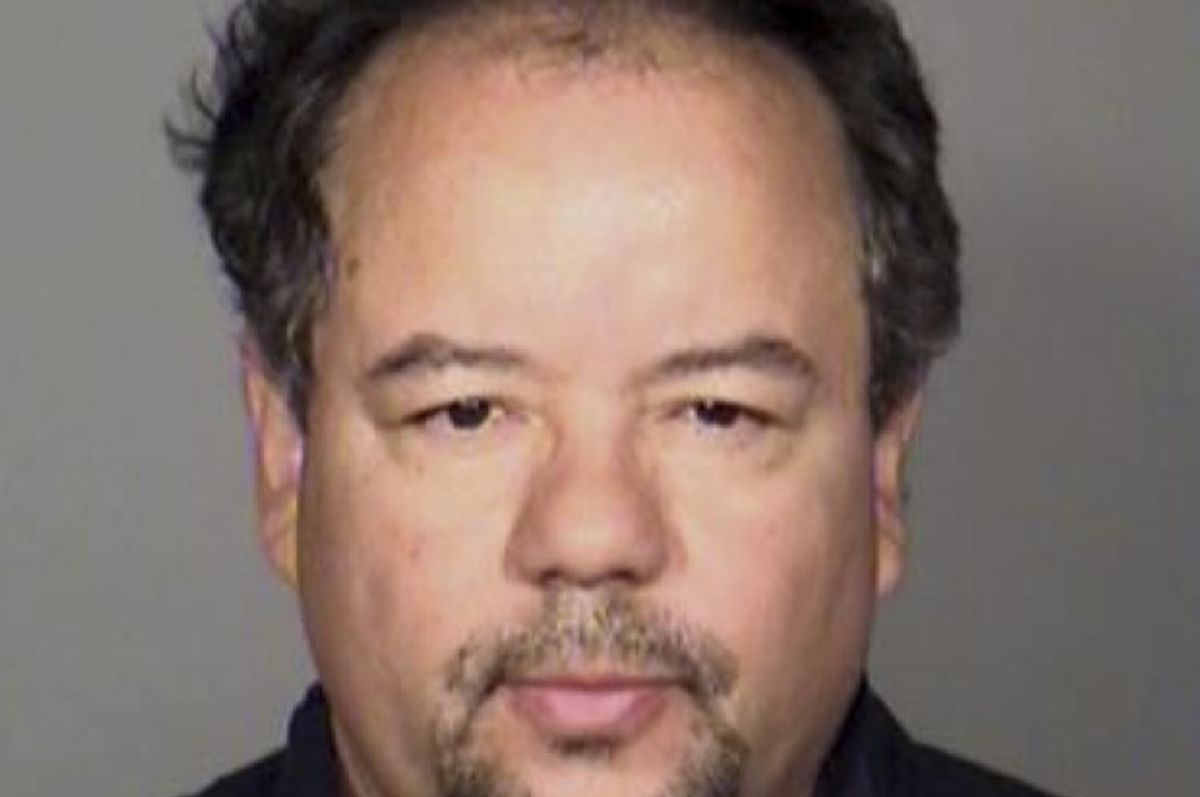 Ariel Castro, who on Wednesday was charged with kidnapping and raping three women over a ten-year period, will be arraigned in an Ohio municipal court on Thursday morning.

According to prosecutors, Castro will face three counts of rape relating to Amanda Berry, Gina DeJesus and Michelle Knight; and four counts of kidnapping, which will include Berry's six-year-old daughter. Castro may also face additional charges relating to the alleged abductions of the three women, said Cleveland Chief Assistant Prosecutor Victor Perez.

No charges were brought against Onil and Pedro Castro, who were also arrested in connection with the case.

Court documents released on Wednesday provide a harrowing glimpse of the women's lives in captivity, who appear to have only been let outside twice in their decade-long ordeal and were regularly subjected to rape and physical abuse.

As reported by NBC News:

Ariel Castro lured each victim from the street and into his car, according to the documents. Knight was abducted first in 2002 and brought to the kidnap suspect's modest two-story home on Seymour Avenue. She would later be joined by Berry in 2003 and DeJesus a year later.

Police made it clear they believe that each kidnap victim was "repeatedly sexually assaulted by the defendant," and that the abuse occurred "during the entire course of captivity," according to charging documents filed in court Wednesday.

The women were initially chained in the basement and sexually assaulted, a senior official from the Cleveland Police Department told ABC News. Later, when their "spirits were broken," they were allowed to be in other parts of the house, the official said...

Deputy Police Chief Ed Tomba said the women could remember being outside only twice during their entire time in captivity. When those rare moments took place, the women were allowed to go only as far as the backyard and had to don wigs, sunglasses and keep their heads down, police said.

Late Wednesday night, the Associated Press released audio of the 911 dispatch call after Berry made her escape from Castro's home with the assistance of neighbors Charles Ramsey and Angel Cordero. Women can be heard crying in the background while a police officer, in near disbelief, says, "We found them. We found them":