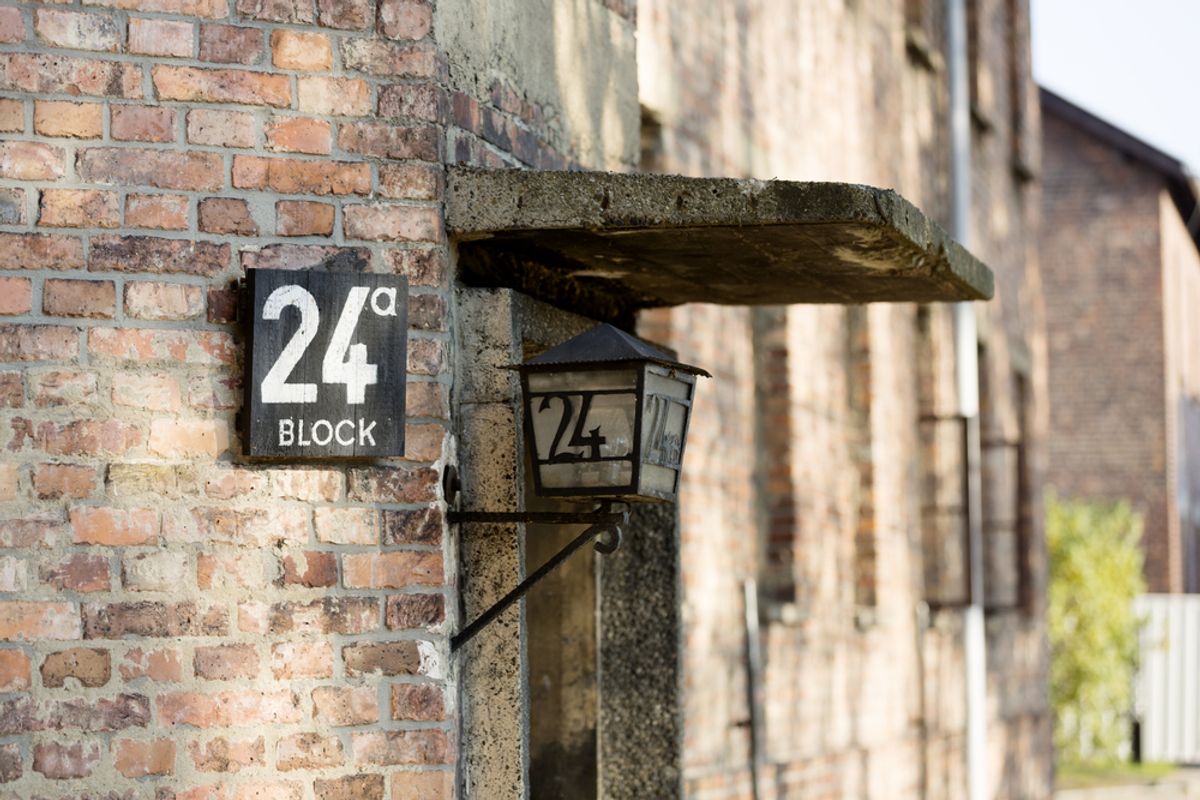 The Rheinoper in Düsseldorf, Germany has canceled its production of Richard Wagner's "Tannhäuser" -- which has a Nazi story line -- after a series of complaints and outrage from the audience, including audience booing and banging on doors. Some even required medical assistance.

The play opened last Saturday and according to the Guardian "was expected to be one of the highlights of the celebrations" for the bicentenary of the composer's birth.

The opening scene depicts singers inside glass containers dropping to the floor as they are enveloped in a white fog – a clear allusion to the gas chambers that killed millions in Nazi death camps.

Another scene that caused some in the audience to gasp and cover their faces was one in which an entire family had their heads shaved before being shot dead.

In a statement, Rheinoper's managers acknowledged that they had always accepted that the production would be controversial, "but it's with great regret that we now react to the fact that some scenes, in particular the very realistically portrayed shooting scene, caused such strong psychological and physical reactions in some visitors that some of them had to be taken into medical care".