Group's immigration study is "deeply flawed,” "not serious" and a "decline in quality." And that's the GOP talking 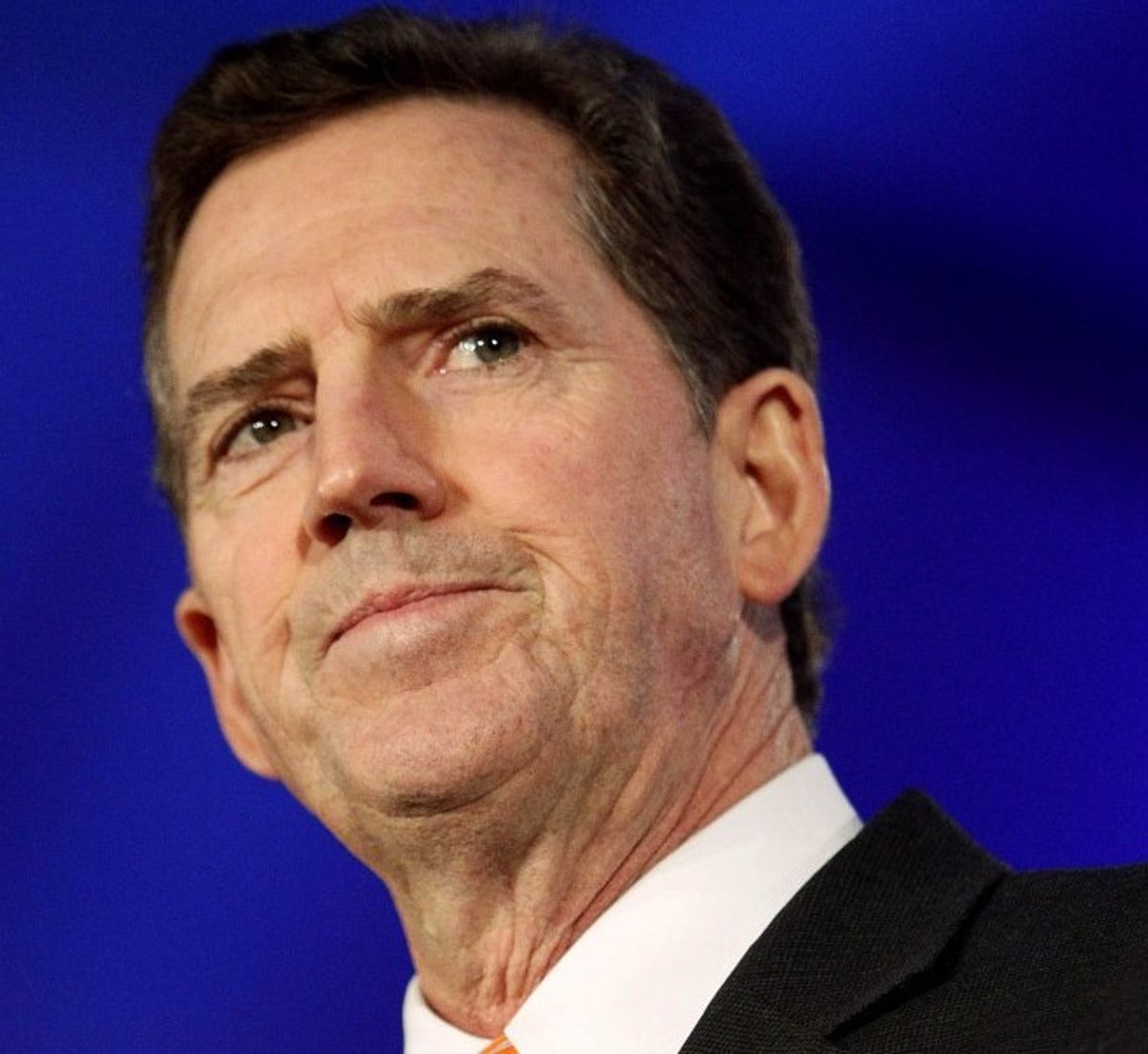 This should have been a banner week for the Heritage Foundation, but instead it's turned into a bummer of one.

The conservative think tank helped kill comprehensive immigration reform under George W. Bush with an influential study arguing there would be trillions in costs, but the much-ballyhooed sequel, released Monday, has ricocheted back on them, thanks to accusations of shoddy methodology and the revelation that one of the study's authors once wrote what critics call a racist study on immigration.

Everyone expects ideological think tanks to produce studies that confirm their worldview, but when even conservatives call their new immigration report “deeply flawed,” as Marco Rubio did, or not “serious analysis,” as Haley Barbour did, you know Heritage has gone beyond the pale.

“It’s part of a longer trend” for the think tank, Bruce Bartlett, an apostate former Reagan adviser who worked at Heritage in the 1980s told Salon. “I think there’s been a decline in the quality of research with an increase in partisanship ... It’s much, much worse than in my day.”

While always favoring Republicans, the think tank at least tried to be intellectually rigorous and independent, Bartlett said, but now it seems to feel the need to “defend every single thing the Republicans are saying or doing.”

Tim Kane, who worked as an economist at Heritage for years before becoming the chief economist at the conservative Hudson Institute, poked huge holes in his former employer's new study on his blog. “The pileup of outlandish Heritage estimates presents a credibility hurdle,” he wrote.

Then there’s the issue of one of the co-authors' Ph.D. dissertation, which the chairman of the Congressional Hispanic Caucus called “ugly racism and xenophobia dressed up in economic hyperbole.” Way back in 2009, co-author Jason Richwine wrote that Hispanics have inherently lower IQs than "the white native population," and wondered if “Hispanics will ever reach IQ parity with whites.” The emergence of the dissertation, first reported by Dylan Matthews at the Washington Post, knocked Heritage back on its heels, forcing the think tank to put out a statement saying that Richwine's earlier works “do not reflect the positions of The Heritage Foundation.”

Heritage was always more political than other think tanks and was even founded in part as a response to the more restrained American Enterprise Institute, the other big conservative think tank in town. But in recent years, Heritage has often undermined its credibility as a serious policy shop with its increased focused on politics.

There was its erroneous accounting of Paul Ryan's budget (which was later adjusted), for instance. That same year, the think tank pushed a "distorted picture" in attacking the New START nuclear arms treaty, which ultimately got 71 votes in the Senate. And it executed an impressive 180 in railing against the Affordable Care, which was based on ideas first proposed by the foundation.

“The final straw,” Bartlett said, was the creation of Heritage Action for America, a 501(c)4 sister organization that scores lawmakers’ conservative purity and organizes grass-roots activism. “They basically said we’re not really a think tank at all, we’re just a lobbying group.”

The choice of Jim DeMint in December as Heritage's new president cemented the “shift away from doing credible policy research and toward being a political pressure group,” as conservative columnist Josh Barro wrote for Bloomberg at the time. Salon's Joan Walsh dubbed Heritage "nothing more than a talking-point tank."

“My concern is perhaps too much activism (which of course I have nothing against) and too little thinking,” Weekly Standard editor Bill Kristol said at the time.

As DeMint stands by the flawed immigration study, it seems Kristol's fears have come true.