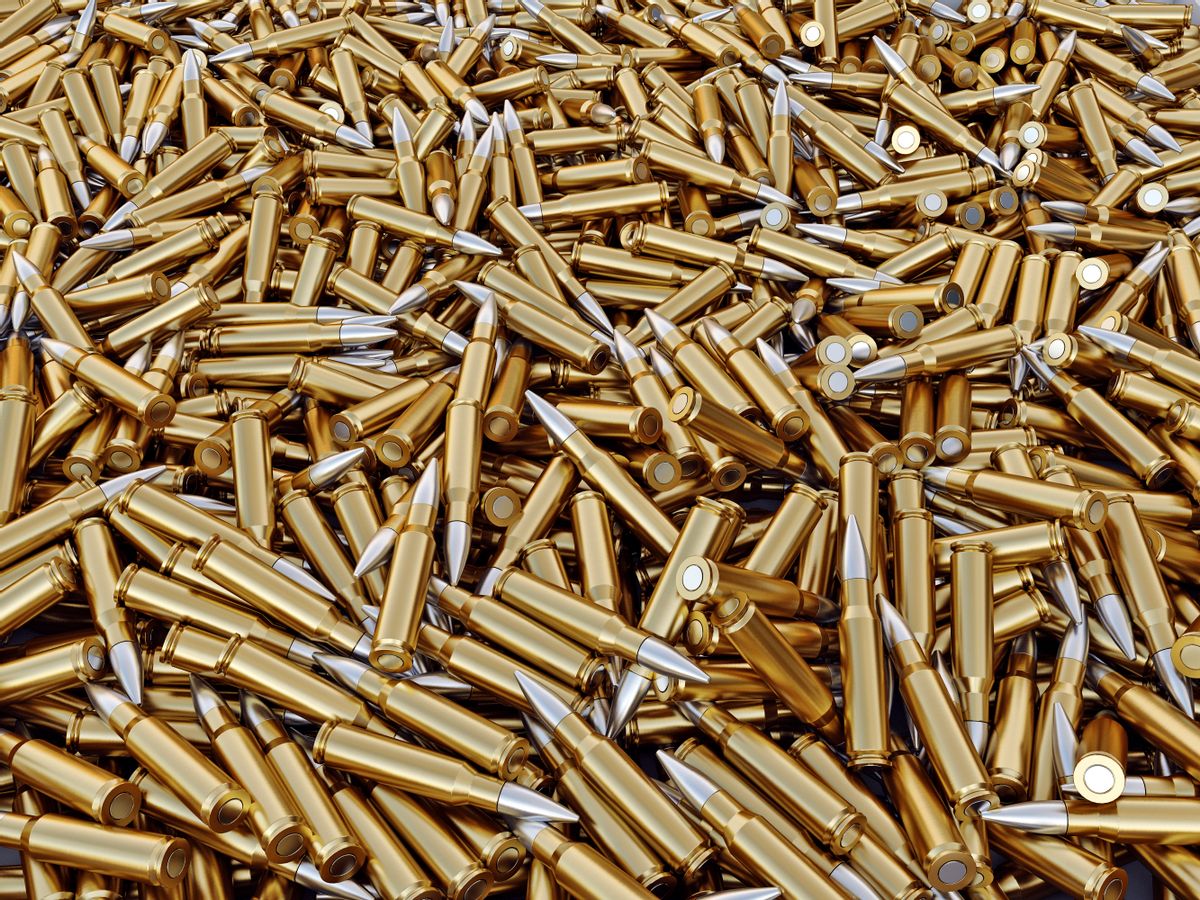 Missouri's state legislature has passed constitutionally questionable legislation to nullify federal gun laws, and make them unenforceable in the state.

The Missouri House passed the measure by a vote of 118-36, after the state Senate advanced it earlier this month. It now heads to the desk of Gov. Jay Nixon, a Democrat.

In addition to declaring federal gun laws unenforceable, the bill would allow concealed weapons to be carried by designated school personnel in school buildings. It would allow appointed “protection officers” to carry concealed weapons as long as they have a valid permit and register with the state Department of Public Safety. The officers would also be required to complete a training course.

The bill would also allow people with a firearms permit to openly carry weapons less than 16 inches in length even in localities that prohibit open-carry of firearms.

Since some members of Congress expressed interest in tightening federal gun restrictions in the wake of the Newtown school shootings, a number of states have reacted by passing similar legislation to prevent gun laws from being implemented. But these laws are problematic, to say the least, under the Supremacy Clause, which makes federal law "the supreme law of the land."