SnapChat images can be recovered

A Utah company undermines the promise of the self-destructing video-, photo-sharing app 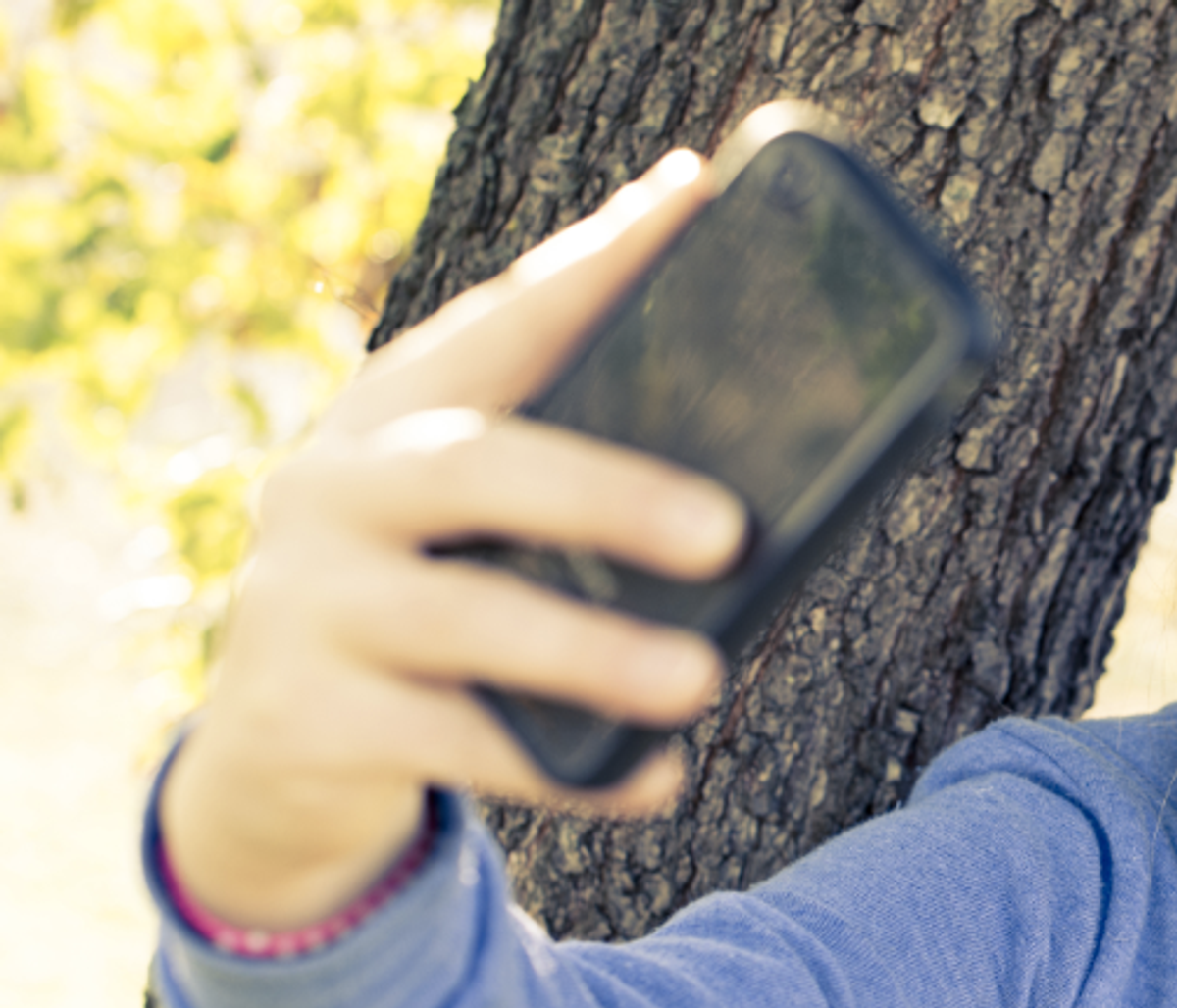 The point of SnapChat is impermanence. The app allows the sharing of videos or pics that self-destruct after viewing -- ostensibly to be stored or forgetten in our personal and shared memory banks only. However, according to Bloomberg Businessweek, SnapChat's promise is not so easily kept now that researchers at Decipher Forensics, a company in Orem, Utah, announced that they have figured out how to retrieve SnapChat's content -- and will do so for a fee.

On Tuesday, the company announced that using special forensics software they can now effectively retrieve long-vanished Snapchats from a phone. “This type of information can be very valuable in any investigation, especially one involving exploitation of a minor,” said Richard Hickman, a lead examiner at Decipher Forensics. “This research will help law enforcement officials retrieve what has been believed to be unrecoverable.”

... Right now the service is limited to smartphones running Android software. But, reached by phone on Thursday morning, Hickman says the company is busy working to extend the Snapchat-recovery service to iPhones.

How much does it cost to recover Snapchat photos? Decipher Forensics charges $300 to $500 per phone, says Hickman.

There are a few lessons here. First, those who truly believed in data ephemera should have probably known better. Hardly anything truly disappears from the digital universe. As my colleague Andrew Leonard noted of SnapChat earlier this year: "If you commit any part of your life to the digitally transmissible universe you have to accept the possibility that your digits will end up somewhere that you didn’t intend them to be."

Second, if, as Leonard noted, the promise of SnapChat was "the anti-Panopticon, an indigenous rebellion against the know-it-all, see-it-all, never-forget-anything networked world," then Decipher Forensics has proven that escape from such a world is not so easy -- a rebellion in terms of vanishing selfies won't do the trick.