The people have spoken: Nobody wants to live in Mark Zuckerberg's gated community 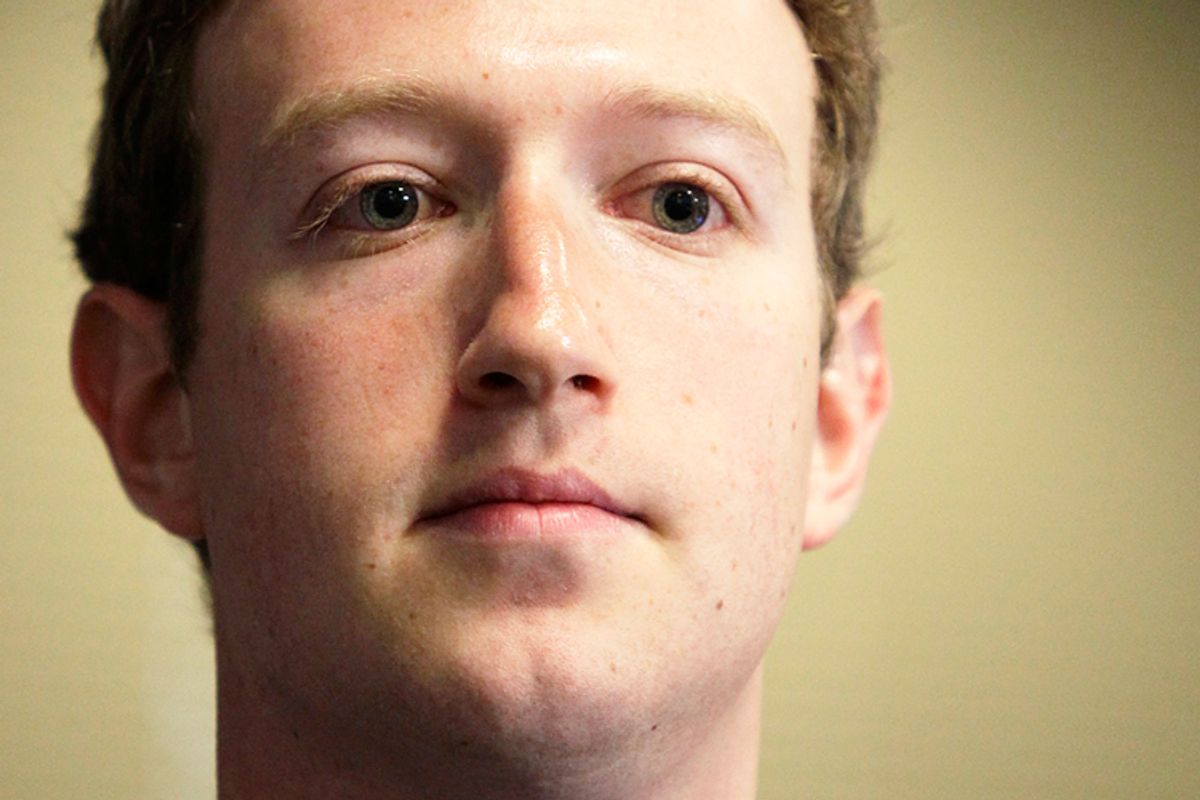 The reviews are in: Facebook Home, Mark Zuckerberg's grandiose stab at totally controlling our mobile experience, is an unmitigated disaster.

On Wednesday, AT&T announced that it was dropping the price of the HTC First smartphone, which comes with Facebook Home built in, from $99 to 99 cents. Think about that: a new smartphone, priced to jump off the shelves at Dollar General. It's a great deal, but it is also hugely embarrassing for Zuckerberg.

A little over a month ago, I wrote that the only way I could see a Facebook phone making sense was if Facebook planned to cut deals with the phone carriers to give the phone away for free. But such a strategy doesn't seem to be what's in play here. Best guess, no one wants to buy a Facebook phone.

For confirmation we need only look at the Google Play store, where the Facebook Home app, which can be installed on select Android phones, has now fallen to the No. 338 ranking in the category of free apps. That's 200 spots lower than it ranked just two weeks ago.

Even worse: More than half of Facebook Home's 15,000 user reviews give the app just one star. A typical review:

Uninstalled after 1 min
Just takes a nice phone and ruins the interface. Waste of time.

The numbers represent a remarkable rejection of an initiative that Facebook pushed with a high-profile national advertising campaign and a dog-and-pony rollout at its Menlo Park headquarters. Smartphone users are announcing, loud and clear, that they do not want Facebook in charge of their interface with the mobile universe.