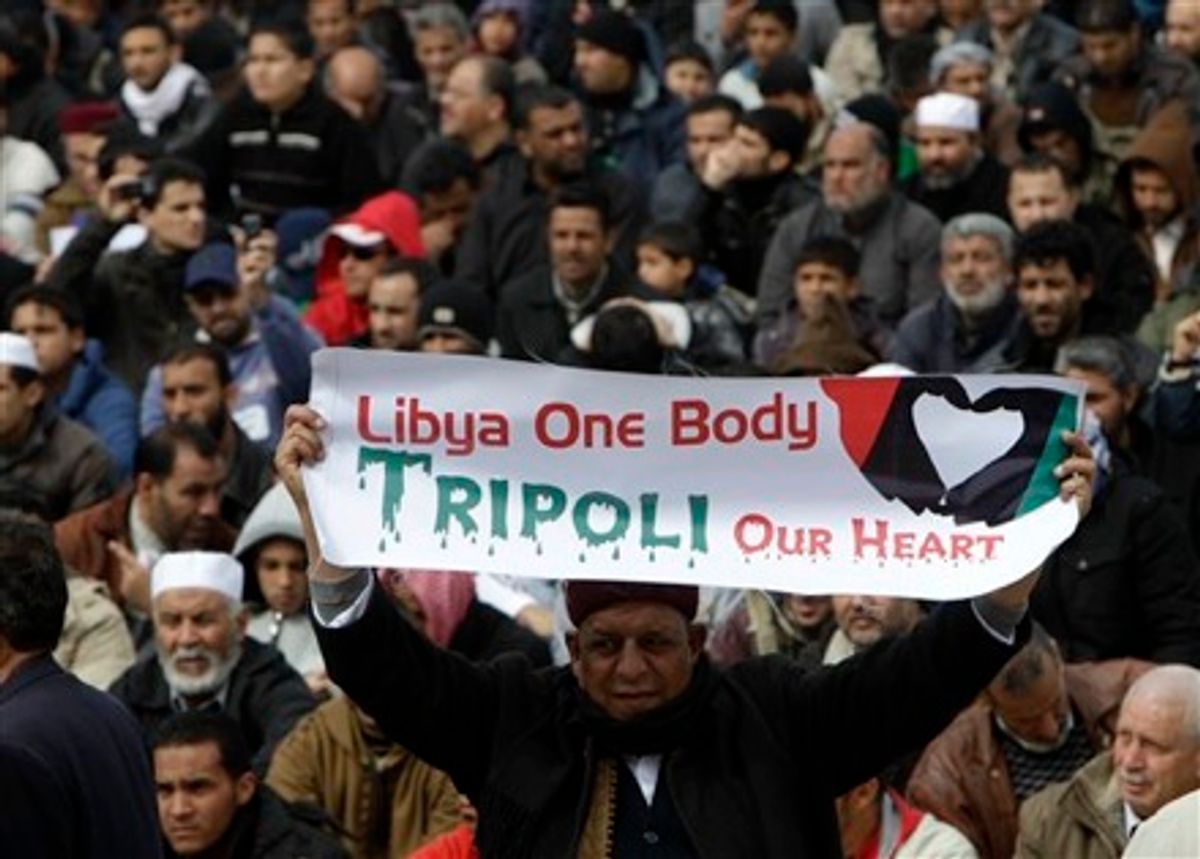 The revelation that the administration altered its talking points on the Benghazi attack a dozen times before publicizing them is clearly unwelcome news for the White House, exposing bureaucratic infighting and adding further fuel to Republican efforts to keep the Benghazi story going. But the revisions, reported by ABC News' Jon Karl, fall short of confirming Republicans' worst suspicions of a cover-up.

Critics have always been right that Ambassador Susan Rice's talking points were wrong; rather than the attack being caused by a spontaneous protest, as she claimed on several Sunday morning talk shows after the attack, it was a terrorist plot. But the fundamental question was whether the administration knew it was a terror attack and intentionally lied when it blamed the death of Ambassador Chris Stevens on a deadly protest instead.

The e-mails Karl reveals today do not make this case. While references to terrorism were removed at the behest of the State Department, the CIA's original draft of the talking points stated that the attack was "spontaneously inspired by the protests at the U.S. Embassy in Cairo." In fact, all 12 drafts did.

It's clear now that some people in the administration, including those on the ground, believed it was a terror attack from the get-go, but the CIA's job is to synthesize disparate and often conflicting intelligence and make its best guess about the truth. So even if there was conflicting intelligence, the White House was correct in saying they were merely following the intelligence community's lead, as they have maintained all along, by blaming the attack on a protest.

Nuland also pressed to have references to al-Qaida stricken, warning that it could “prejudice the investigation." At first, the White House seemed to rule against Nuland, saying the FBI didn't have a problem with the inclusion, but it eventually made the changes.

Messaging plans developed by governmental and political entities routinely undergo rounds of revisions; that alone incriminates no one. But what the emails seem to reveal is a back and forth between various agencies apparently trying to protect their individual interests.

In an update to his story, Karl writes that an official told him the CIA was trying to "exonerate itself at the State Department’s expense" by including the agency's warnings about Benghazi, and a review of the emails seems to back this up.

Of course, if the White House is attempting to execute a cover-up, it's exceedingly terrible at it. Some of the emails were originally published by the Weekly Standard's Stephen Hayes, who notes that "The White House provided the emails to members of the House and Senate intelligence committees," including Republicans, as part of a deal to confirm CIA director John Brennan. If the White House was hiding a smoking gun, handing it to their opponents in Congress would seem to be a particularly poor way of doing so.