A GOP senator floats impeaching Obama on Benghazi. Here are 14 other crazy times they've made the same plea 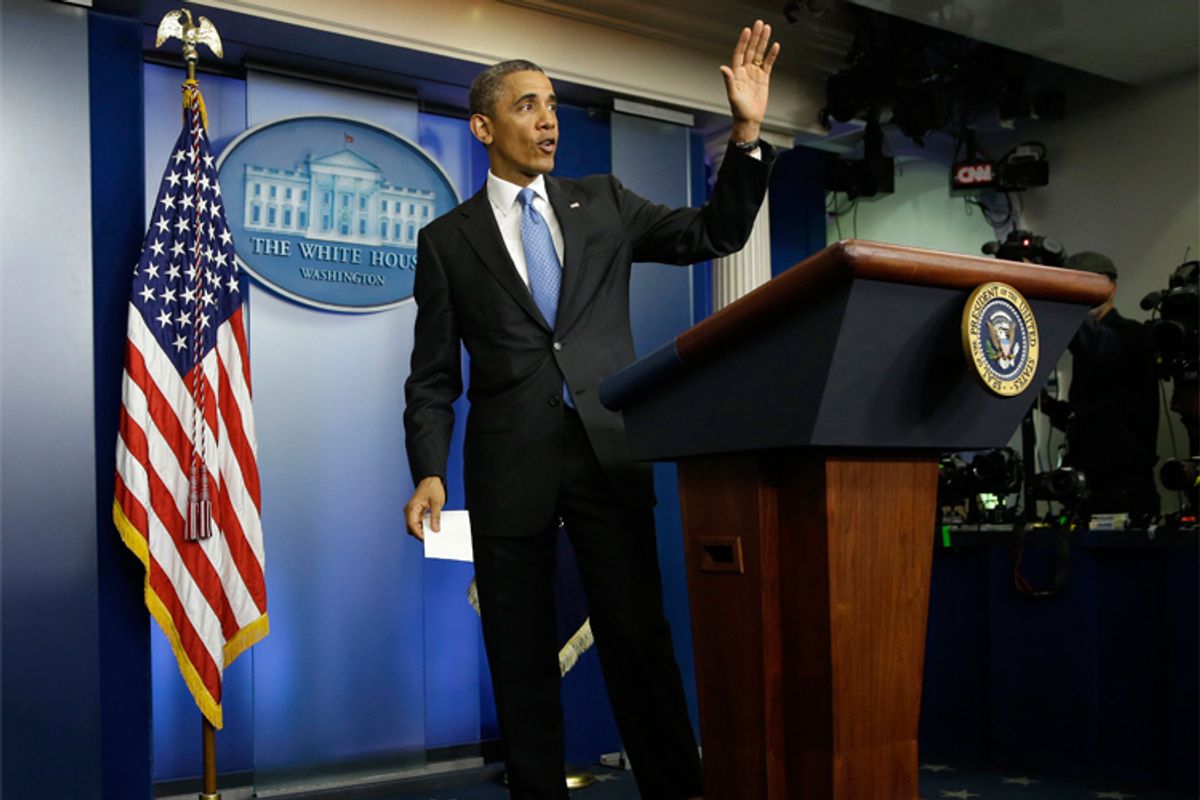 Taking things to their logical conclusion this afternoon, Oklahoma Republican Sen. Jim Inhofe suggested on a conservative radio show that President Obama may be be impeached over Benghazi. “Of all the great coverups in history -- the Pentagon papers, the Iran-Contra, Watergate and all the rest of them -- this … is going to go down as the most serious,” Inhofe said, a tad hyperbolically. “People may be starting to use the I-word," he added.

There's no doubt that people will start using the "the I-word" around Benghazi considering they've already invoked impeachment so, so, so many other times. Here's a brief history of threats to impeach President Obama that have gone nowhere, in no particular order:

It's not too surprising that this keeps coming up, considering that large swaths of the Republican base seem to support impeachment. Sadly, House Oversight Committee Chairman Darrell Issa, who is leading the charge on Benghazi, said in 2010 that there's "not a chance" that the House will impeach the president.