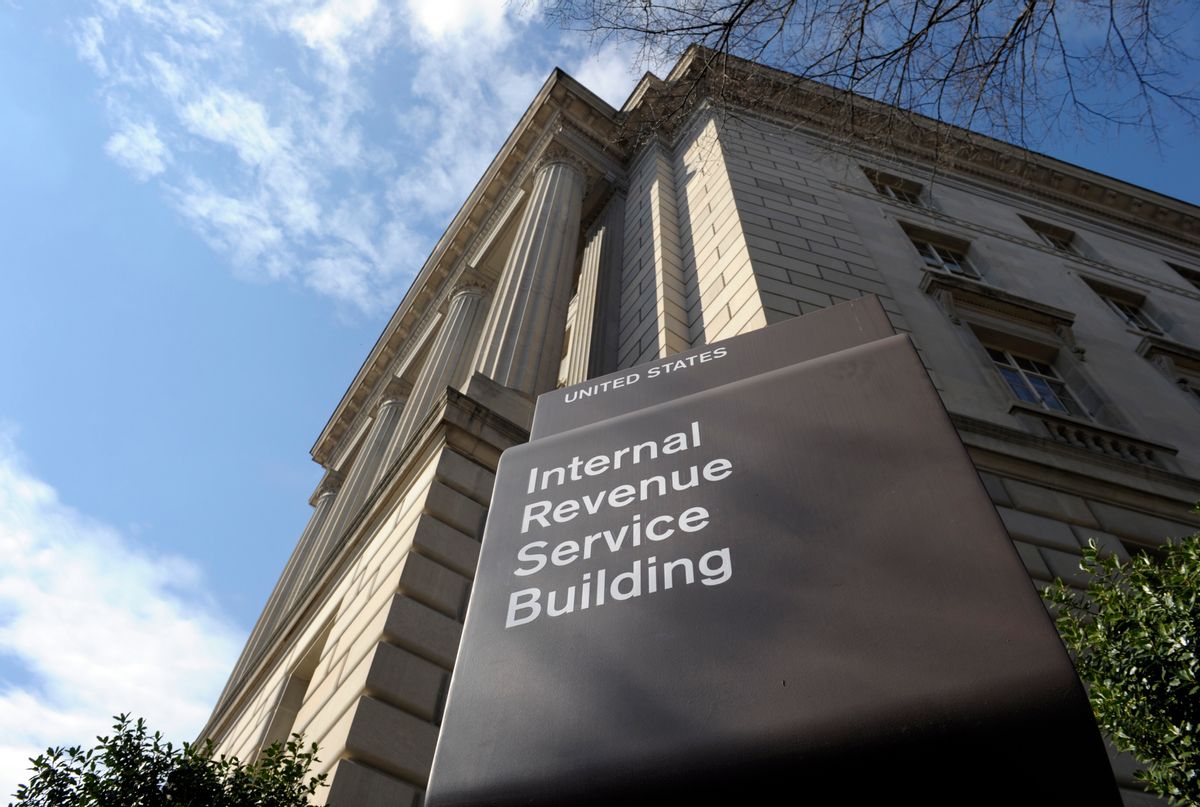 WASHINGTON (AP) — The Internal Revenue Service inappropriately flagged conservative political groups for additional reviews during the 2012 election to see if they were violating their tax-exempt status, a top IRS official said Friday.

Organizations were singled out because they included the words "tea party" or "patriot" in their applications for tax-exempt status, said Lois Lerner, who heads the IRS division that oversees tax-exempt groups.

In some cases, groups were asked for their list of donors, which violates IRS policy in most cases, she said.

"That was wrong. That was absolutely incorrect, it was insensitive and it was inappropriate. That's not how we go about selecting cases for further review," Lerner said at a conference sponsored by the American Bar Association.

"The IRS would like to apologize for that," she added.

Lerner said the practice was initiated by low-level workers in Cincinnati and was not motivated by political bias. After her talk, she told The AP that no high level IRS officials knew about the practice. She did not say when they found out.

Many conservative groups complained during the election that they were being harassed by the IRS. They accused the agency of frustrating their attempts to become tax exempt by sending them lengthy, intrusive questionnaires.

The forms, which the groups made available at the time, sought information about group members' political activities, including details of their postings on social networking websites and about family members.

Certain tax-exempt charitable groups can conduct political activities but it cannot be their primary activity.

IRS Commissioner Douglas Shulman told Congress in March 2012 that the IRS was not targeting groups based on their political views.

"There's absolutely no targeting. This is the kind of back and forth that happens to people" who apply for tax-exempt status, Shulman told a House Ways and Means subcommittee.

Shulman was appointed by President George W. Bush. His 6-year term ended in November. President Barack Obama has yet to nominate a successor. The agency is now being run by acting Commissioner Steven Miller.