Happiness is the best medicine 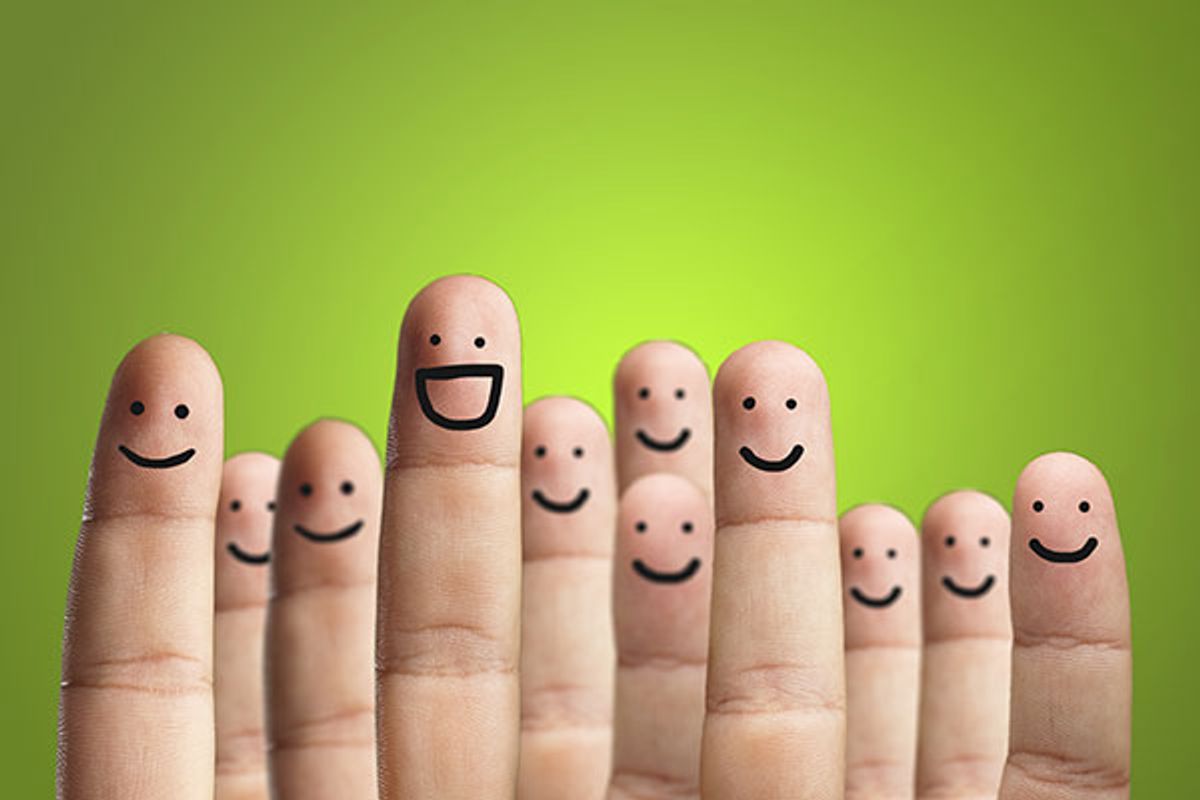 We’ve all experienced downward spirals, in which dark emotions lead to destructive behavior that damages our health, strains our relationships, and leaves us feeling even worse than when we started. Wouldn’t it be nice if there was an uplifting equivalent to that destructive chain of events?

“Positive emotion, positive social connections, and physical health influence one another in a self-sustaining, upward-spiral dynamic,” concludes a research team led by psychologist Bethany Kok of the Max Planck Institute for Human Cognitive and Brain Sciences. It found upbeat emotions inspired by a meditative practice led to greater feelings of connectedness with others, which positively impacted “a biological resource that has been linked to numerous health benefits.”

In the journal Psychological Science, Kok and her colleagues describe a nine-week experiment featuring 65 participants, all faculty or staff members at the University of North Carolina-Chapel Hill. Two-thirds of the participants were women; their median age was 37.5.

The researchers began by analyzing each participant’s heartbeat data to obtain a baseline measurement of vagal tone. That allowed them to discern the level of activity in a key part of the nervous system—one that regulates the internal organs and reacts to emotional stress.

For the next 61 days, they filled out a daily report, reporting how strongly they had been feeling 20 different emotions, ranging from love and serenity to contempt and disgust. In addition, they rated “the three social interactions in which they had spent the most time that day,” assessing the degree to which they felt close to, or “in tune with,” the people they were dealing with.

During this period, half the participants attended six weekly sessions on loving-kindness meditation, which focuses on developing “feelings of love, compassion, and goodwill toward oneself and others,” the researchers note. During these sessions, they were encouraged to meditate regularly and were shown how meditation can be used to deal with everyday stresses.

Finally, at the end of the nine weeks, each participant’s vagal tone was measured again. Those readings, along with their daily self-reports, provided evidence for the aforementioned upward spiral.

In other words, being in a positive emotional state led to at least the perception of stronger bonds with the people they dealt with, and this positively impacted bodily function, as measured by vagal tone. This provides further evidence that humans truly are social animals; the ease of our interactions with others has a measurable effect on our bodies.

So, in addition to “physical activity, improved nutritional intake, and reductions in tobacco and alcohol use,” this research reveals another technique we can use to improve or sustain our health: meditation, or any other mood-enhancing activity that boosts our sense of connectedness. “Recurrent momentary experiences of positive emotions,” Kok and her colleagues conclude, “appear to serve as nutrients for the human body.” It seems Vitamin B-12 has nothing on Vitamin B-longing.