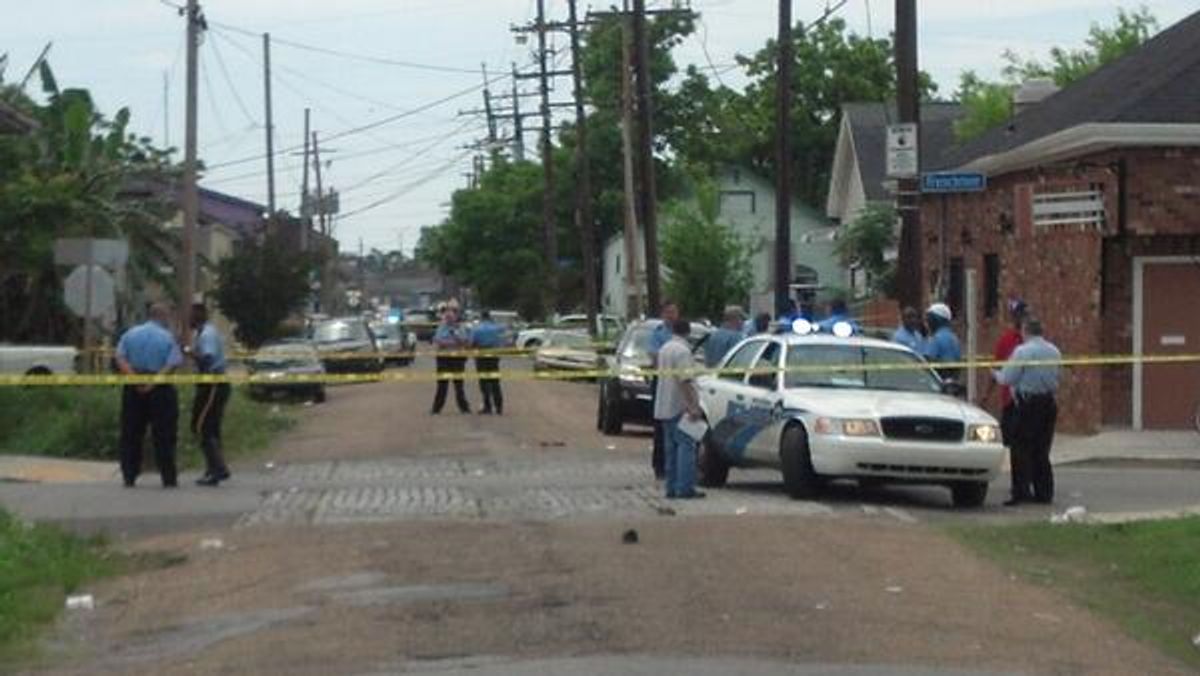 At least a dozen people were injured after shots were fired at a Mother's Day parade in the 7th Ward, according to New Orleans Police Department Superintendent Ronal Serpas. Local news station WWLTV is reporting that three of the injured are in critical condition, and the youngest victim is 10 years old.

EMS took nine people to University Hospital; eight were suffering from gunshot wounds, while another was injured in a fall while escaping the shooting. Three of those victims who were shot are in critical condition.