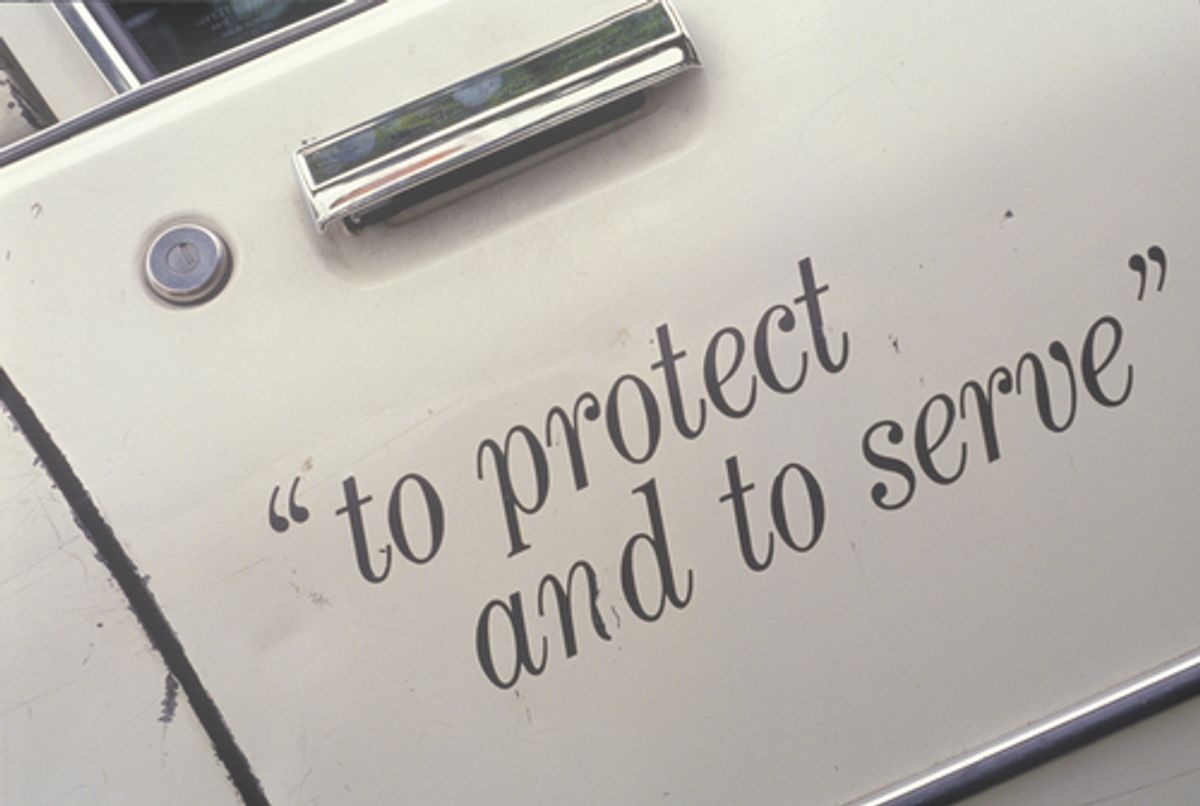 Following the death of father of four David Sal Silva last week, his family's attorneys are calling for police to release bystander video evidence that reportedly shows California's Kern County officers brutally beating the 33-year-old. A video from a surveillance camera (which does not show the scene close-up) has been released and shows the man repeatedly struck with a baton. Local press have also reported on details from a 911 call made, in which witness Sulina Quair, 34, said "There is a man laying on the floor and your police officers beat the (expletive) out of him and killed him. I have it all on video camera. We videotaped the whole thing.” Officers say they were responding to a call about an intoxicated man and that Silva had fought them.

Attorneys representing the Silva family expressed concern that police may tamper with video evidence and demanded that they be given access to any recordings of the lethal incident. Details emerged, the Bakersfield Californian reported, that officers confiscated the phones of bystanders who had captured the event as it unfolded. Police reportedly arrived at Quair's home to take his phone. The local paper reported:

At a news conference at his downtown Bakersfield office, attorney David Cohn, representing the Silva family, said the videos were vital evidence. He expressed concern about tampering.

“Those videos that were taken are the most important piece to this case and another main concern is that those videos aren’t altered or destroyed by the Sheriff’s Department,” said Cohn, of the firm Chain, Cohn, Stiles.

Later in the day, Kern County Sheriff Donny Youngblood said he was asking the public to be patient and give his office the opportunity to conduct an investigation. He was critical of comments made by lawyers for the family and the witnesses.

“It appears that a couple attorneys are making statements based on I don't know what because the investigation hasn't been completed yet,” Youngblood said.

Cohn was flanked at the news conference by Silva’s mother, father and brother. They did not speak.

Cohn said he plans to file a civil rights lawsuit in federal District Court in Fresno next week.