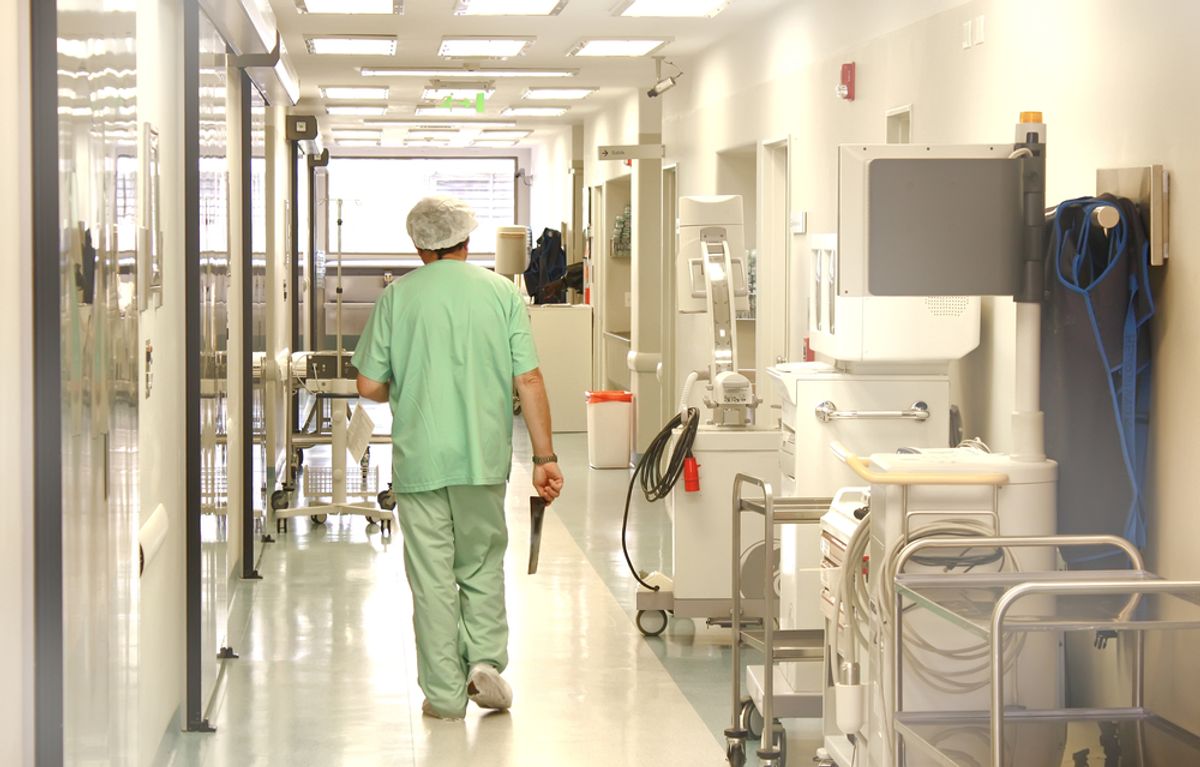 A series of mergers between secular and Roman Catholic hospitals in Washington state are threatening to scale back access to abortion care, jeopardizing reproductive rights in a state with a progressive track record on the issue.

According to the New York Times, "if all the proposed religious and secular combinations go through, almost half of the hospital beds in the state ... would be controlled by the Catholic health systems," and would cease to perform abortions, provide comprehensive reproductive and end-of-life care and other medical procedures barred by church doctrine.

“The Catholic health system is in many of the communities we’re in because other health care providers have not wanted to serve those communities and have not had a commitment to serve every human being,” said Peter Adler, a senior vice president at PeaceHealth, a Catholic hospital system based in the Pacific Northwest that is one of the bidders for the three hospitals in northwest Washington.

But critics said that Catholic hospitals do not, in fact, serve every human being because they deny certain reproductive services or end-of-life care that could help a dying patient end his or her suffering.

“It’s a collision course,” said Suzanne Holland, a science and values professor in the department of religion at the University of Puget Sound, referring to the potential of constriction in health care options from economic change, and at the same time restricted choice on moral grounds at hospitals operated through a lens of religious doctrine.

Washington leans heavily Democratic, and has a particularly progressive track record on issues like abortion and end-of-life care. In 1970, Washington voters approved a statutory right to abortion (three years before Roe v. Wade); in 2008, the state legalized assisted suicide; and lawmakers are currently considering a measure to mandate insurance coverage for abortion.

The A.C.L.U. has been “exploring plans for possible litigation,” as [legal director of the American Civil Liberties Union of Washington Sarah] Dunne put it in an interview, over whether mergers involving religious and secular hospitals that get taxpayer support could violate a provision of the State Constitution barring public funds for religious purposes. Ten counties out of 39 in the state would have 100 percent of their hospital beds in Catholic health system hands by year’s end if all the proposed mergers went through, according to the A.C.L.U.