This is how every television promo should be made 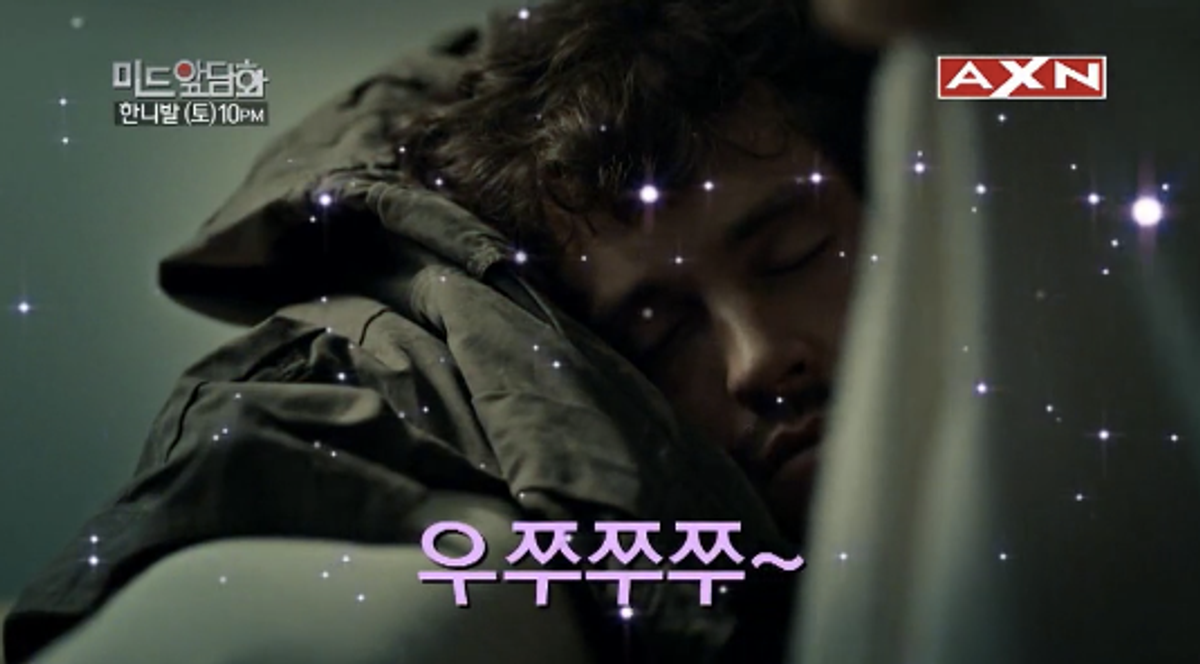 Hannibal Lecter, Thomas Harris' fictional serial killer and inspiration for NBC thriller "Hannibal," is not known for his ability to sparkle.

But that's pretty much what he does in this Korean promo for the show, which "Hannibal" creator Bryan Fuller retweeted yesterday:

As you watch, look out for Hugh Dancy's head Photoshopped over the body of a woman with long orange hair. It is spectacular: