While the DoJ cracks down on medical marijuana nationwide, operators plan to open on its door step 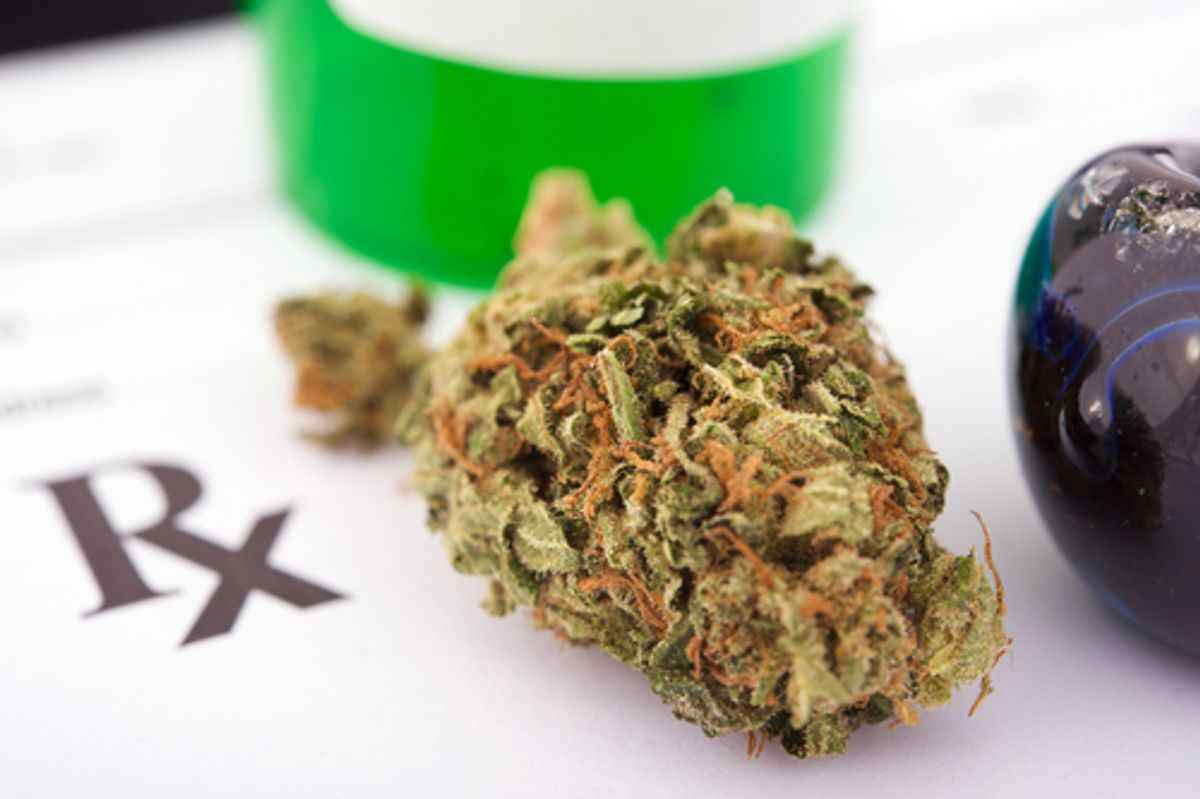 Medical marijuana was approved in the district in 1998, though Congress, which controls the city's budget, blocked implementation until recently...

Marijuana has had its place on the federal government's Schedule 1 listing of illegal substances without a known medical use and a high potential for abuse since 1970 as part of the Controlled Substances Act.