Pediatricians take on the gun lobby

The American Academy of Pediatrics is calling gun control an issue of public health, not politics 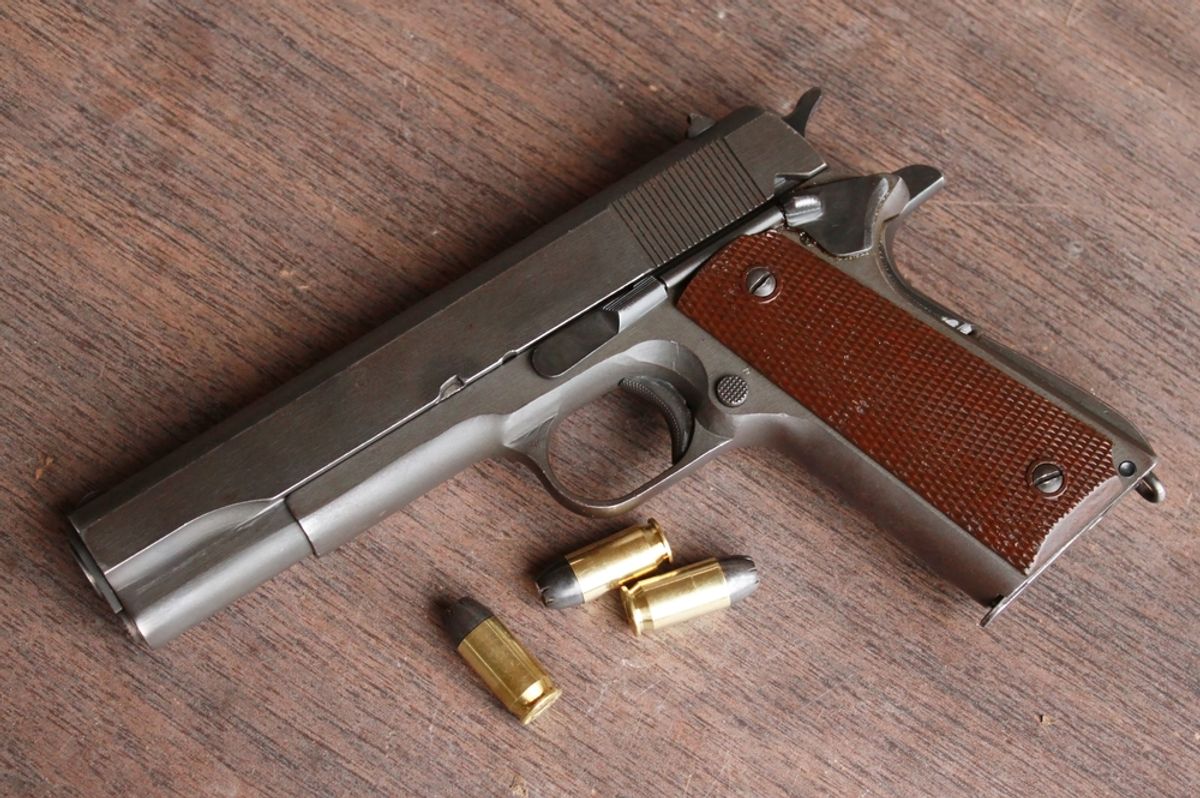 The American Academy of Pediatrics (AAP) has renewed efforts to pressure Congress to pass gun control, calling reform an issue of public health, not politics.

The measures the group is advocating for include an assault weapon ban, a ban on high-capacity magazines, increased background checks and mandatory waiting periods for all firearm purchases.

The doctors are hoping to bring a public health perspective and peer-reviewed data to a gun debate marred by ideology and conducted along political fault lines: “What we need is a call to action, to really look at how we can change public policy that is not often affected by data,” Dr. Danielle Laraque, who heads the pediatrics department at Maimonides Infants and Children’s Hospital in Brooklyn, told a meeting of the Pediatric Academic Societies in Washington, D.C.

The AAP may be aiming to speak with a "collectively louder voice," according to Laraque, but the group's efforts are being challenged by the full force of the gun lobby, as reported by NBC News:

Gun advocacy groups have moved to discredit the AAP, which represents 60,000 doctors who have voted overwhelmingly to support some gun measures. One was set up specifically to do this – the Doctors for Responsible Gun Ownership (DRGO).  “DRGO is a nationwide network of 1,400 medical doctors, other health care professionals, scientists, and others who support the safe and lawful use of firearms for any legitimate purpose,” the group says on its website.

Founded by the pro-gun-ownership Second Amendment Foundation, DRGO says the the AAP and the American Medical Association are “motivated by deep-seated prejudice against gun owners.” “DRGO’s mission is to expose the poor medical scholarship -- and the anti-gun bias behind it -- held out as truth by organized medicine and medical journalism,” the group says.

The NRA has sponsored legislation to stop pediatricians from asking parents about guns in the home -- something that really puzzles doctors who routinely ask about other safety issues, such as using car seats and wearing helmets while riding bikes.