"She Left Me the Gun": Her mother's shocking past

What to Read: Behind a memoirist's idyllic childhood lies a story of a brave woman who had her own father arrested 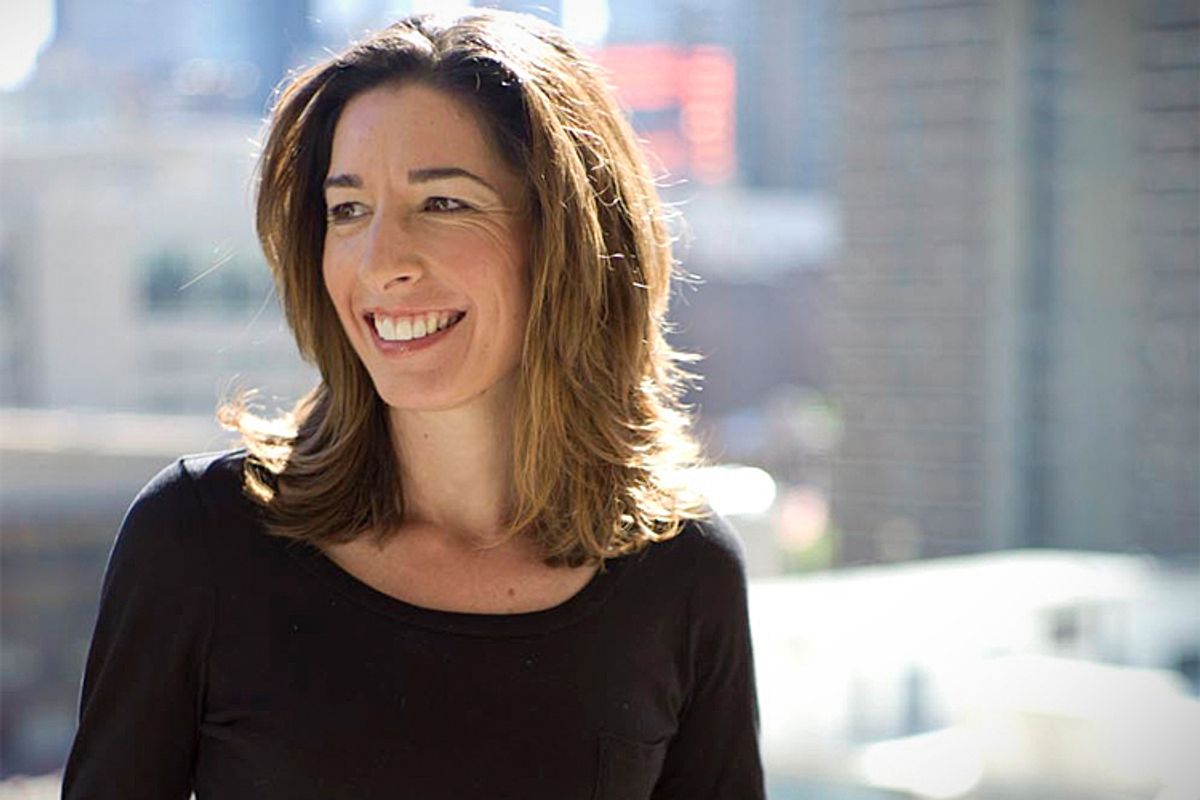 It took less than a chapter of "She Left Me the Gun: My Mother's Life Before Me" for me to fall for Emma Brockes' mother, Pauline. First and foremost, there's Pauline's tart, post-colonial sangfroid. An émigré from South Africa, where she spent the first 28 years of her life, she wound up raising her only child in Britain, in what Brockes, a journalist, describes as "a gentle kind of place, leafy and green, with the customary features of a nice English village." Pauline was unimpressed. "The English," she was fond of pronouncing, "are a people who cook their fruit." She regaled her daughter with tales of growing up in what was then Zululand, where even snakes and scorpions were nothing to fuss about. "Whining was not permissible. Undervaluing oneself was not permissible," Brockes writes of her mother's attitude toward life. Another tenet: "Look lively, or die."

Read further, and you can only be more impressed by Pauline's success at that supreme balancing act: raising a child to feel protected and admired, but not coddled. Brockes knew, vaguely, that her mother's own childhood had been rough. Pauline's insistence on her extraordinary self-sufficiency sometimes struck Brockes as overdone, making her mutter to herself, "Ok, Ok, I get it." But, Pauline's "genius as a parent, of course, was that I didn't get it at all. If the landscape that eventually emerged can be visualized as the bleakest thing I know -- a British beach in the winter -- she stood around me like a windbreak so that all I saw was colors." Although we routinely acknowledge that bringing up children is hard, how often do you hear anyone characterized as a "genius" at it? Yet some people manifestly are maestros of parenting, and Pauline was one of them.

Before Pauline's diagnosis of lung cancer in 2003, she seldom spoke about the events that led her to leave South Africa. "One day I will tell you the story of my life," she said to her daughter, "and you will be amazed." Her own mother had died of tuberculosis when she was 2; she grew up with her stepmother, seven half-siblings and a father she described, in one rare confessional moment, as "a violent alcoholic and a pedophile." In her mid-20s, trying to protect her 12-year-old half-sister, Pauline succeeded in having her father arrested and tried for incest, but after a preliminary conviction, he was acquitted; according to Pauline, her stepmother had covered for him. Pauline had a pistol, smuggled into England between the ribs of a trunk, which she said she bought with him in mind. Whether or not she ever used it is one of the mysteries Brockes investigated after her mother's death.

Rooting through archives, Brockes learns even more. Before his first marriage, Pauline's father had served five years of a 10-year hard-labor sentence for, with two other men, murdering an elderly farmer during the course of a robbery. Brockes has no idea if her mother knew about this crime. During two visits (one short, one extended) to South Africa, Brockes meets with Pauline's old friends and the remnants of her half-siblings, hard-bitten but tenacious characters whose lives have been dinted (at best) or malformed (at worst) by drink and casual violence. She unearths the ghastly details of her grandfather's trial -- in which he defended himself and was thereby permitted to cross-examine his own wife and children -- and she visits the scenes of his crimes.

A good chunk of the latter half of "She Left Me the Gun" consists of sketches of the contemporary South African scene. There's the obligatory mugging (Brockes' cellphone got grabbed out of her hands as she was listening to a friend back home complaining about her realtor). She goes to parties full of foreigners who suspect each other of being spies. She is often shrewdly funny on the tortuous self-consciousness of liberal whites when dealing with black South African service workers: "I monitor myself for signs of condescension, overcompensation, madame syndrome, visible race or class guilt, or any other tonal imperfections, while wondering if he is ripping me off." Tagging along with a journalist friend writing a book about mercenaries, she meets a "risk assessment" professional, the sort of ex-Army officer whose cocktail-hour conversation consists of lines like, "You know who was behind it all, don't you? The Nigerian-Lebanese axis. Bloody Lebos."

All of this is amusing and perceptive, the stuff of top-notch travel journalism, but it withers and fades in comparison to Brockes' vital writing about her mother. The memories of her aunts and uncles testify to Pauline's courage and fiercely protective love. "She didn't abandon us," an uncle tells Brockes. "At 16 she earned her own money. She could have left." Instead, she went on living with the father who had molested and abused her to do what she could to help her half-siblings. "If I hadn't had her love for those first ten years," another uncle tells her, "I wouldn't have survived." An American version of this story would be reduced to "inspirational" sentimentality, but the toughness of Pauline and her half-siblings, their wisecracks and steadfast refusal of self-pity, register as a higher form of resilience.

Having exhausted every avenue of intervention, defeated by the stepmother who remains something of a cipher in this story, Pauline contemplated suicide before deciding to leave South Africa. She arrived in London in time for the Swingin' '60s, found work as a bookkeeper, befriended a circle of gay men and finally met Brockes' father. (More on this stage of her life would have been very welcome.) Together, they built a home and raised a daughter apparently untainted by what had gone before. "I strain to find an explanation for just how a person can live one kind of life to the age of almost thirty," Brockes writes, "and then, witness-protection-like, cut that life off and begin again." Of course, she realizes, her mother could not cauterize her past, but she could try to shield her child from it, just as she had tried to shield her brothers and sisters: "Her aim -- to protect me from being poisoned by the poison in her system -- depended for its success on its invisibility." As a result, "she never got any credit for it." Not, that is, until now.