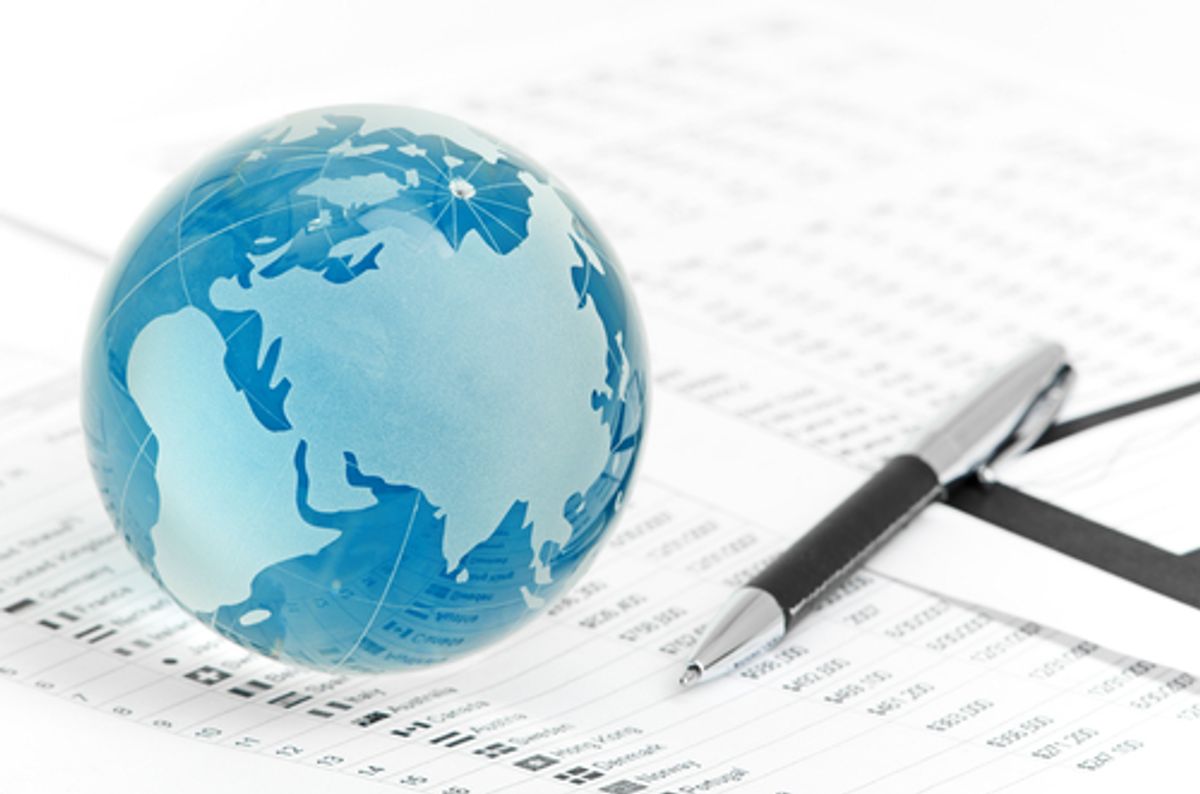 The size of global debt, per se, doesn't tell us a lot about geopolitics or the various relationships of debt that combine to produce a figure of global indebtedness. Nonetheless, the vast size of global debt, reported by the Wall Street Journal at $223.3 trillion (313 percent of global GDP) is noteworthy insofar as it is contextualized. A new report on global indebtedness by economists at ING found that debt in developed economies amounted to $157 trillion, or 376 percent of GDP. Emerging-market debt totaled $66.3 trillion at the end of last year, or 224 percent of GDP. We see, then, that emerging markets continue to rely heavily on debt for development. But, as ING noted, "Per-capita indebtedness is still just $11,621 in emerging economies (and rises to $12,808 if you exclude the two largest populations, China and India). For developed economies, it’s $170,401. The U.S. alone has total per-capita indebtedness of $176,833, including all public and private debt."

“Increasingly, ‘debt’ is seen as a dirty word,” the ING research team said in a report released this week. “But in most cases, it should not be. Perhaps it is no coincidence that the rise of U.S. indebtedness coincided with improvements in technology and the globalization of trade, human labor and finance. Computers allowed for speedier processing and better and more transparent access to credit risk data.”

“Debt can become dirty when the rise of debt service costs exceeds income and a borrower’s long-term ability to make payments and often when rapid growth of debt and/or lack of adequate transparency disguises creditworthiness issues,” they write.