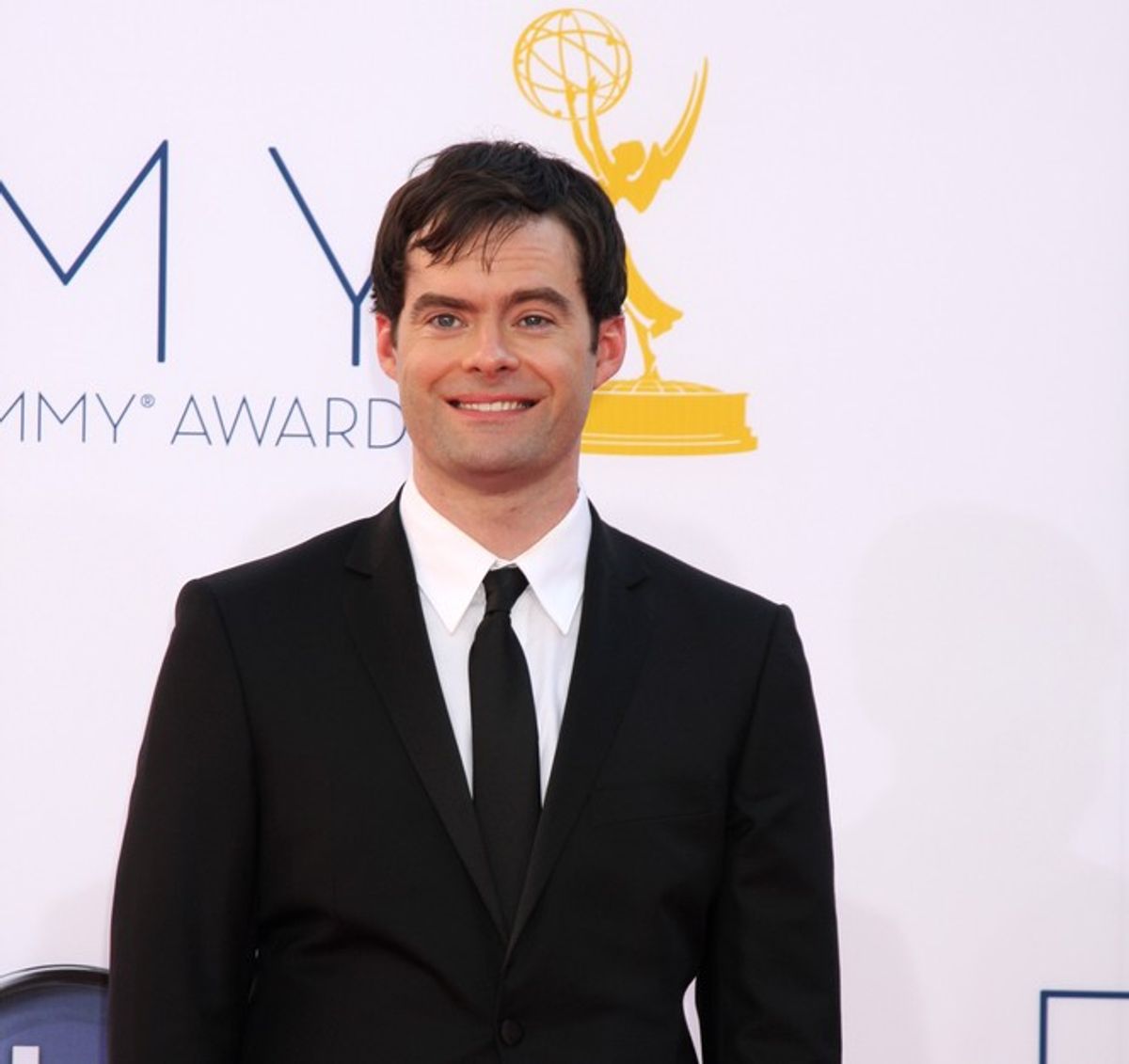 Mr. Hader’s contract at “Saturday Night Live” expired in spring 2012, but he was persuaded to stay on for an additional season. In February, he told Mr. Michaels that he was ready to move on, he said. “I’d heard stories that you get very emotional in those conversations,” he added, “and I’ve had other people tell me, ‘Oh, I cried.’ I didn’t, but I did think I was about to faint.”

Mr. Hader said his decision was motivated partly by seeing friends like Andy Samberg and Kristen Wiig leave last season, and partly by a desire to move his family to Los Angeles. His wife, Maggie Carey, is getting busier with her filmmaking career, which includes the forthcoming comedy “The To Do List” (which she wrote and directed, and in which Mr. Hader appears). Meanwhile Mr. Hader said he had worked on three live-action features and four animated films during the current season of “SNL” alone.

The show also prepares to bid farewell to head writer and “Weekend Update” anchor Seth Myers, who will replace Jimmy Fallon as host for NBC's “Late Night," though his departure date has not yet been announced.