Your body is intellectual property 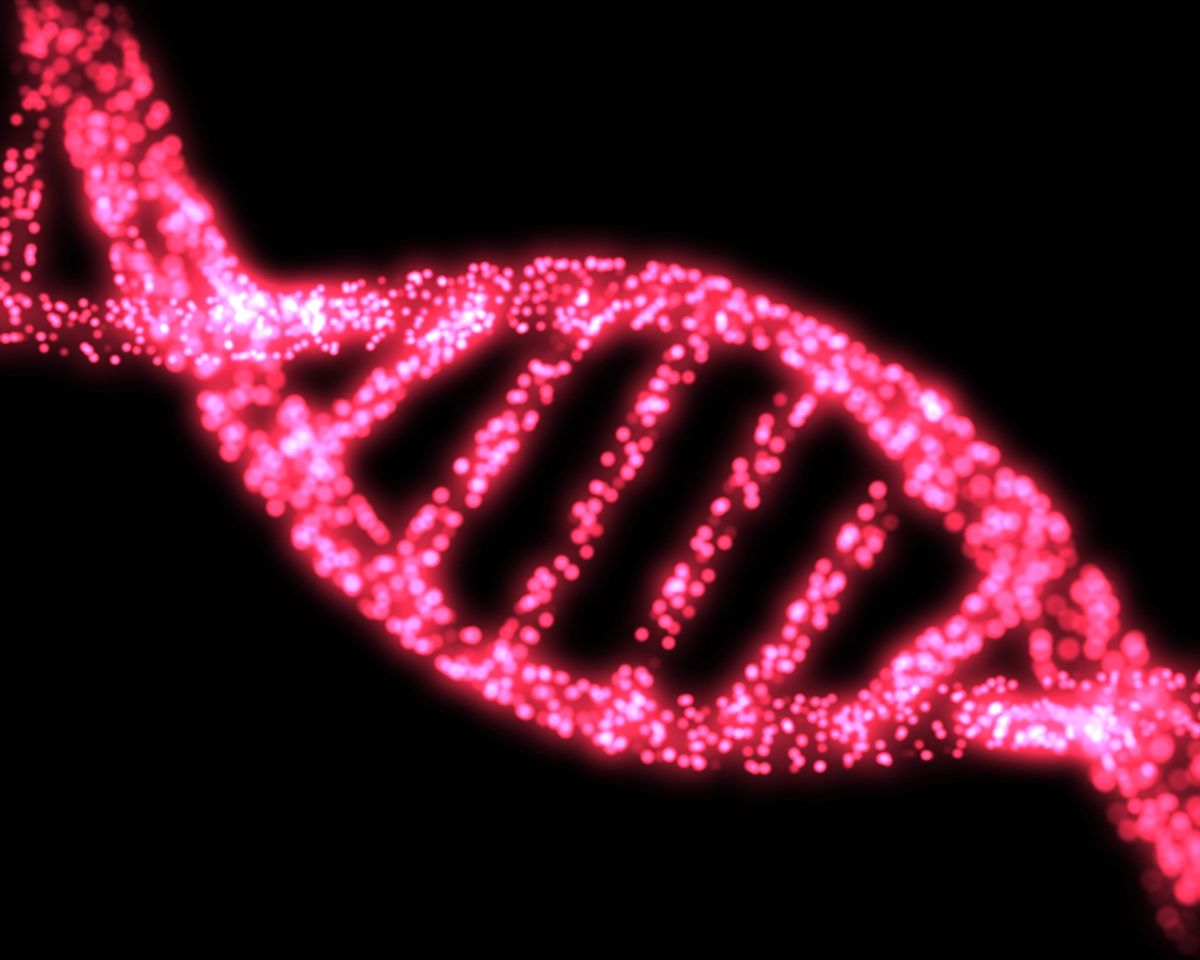 On April 15, in the case of The Association for Molecular Pathology vs. Myriad Genetics, Inc., the United States Supreme Court heard arguments questioning the legitimacy of patents on human genes. A genetic testing company, Myriad Genetics, has patent claims on two human genes that influence a person’s risk for breast cancer. Myriad is being sued by a conglomerate of physicians, scientists, and patients who argue that Myriad has illegitimately patented a product of nature. While the lawyers and Justices delved into the arcana of patent law and molecular biology, many of the rest of us were wondering: how the heck can you patent someone’s genes?

Well, genetic information, much like a text, is encoded as a sequence of chemical “letters.” The alphabet of DNA consists of four letters (whose chemical names are abbreviated as A, C, T, or G), and each gene is made up of a sequence of tens of thousands of these letters. Scientists read the text of a gene by “sequencing” it: determining its sequence of letters. Knowing the sequence of a gene is not just important to scientists who study how that gene works; the sequence is also important for patients who are worried about their genetic risk for certain diseases. Each of us has small misspellings, deletions, and insertions scattered all over our genetic text—it’s what makes us unique from one another—and while most of these mutations are harmless, some are dangerous. For example, the information in the sequence of your particular copy of the gene BRCA1 can tell you whether you are at high risk for breast cancer. By sequencing the BRCA1 gene, you (or your mother, wife, or daughter) can find out whether you have a high-risk version of BRCA1—as long as you pay Myriad Genetics to read your sequence, because Myriad owns a patent on the sequence of your BRCA1 gene.

This trick works because, in the process of sequencing a gene, scientists create a synthetic copy. This synthetic copy is chemically the same as the original; it has the exact same sequence of chemical letters that was put together by nature inside your cells. Synthetic copies of genes are routinely created in the lab using very general methods widely used by molecular biologists for decades, methods that were not invented by Myriad Genetics. However, Myriad was first to sequence the BRCA1 gene, and they claimed physical copies of the BRCA1 sequence as their original invention. The result is that nobody can read the sequence of any BRCA1 gene of anyone in America without Myriad’s permission.

THE IDEA OF HAVING your genome Balkanized into small fiefdoms of intellectual property may sound offensive, but do gene patents make any practical difference? Yes and no. If you are worried about your genetic risk for breast cancer and Myriad doesn’t take your insurance, you’re out of luck. Want a second opinion on Myriad’s interpretation of your genetic risk? Nobody is legally allowed to offer one. Aggressively protected gene patents also interfere with basic research focused on studying how genes function and contribute to disease, because they prevent scientists from using basic research tools to study those genes.

(What’s the point of a gene patent, then? Money. Your BRCA1 sequence is important to you, and Myriad wants you to pay them, and only them, for it.)

On the other hand, the era of human gene patents appears to be ending, regardless of what the Supreme Court decides. Myriad Genetics obtained its gene patents at a time when sequencing one gene was a big job; with the same effort today, we can sequence thousands of genes at once. A company that offers to predict your genetic risk for disease by reading only a single gene is going to look shabby compared to competitors that offer to sequence a large fraction of your genome to give you a much more comprehensive estimate of your genetic risk. Gene patents may hold off the competition for a limited time (while also temporarily holding up some basic genetics research and causing anxiety and suffering among patients), but they won’t stop the arrival of a new standard of genetic testing based on low-cost readings of all your genes.