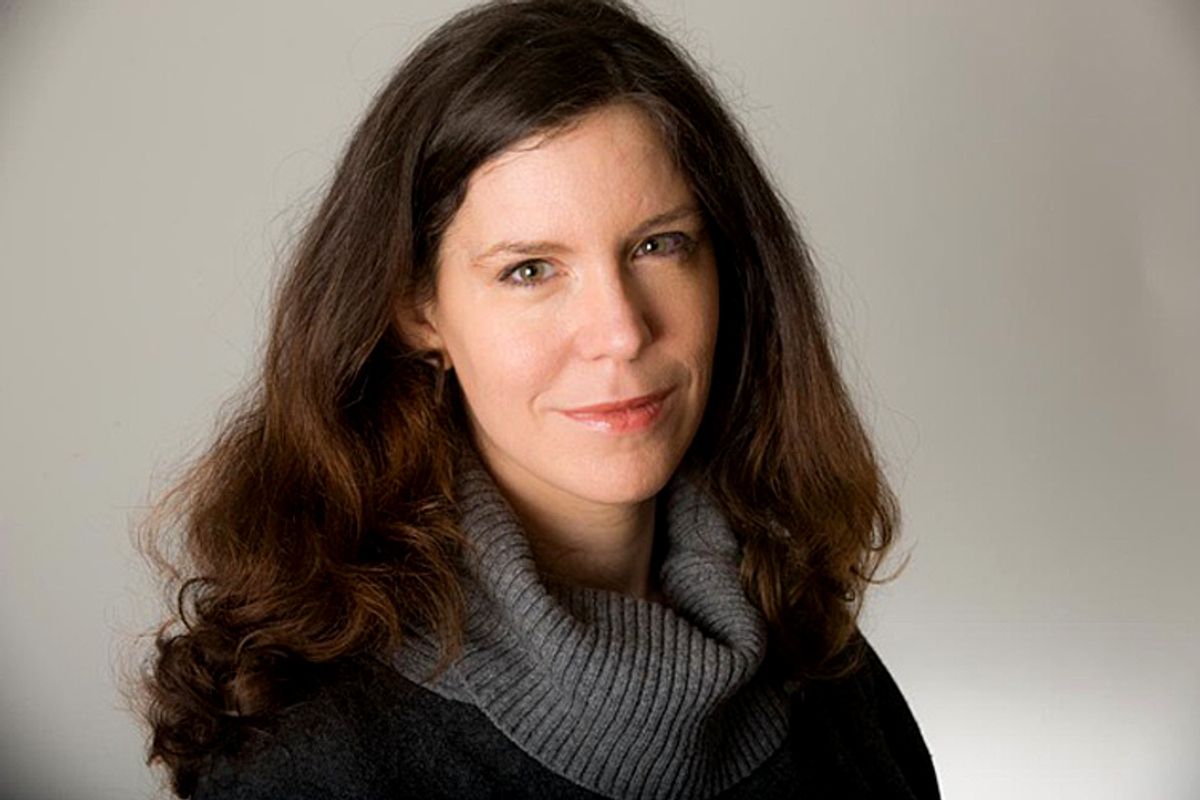 For a Philadelphia-based writer covering the Kermit Gosnell case since 2011, perhaps the only thing more frustrating than the anti-choice activists exploiting this tragedy by willfully distorting the facts are the casually informed who, 28 months after the grand jury report was published, seemingly glance it over before pounding out another erroneous diatribe.

The latest infraction, and frankly one of the worst, came this morning over at the Daily Beast, where Megan McArdle made good on her column’s title of “Asymmetrical Information.”

In a story called “Kermit Gosnell Found Guilty of Murdering Three Babies: The Philadelphia abortionist is guilty of three counts of first degree murder. Why didn't we stop him sooner?” McArdle attempts to answer the already answered question with a combination of errors and speculation.

After mentioning reading the grand jury report, McArdle writes, “I was rather astonished to find, when I went to their website today, that NARAL Pro-Choice America thinks that Pennsylvania abortion providers are excessively burdened by health and safety regulations.”

The quote links to a page of NARAL’s website that very briefly outlines the TRAP (Targeted Regulation of Abortion Provider) law currently in effect in Pennsylvania.

“The grand jury report on the Gosnell case,” continues McArdle, “indicates that the exact opposite is true.” Her statement is seemingly backed up by an excerpt of the 261-page report stating that inspections of free-standing abortion clinics in Pennsylvania were stopped in 1993.

“Just to put that in perspective: this decision was made 20 years ago, when I was a college student going to pro-choice events in Philadelphia,” writes McArdle. “According to the grand jury, nothing much has changed since.”

Prior to the raid on Kermit Gosnell’s clinic in February 2010, free-standing abortion clinics in Pennsylvania were governed by overlapping sets of regulations — on the books. The problem was that the regulations were not enforced.

“Of course it's true that health and safety regulations can be used as a backdoor means to achieve a de-facto ban on a constitutionally protected right,” wrote McArdle. “But that doesn't actually seem to be the issue in Pennsylvania, does it?”

Through 2011, Pennsylvania legislators just as eager to exploit the Gosnell tragedy as antiabortion activists (two groups that are not always mutually exclusive) and religious groups battled against medical associations and pro-choice activists over regulations.

Despite no support from Pennsylvania medical organizations (and outright criticism from the American College of Obstetricians and Gynecologists), pro-life Gov. Tom Corbett signed the TRAP bill into law in December 2011.

Pennsylvania’s TRAP law mandated that clinics adhere to guidelines designed for ambulatory surgical centers — which include medically irrelevant and prohibitively expensive architectural renovations such as wider hallways and parking lots.

According to the Pennsylvania Department of Health, five clinics providing surgical abortion have shut down after Gosnell’s arrest. Two (run by the notorious Steven Brigham, also ignored by the DOH despite complains) were shut down by the DOH, and three were forced to close because they could not afford the renovations.

Though, also according to the Pennsylvania Department of Health, 65 private physicians offer abortion services to ladies of means, poor and working women in Pennsylvania who can’t afford boutique abortions now only have 13 clinics available to them; almost half of Pennsylvania women live in counties without an abortion provider. (So, yes, quite a lot has changed.)

But McArdle implies Pennsylvania is awash in abortion providers: “Planned Parenthood alone has 41 clinics, and even if you think there should be more, it's clearly not Pennsylvania's excessive sanitary standards that are holding them back.”

At the link, only one of the first 10 health centers listed state “abortion services.” The rest list “abortion referral.”

The next problem: After noting that she read the grand jury report, McArdle, like other writers-come-lately to the Gosnell case, ignores, or rather cherry-picks from, the grand jury’s clear conclusions about what led to the lack of inspections in Pennsylvania that consequently enabled Gosnell.

As noted, officials under pro-choice Gov. Ridge’s administration made the horribly misguided decision to cease inspecting abortion clinics “for political reasons.” They informed the grand jury that they worried that inspecting clinics would put up barriers to women seeking abortion.

For context, Ridge, a pro-choice Republican, came into office after Gov. Robert Casey, a  pro-life Democrat, passed the Abortion Control Act -- after taking it to the courts in Planned Parenthood v. Casey. The ACA represented the first time courts determined that though the 1973 Roe v. Wade ruling protected a woman’s right to an abortion, states could pass legislation to restrict access to it. It is literally the blueprint for the state-level restrictions on access to abortion.

In other words, at the time Ridge took office, abortion could not have been more politicized.

So while Ridge is certainly partly responsible, literally hundreds of people -- from DOH employees, to local doctors who ignored patients returning from Gosnell with infections, to employees at the Philadelphia Department of Health, and so many lawyers — of diverse or unknown political persuasion ignored red flags along the way.

“Governor Ridge's office probably did not spontaneously decide to stop inspecting abortion clinics; presumably, this was a reaction to political pressure from [pro-choice] groups that I was out marching for.”

Yesterday, Gosnell was convicted of three counts of first-degree murder, involuntary manslaughter and assorted charges tallying up to 237 crimes. Kermit Gosnell is an opportunist and a criminal, and a predator on the poor women and women of color in the Mantua neighborhood of West Philadelphia and beyond.

One more time: Though the Gosnell case is a result of politicizing abortion, the case is being exploited and distorted with misinformation in order to further politicize abortion. As we’ve seen, that will only make things worse for poor and working women -- whether it’s done purposely by the politically motivated, or accidentally by the casually informed.