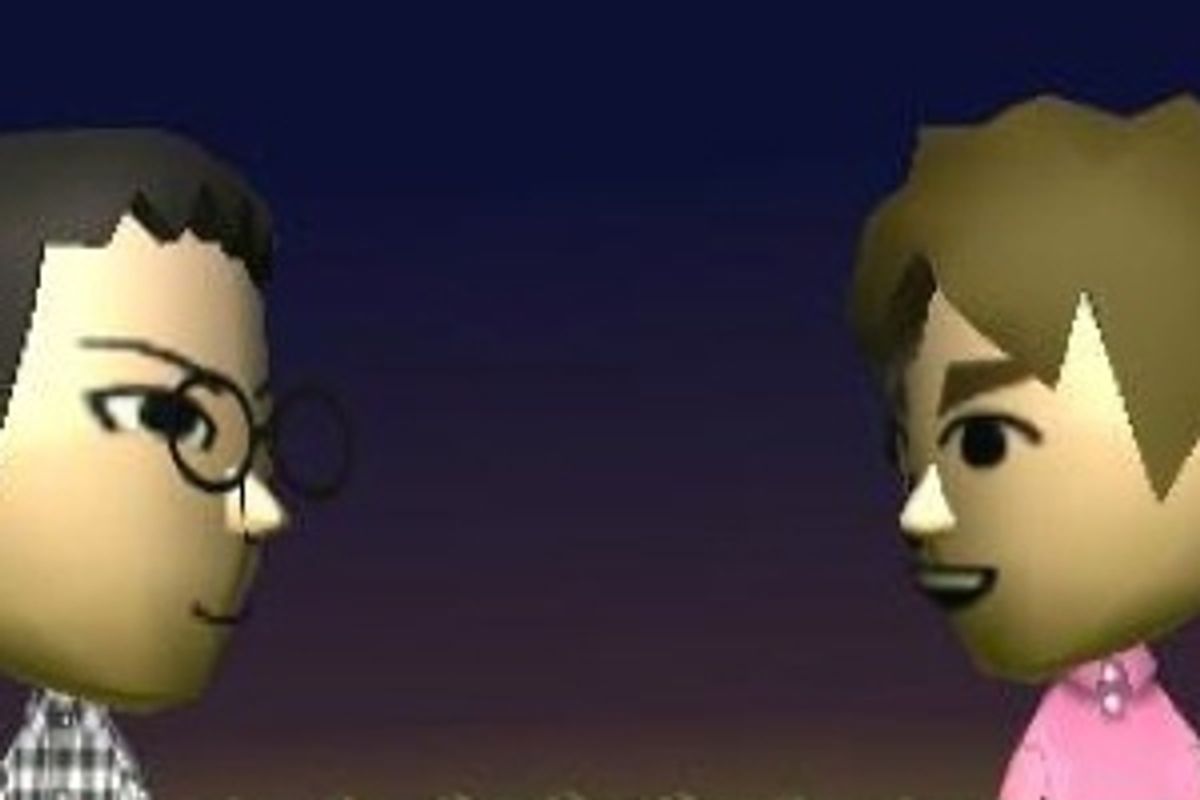 Reports are circulating that a game feature allowing male characters to marry each other in Nintendo Japan's Tomodachi Collection: New Life is a "glitch" that the company intends to fix. In response to a user report about "funny" human relationships, Nintendo posted a notice that many in the blog world believe signals that the company will prevent male characters from marrying and raising children with a game update.

As reported by Nintendo Life, after news broke about the feature, "there were indications [from Nintendo] that it was an unintentional bug in the game":

Web chatter suggested that some were even attracted to the game as a result of the feature unexpectedly being present, and Nintendo stated that an update would arrive but didn't make clear whether that would be to remove same-sex marriages or to apply it for female characters, too.

Whether unintentional or not, due to the political and social sensitivities of the issue Nintendo has been faced with a decision in terms of maintaining male-female marriages only, or using the discovered feature as an opportunity to open up the experience to same-sex couples. It seems that the company has gone for the former option, with an update on Nintendo's website suggesting that this feature will be removed in an upcoming patch, which will also resolve a few technical issues with save data and in-game notifications. We've marked this post as a rumour, as we're reliant on a Google translation, and would rather not make a cast-iron assumption on those grounds.

Reports that Nintendo will eliminate game-world gay marriage (or expand it to allow female characters to marry other women) are still unverified, but many gamers in Japan have been enthusiastic about the feature, as Kotaku notes: "In Japan, some Tomodachi Collection: New Life owners seem thrilled by the bug, posting photos of their gay couples online. In the images, male Mii characters ask each other to go steady, propose marriage, go on Honeymoons, bathe together, and raise children."