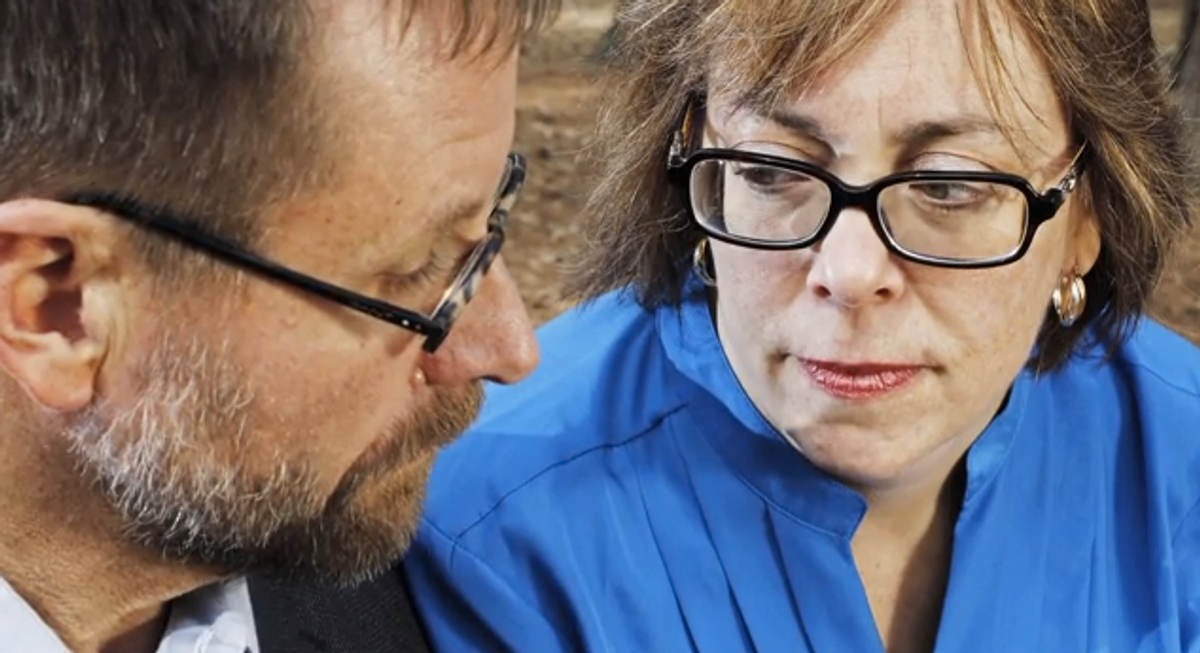 A South Carolina couple is suing the state for performing sexual-reassignment surgery on an intersex toddler born with both male and female reproductive organs, calling the procedure "irreversible and medically unnecessary."

The surgery was performed while the child (now aged eight, and who identifies as male) was in the state's care. The lawsuit, filed by the his adoptive parents Mark and Pam Crawford in partnership with the Southern Poverty Law Center, accuses the Department of Social Services and others of performing a "dangerous and mutilating surgery" to "radically restructure [the child's] reproductive organs in order to make his body appear to be female" without medical justification.

The lawsuit states doctors, acting as agents of Defendant hospitals, performed the surgery for the purpose of "assigning" the child the female gender despite their own conclusion that the toddler "was a true hermaphrodite but there was no compelling reason that she should either be made male or female."

At birth, the child was identified as a male because of his external genitalia, but shortly after that doctors discovered the baby had "ambiguous genitals" and both male and female internal reproductive structures, according to the lawsuit.

Defendants decided to remove the child's healthy genital tissue and "radically restructure his reproductive organs in order to make his body appear to be female," the lawsuit states.

The suit says doctors performed the operation despite the fact the toddler had high levels of testosterone and could've been raised as a healthy male or female. Advocates said the surgery carries a host of potential side effects.

The lawsuit also states that the surgery deprived the child of the right to choose his gender identity later in life, according to co-counsel Anne Tamar-Mattis of Advocates for Informed Choice (AIC). "The initial sex assignment may be at odds with the gender identity that develops," she said in a statement. "There may be diminished sexual sensation, sexual dysfunction, chronic pain, loss of potential fertility, loss of the important health benefits of hormones, and psychological trauma comparable to that of child sexual abuse."

The case, which is the first of its kind, is about "ensuring the safety of all children who do not have a voice," Tamar-Mattis added.

"It's too late for my son, but we want to put other doctors on notice," Mark Crawford said in a statement on Tuesday.

"I would give anything for this to not have been done to our child. I don't want it to happen to any more kids,' added Pam Crawford.