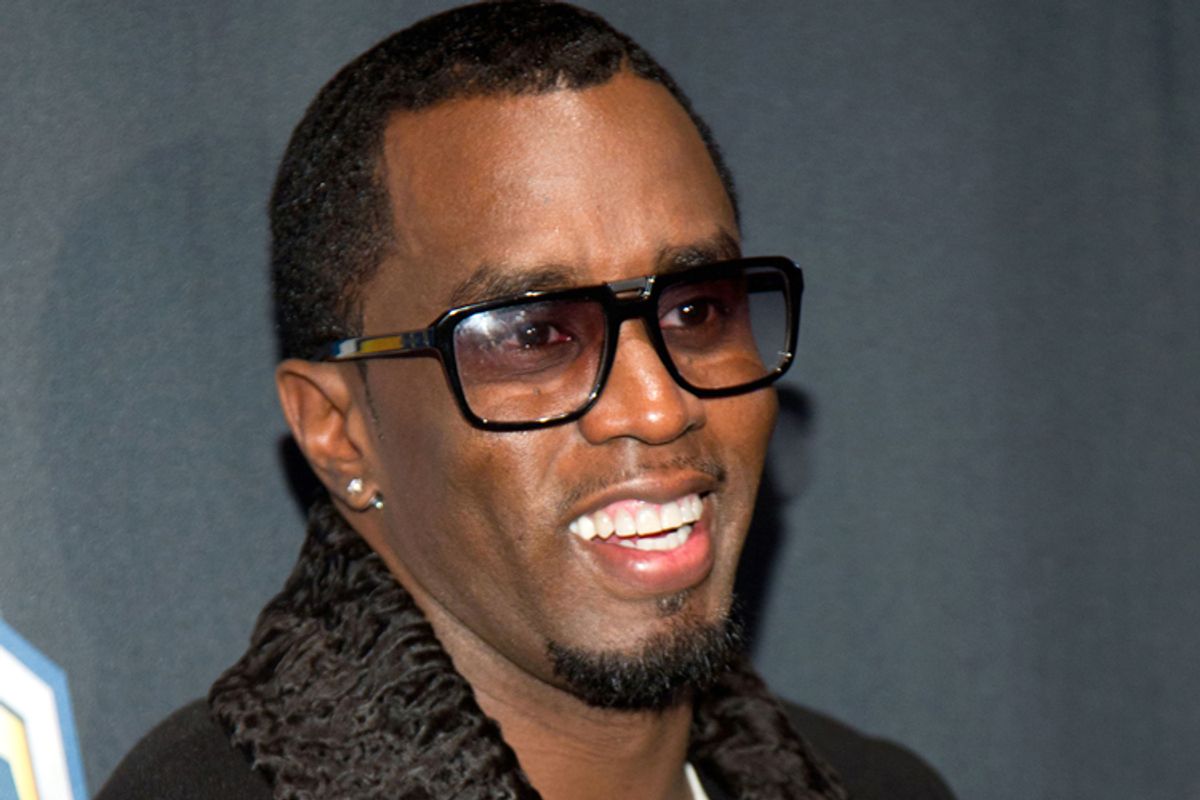 The rapper Diddy, best known for hits including "Bad Boy for Life,"  is not entering a whole new milieu.

He tweeted today that he is to be a series regular on "Downton Abbey," the "Masterpiece" saga that recently featured special guest star Shirley MacLaine.

It'd be a big, but not shocking, move for the musician, who's sporadically tried acting in high-toned, prestigious productions (he appeared onscreen in "Monster's Ball" and onstage in "A Raisin in the Sun"). His announcement -- which may very well be a joke -- comes on the heels of his protégés in the girl group Danity Kane reuniting without his help. Diddy has decisively seized the spotlight back for himself.

While the idea that the series would cast Diddy is implausible, it is worth noting that he wouldn't be out of place at the manor; the show recently cast its first black character, to be played by British actor Jack Ross. And he wouldn't be the only famous musician on the show, either; famed soprano Kiri Te Kanawa has been cast for season 4 of "Downton" as well.

We've reached out to PBS for comment and will update if they respond.