Security secretary to women in Hong Kong: Drink less and you won't get raped

Facing a spike in the number of reported sexual assaults in Hong Kong, Lai Tung-kwok advised women to drink less 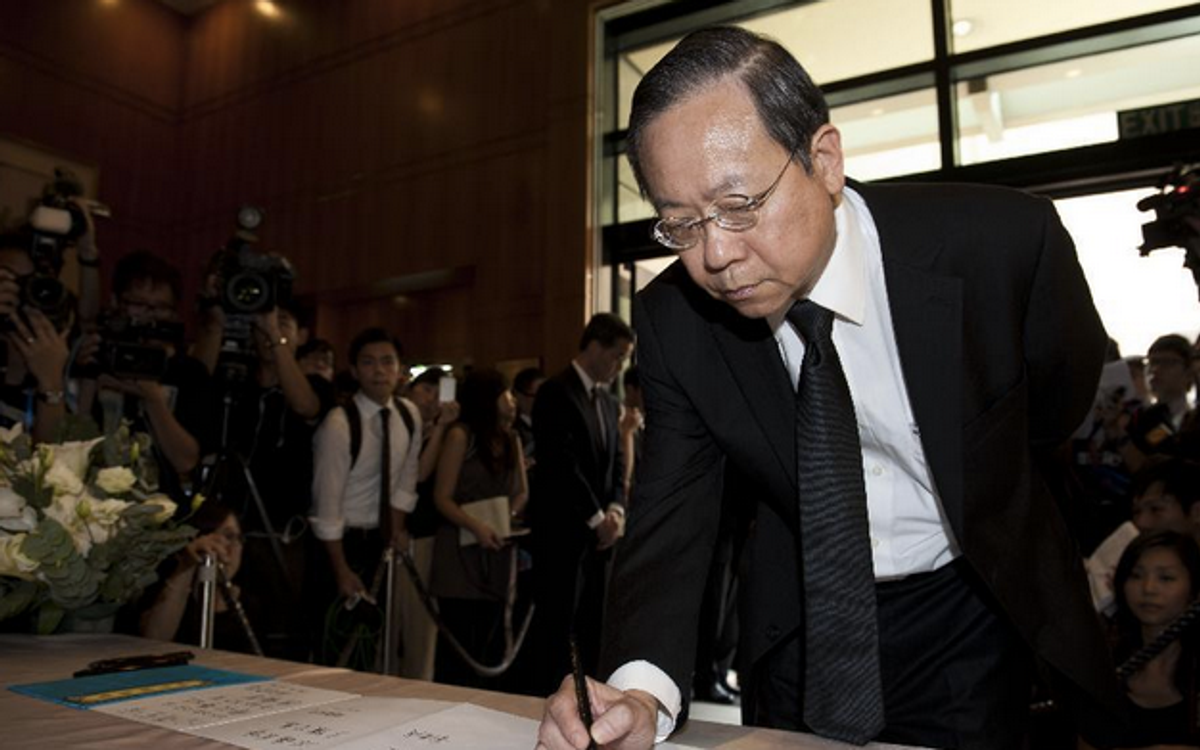 In comments that have already stirred criticism among women's rights advocates, Hong Kong's security secretary Lai Tung-kwok announced in a press conference on Wednesday that women can help prevent rape by not drinking "too much" alcohol.

“Some of these cases … involved the victims being raped after drinking quite a lot of alcohol,” Tung-kwok told reporters. “So I would appeal that young ladies should not drink too much.”

Tung-kwok's comments come in response to a government report showing that rape cases in Hong Kong have increased 60 percent from the previous year. In addition to the spike in reported rapes, sexual assaults rose by 18 percent.

Anti-sexual assault advocates are concerned that his remarks will have a chilling effect on women hoping to report an assault, who may now fear they will be blamed, as the Wall Street Journal reports:

“There’s a lot of stigma that’s given to the victims,” said Liu Si-si, director of the Hong Kong Federation of Women’s Centers. She cited the security chief’s remarks on rape as one prime example. “The remarks he made are proof of a culture that blames victims for doing something ‘wrong,’ like drinking.”

“Maybe he has good intentions, and he did not intend to blame the women or be unfriendly to them,” said Ms. Liu on Wednesday. “But if he continues to say things like this, I worry women will be less likely to report crimes because they’ll be worried about being blamed,” especially if they were drinking when victimized.