Due to a procedural mistake, judge tosses case against NYPD officer who shot dead Ramarley Graham 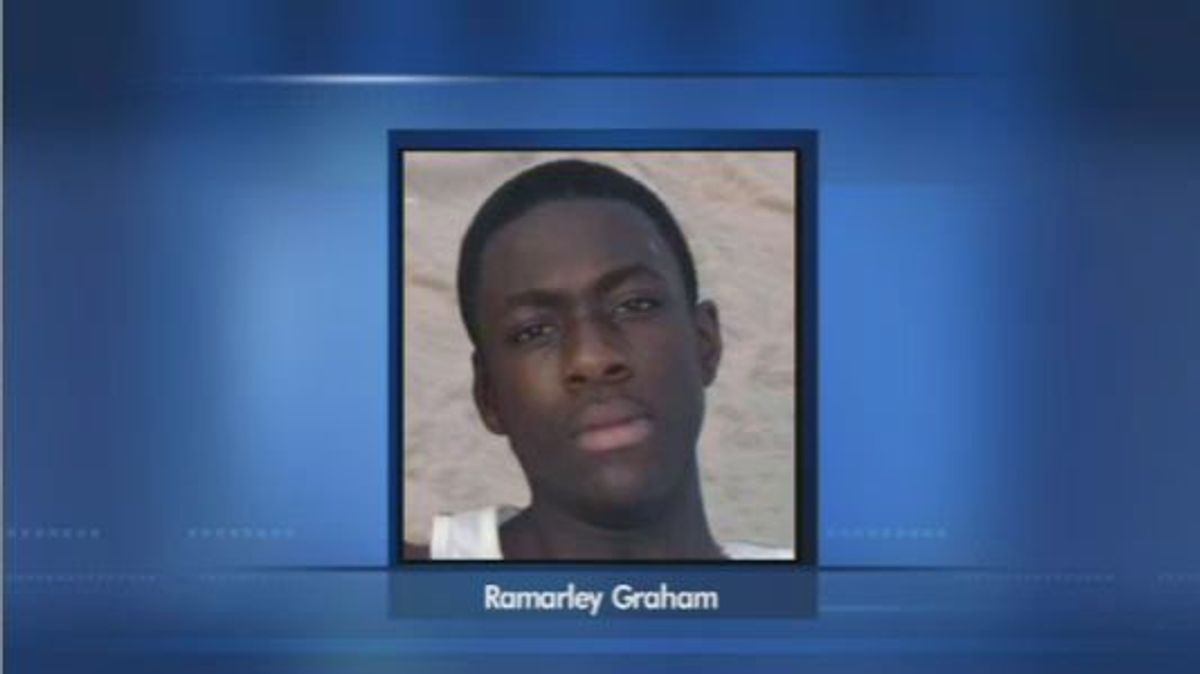 The NYPD officer who shot dead Bronx teen Ramarley Graham walked free this week, as a judge dropped manslaughter charges against him due to procedural mistakes. Former officer Richard Haste shot the 18-year-old in his grandmother's bathroom. Initial police reports claiming the teen had a gun swiftly came under scrutiny when no weapons were found at the scene. Graham's death bolstered anti-NYPD sentiment in New York and added fervor to campaigns against stop-and-frisk practices.

However, as Ryan Devereaux reported for the Guardian, the case against Haste was dismissed as "Bronx supreme court justice Steven L Barrett said the Bronx district attorney's office failed to properly instruct members of a grand jury in considering allegations against officer Richard Haste for his role in the death."

"With no great pleasure, I am obliged in this case to dismiss the charges," Barrett said in an emotional hearing Wednesday morning, according to the news website DNAInfo. He made it clear that the dismissal was because of a failure to follow procedure, not because of the evidence. "This is not a case where there is insufficient evidence," the judge said...

Graham's mother, Constance Malcolm, cried out before leaving the courtroom in tears on Wednesday: "He killed my child. What more can you do to me?"

... Speaking to the Guardian by phone Wednesday morning, Frank Graham, the teenager's father, was clearly shaken by the judge's ruling. "I don't know what to say," he said. "Right now we are angry. We are upset and very disappointed."

Ramarley Graham's mother, Constance Malcolm, was taken to a hospital following the judge's decision, Graham said, after she found herself struggling to breathe. "Everything just overwhelmed her," he said.

The family plans to press for another indictment.