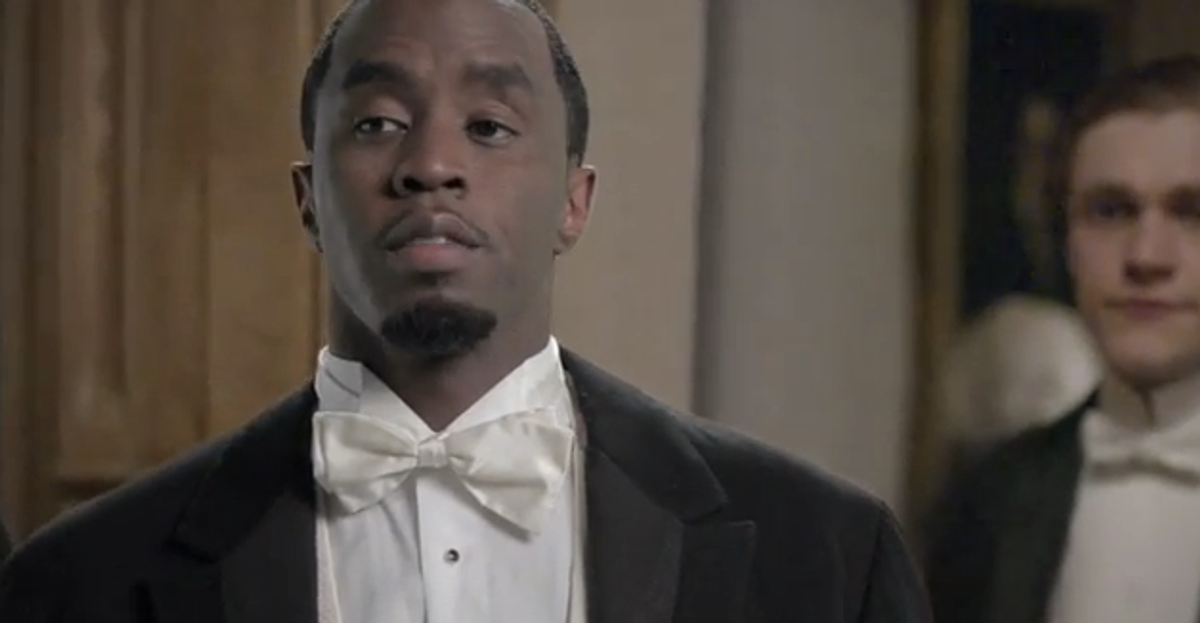 Sean "Diddy" Combs surprised news outlets yesterday when the rapper announced that he's going to be a "series regular" on British period drama "Downton Abbey," which only weeks ago cast its first black character. It turns out that Diddy was referring his role in a Funny or Die parody of the show, called "Downton Diddy," which posits that there's been a black character in the series all along -- he's just being ignored: