Jason Bateman and Will Arnett man the Bluth Banana Stand

The "Arrested Development" world tour is winding down 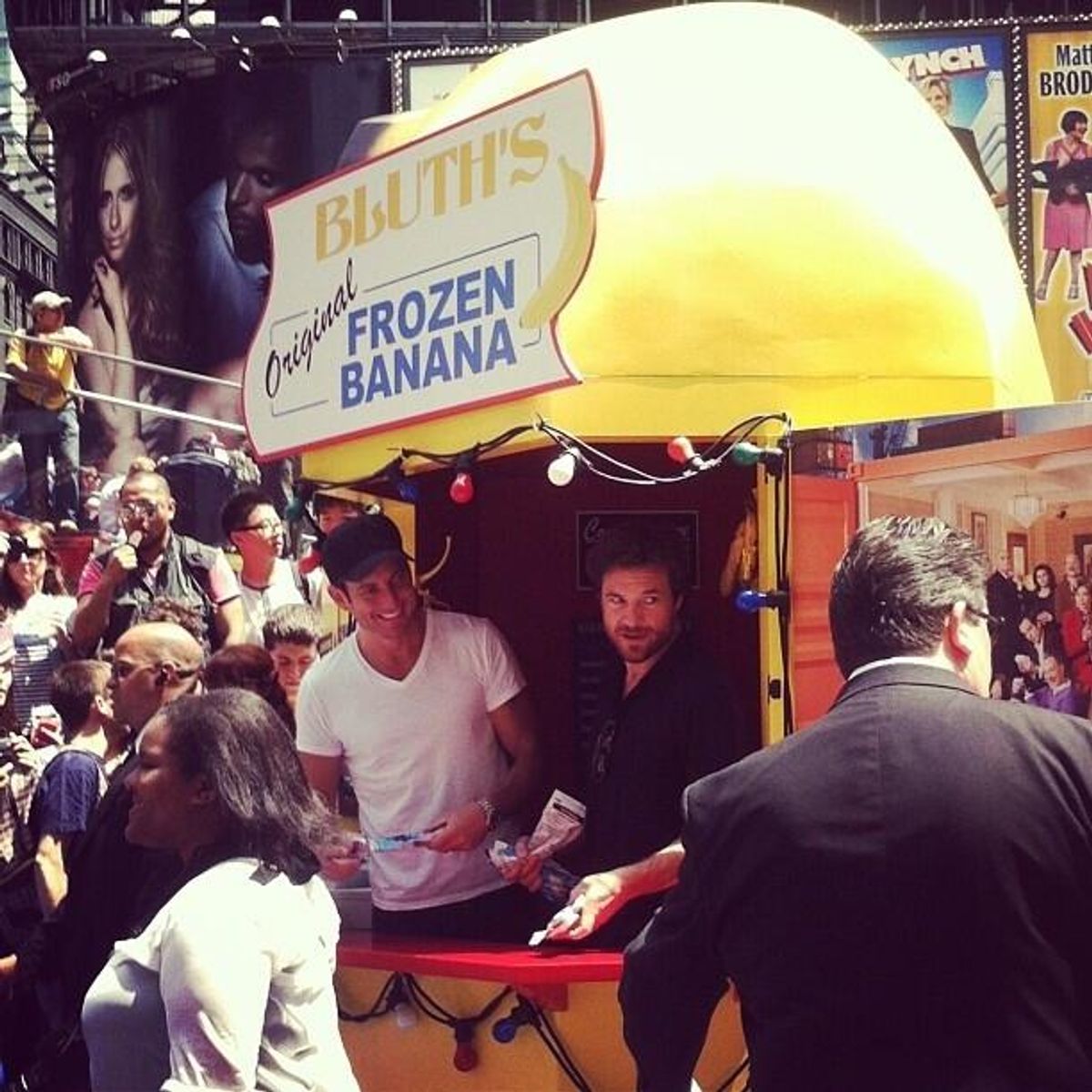 The Bluth's Original Frozen Banana Stand World Tour kicked off in London on May 8, celebrating the return of "Arrested Development," the three-season cult comedy about the dysfunctional Bluth family axed by Fox in 2006. The tour has been across the U.S., landing in Los Angeles and New York City.

Even "Arrested Development" stars Will Arnett and Jason Bateman stopped by to serve up some frozen bananas:

The show returns by way of Netflix, where 15 new episodes will arrive on May 26.