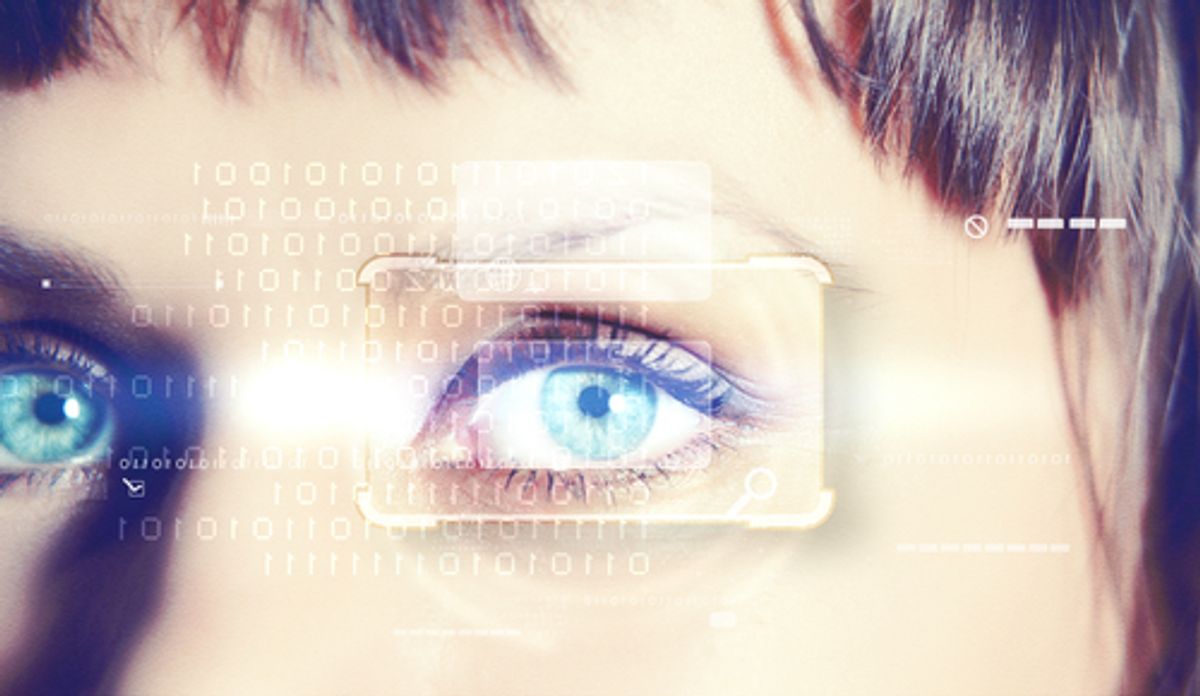 Private firm Vigilant Video maintains a database called the National Vehicle Location Service (NVLS), containing hundreds of millions of data points showing the travel patterns of millions of people in this country. Now, according to PrivacySOS, the company -- which is private and therefore not bound by the Fourth Amendment --  "has plans to create the largest private sector law enforcement database in the world, by combining plate reads with commercial databases, face recognition technology and more." The data will reportedly be available to other private firms to purchase and access is granted to law enforcement agencies. Privacy SOS cites Vigilant Video's pitch on the new vast database (couched in terms of crime-stopping rather than totalizing surveillance of all people in the U.S.):

Surpassing the challenges of a national LPR database via NVLS, our future roadmap plans an extensive integration between LPR data and public records, a facial recognition platform, and ‘leaps and bounds’ expansion of LEARN which seamlessly ties together all data sources. We are on schedule to provide the most advanced Law Enforcement criminal database loaded with billions of records -- a universal data system with one common goal in mind -- making it easier for Law Enforcement to ‘Catch the Bad Guy’.