It's almost like she's trying to direct our attention to her career! Why could that be? 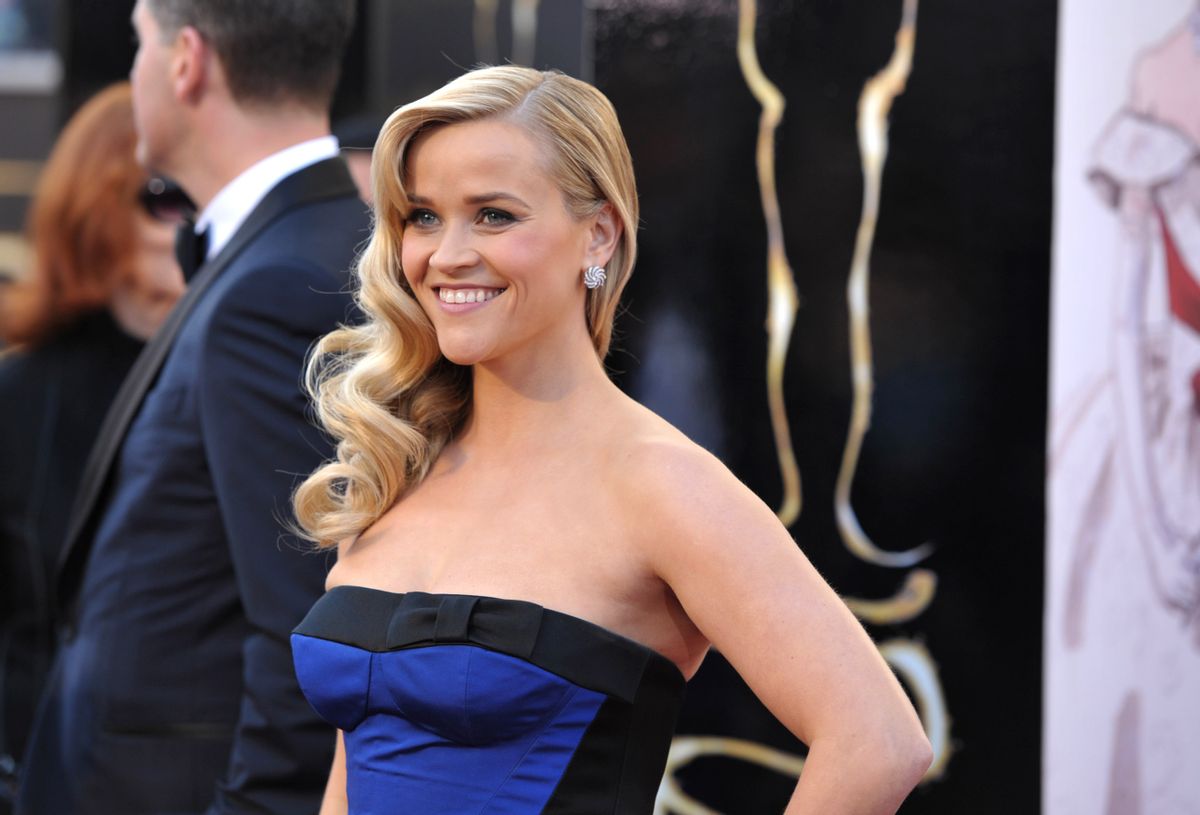 Reese Witherspoon, the actress known of late for underperformers like "This Means War" and "Water for Elephants," has all of a sudden been announcing a whole bunch of new projects. She's more busy than she's been in years! Could it be the critical buzz around her tiny indie "Mud"?

Well, probably not. Witherspoon may be trying to get some good news out there after her arrest in April for disorderly conduct. In the past month, she's signed on for or has circled several new projects:

That's a lot to take on for an actress whose IMDb page lists several other projects in several stages of development (a drama about a Sudanese refugee; a fantastical romantic comedy; a film based on a self-help book), and one who's been developing the bestseller "Gone Girl" as a possible star vehicle. We wish Witherspoon luck in juggling all of these newly announced projects -- or, if she must drop out of a few, luck in pushing the ongoing story of her arrest down in her Google News results.