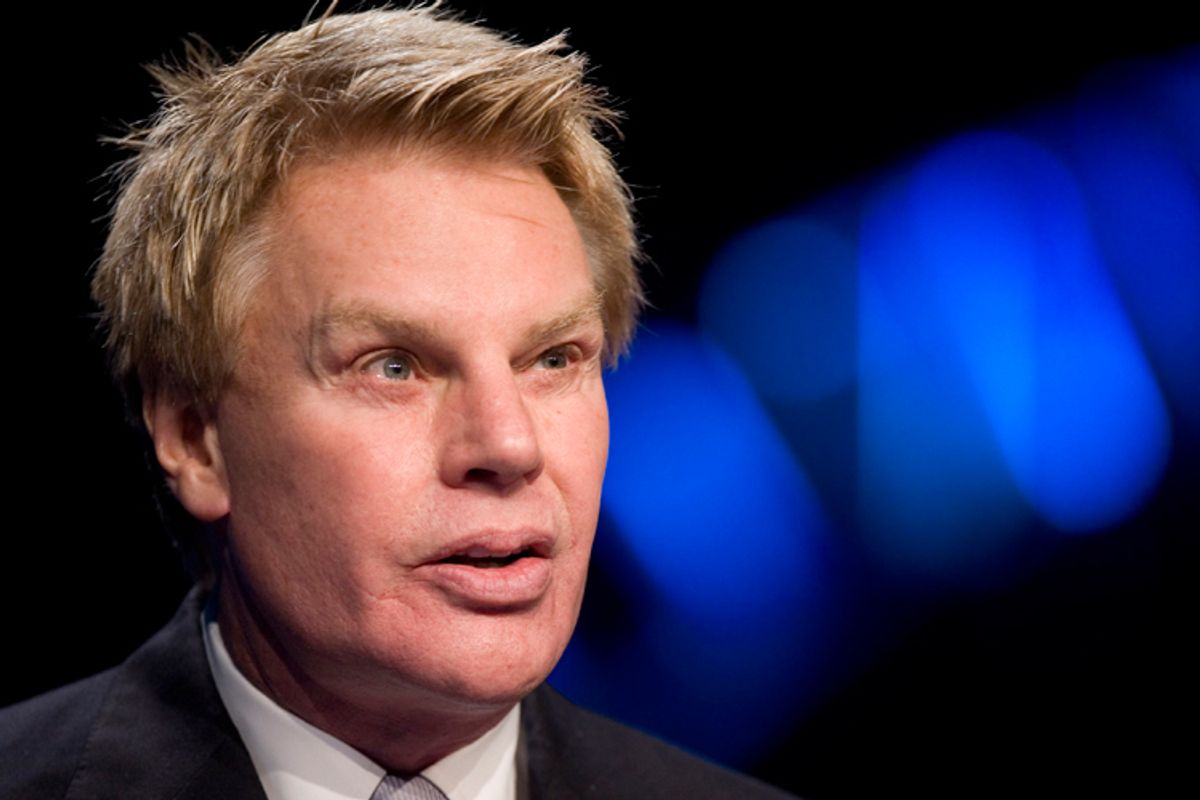 Ever since Lewis’ comment to Business Insider saying that CEO Mike Jeffries “doesn’t want larger people shopping in his store, he wants thin and beautiful people” became widely reported, that demographic’s perception of the chain has dropped deeper into negative territory.

Just before the May 3rd Business Insider interview, Abercrombie & Fitch’s consumer perception with 18 – 34 year olds was split evenly between positive and negative feedback, coming in not far below rivals H&M and American Eagle. Once the article was published and went viral, Abercrombie & Fitch skidded to its lowest perception with young people since last October. At the same time, both H&M and American Eagle have seen a small rise in their perception scores.