From Pat Robertson's predictions to the entire Christian right freaking out about gay marriage, it never ends 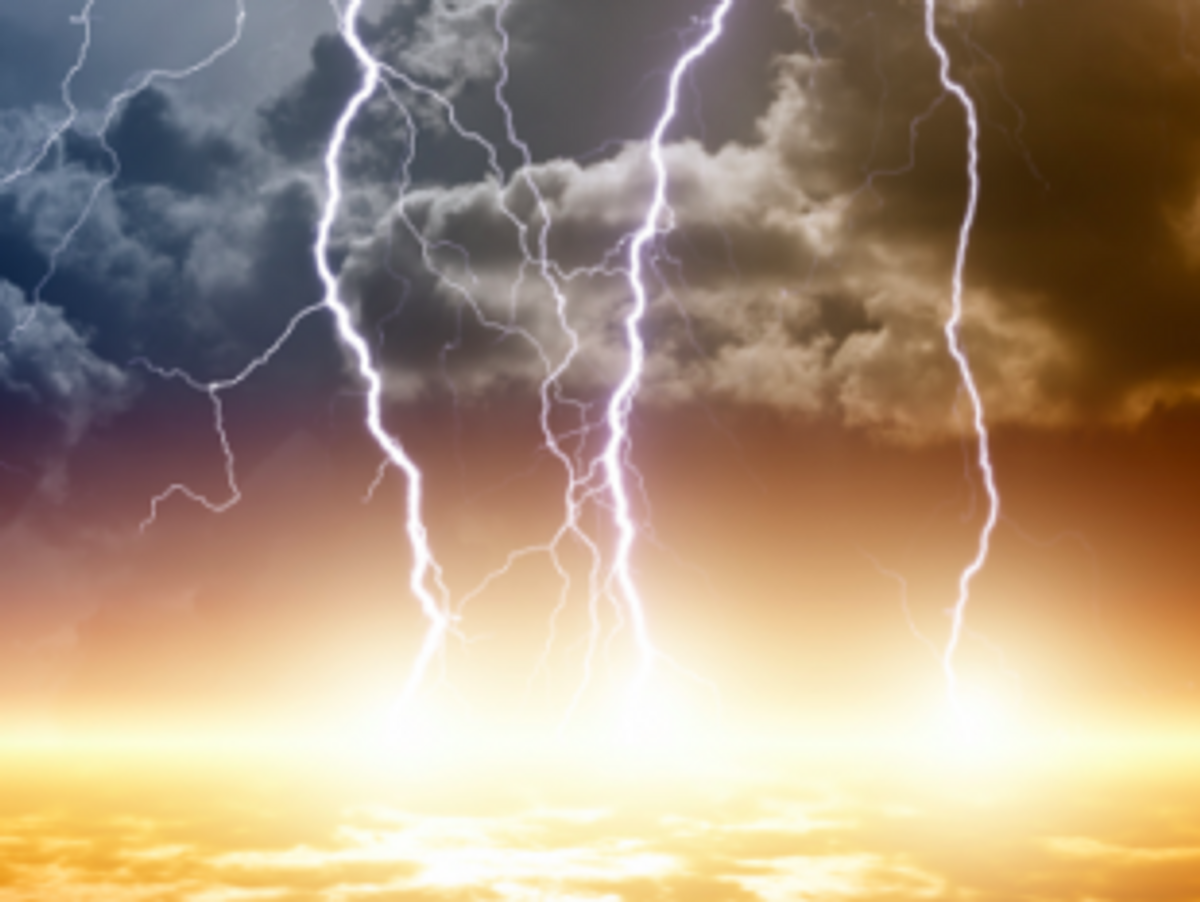 There’s nothing right-wing Christians love better than making wild predictions or invoking outright prophecies that invariably turn out to be false. Here’s 10 of the best from recent years.

1) Mitt Romney would win in 2012 and go on to be a two-term president. One week before the 2012 election, Pat Robertson assured viewers that Romney would not only beat Barack Obama for the presidency, but go on to be a two-term president. “Because the Lord told me,” he confidently explained to his guest. So either the Lord is lying to Robertson or Obama is more powerful than God. Or, I suppose, it could be that Robertson himself is a liar, though it’s considered impolite to say so directly.

2) If Obama wins in 2008, the Bible will be classified as “hate speech” and banned from the airwaves. In 2008, Focus on the Family sent out a letter from a fictional Christian in 2012 describing the decrepit, destroyed America that would be sure to exist in four years if Obama won in 2008. Some predictions, such as gays in the military and universal healthcare legislation, came true, but somehow the predicted arrests of people reading the Bible on the airwaves have not come to pass.

3) Making emergency contraception available without a prescription will cause “sex-based cults." With the legal battles over Plan B emergency contraception continuing, it’s worth looking back at some of the dire predictions made about the drug’s availability in the past. Back in 2004, one of Bush’s Christian right hires to the FDA, Janet Woodcock, warned that making Plan B available without a prescription could cause the drug to take on “an ‘urban legend’ status that would lead adolescents to form sex-based cults centered around the use of Plan B.” Shortly thereafter, the FDA removed the prescription requirements, though the drug still has age restrictions on it, which are currently being fought out in court. However, the sex-based cults haven’t manifested, though a handful of unwanted pregnancies have probably been prevented.

4) Legal gay marriage will lead to legalized parent-child marriages. In 2008, Rick Santorum warned that if gay marriage was legalized, all bets are off. (At the time, only Massachusetts had same-sex marriage.) “I love my children. I love my friends, my brother. Heck, I even love my mother-in-law. Should we call these relationships marriage, too?” he whined. Since then, 10 more states have legalized same-sex marriage and Minnesota is on the verge of becoming the 12th. So far, the predicted legalized incest has not come to pass in those states. Nor have any other dire religious right predictions about the “breakdown” of “traditional” marriage come to pass. Polygamy remains illegal and the divorce rate seems completely unaffected by same-sex marriage.

5) RFID microchips, the Mark of the Beast, will be implanted in all Americans on March 23, 2013. The Christian right has long worried about RFID chips, microchips that are easily scanned and can be used for a variety of tracking purposes, mostly commercial. A rumor rapidly spread in Christian right circles that the Affordable Care Act, which they call “Obamacare,” would require mandatory microchipping of all Americans on March 23, 2013. A sample page spreading this rumor was flagged at Daily Kos and had language like, “its a micro chip injected in your hand. it will contain all your personal data heath and bank accounts etc. its also a GPS device being monitored. they can deactivate it at any time if they find you suspicious or not loyal to their government or go against them or their system and you will lose everything you ever had.” For those keeping track, on March 23, Colorado legalized civil unions and Florida Gulf Coast beat Georgetown during March Madness, but only dogs and cats were forcibly microchipped that day.

6) If the Supreme Court upholds Obamacare, death panels will subject unproductive old people to execution. The claim that the ACA mandates “death panels” to rule on the right of old people to live is part of the larger religious right unease with healthcare generally, which tends to manifest most when it comes to reproductive health but also touches on end-of-life issues, as evidenced by the Terri Schiavo debacle. On the eve of the Supreme Court decision on the fate of the ACA (they upheld it), religious right icon Sarah Palin wrote on her Facebook page, “The America I know and love is not one in which my parents or my baby with Down Syndrome will have to stand in front of Obama’s ‘death panel’ so his bureaucrats can decide, based on a subjective judgment of their ‘level of productivity in society,’ whether they are worthy of health care.” The court upheld the legislation, which is currently being implemented, and death panels are nowhere in sight.

7) If Obama wins in 2012, conservative Christians will basically lose their right to vote and other freedoms. Joseph Farah of WorldNetDaily predicted prior to the 2012 election that if Obama won, “any Republican, conservative, independent journalist, pro-life activist, returning veteran, gun-rights activist, constitutionalist, Bible believer or critic of Obama” would lose their human rights, and that Obama would specifically “shut down and destroy all independent media.” He also predicted, “There may not be another free and fair election in America.” On May 7, South Carolina’s first district put this prediction to the test, holding a special election to determine its new congressman. By all accounts, it was a free and fair election, and the Republican won.

8) Sharia law! One of the favorite pastimes of the religious right is predicting that on X date, democratic rule of law will be overturned and replaced with sharia law. Glenn Beck pegged the day that Obama would start imposing sharia law as March 3, 2011. Two years later, mandatory adherence to a fundamentalist imam’s view of Islam still hasn’t manifested. During the election, a Christian right group called Government Is Not God ran ads claiming an Obama re-election meant sharia law across the land. So far, no signs of the Islamic theocracy that we were all supposed to be living under already.

9) The military will courtmartial Christian soldiers who don’t hide their beliefs. A rumor rapidly spread through the Christian right, with the help of Fox News and Breitbart News, that the military would soon start prosecuting any soldier who was out about being a Christian. Various news sources and, of course, Rep. Michele Bachmann protested this supposed new policy banning the expression of faith in the military. It is, of course, nonsense. The only military policy in play is a very old one, disallowing religious people from badgering and harassing those who don’t share their faith. But the impending end of religious freedom for soldiers is, simply put, a lie.

10) Obama will rise up and take over the world for Satan, triggering Armageddon and the return of Jesus Christ. One in five Republicans believe Obama is the Antichrist, who is, for those who haven’t read the Left Behind series, supposed to be an emissary of Satan who takes over the world and triggers an all-out war between the forces of hell and of heaven, bringing the world to an end. A tall order for a man who only has three and a half years left in office and who seems to be making no movement in that direction, but then again, such an important being surely has magical powers to make it happen. This one hasn’t been conclusively disproved yet, but I’m including it on the list on the grounds that on the slim chance it does turn out to be true, probably no one will be reading this article looking to say they told me so anyway.