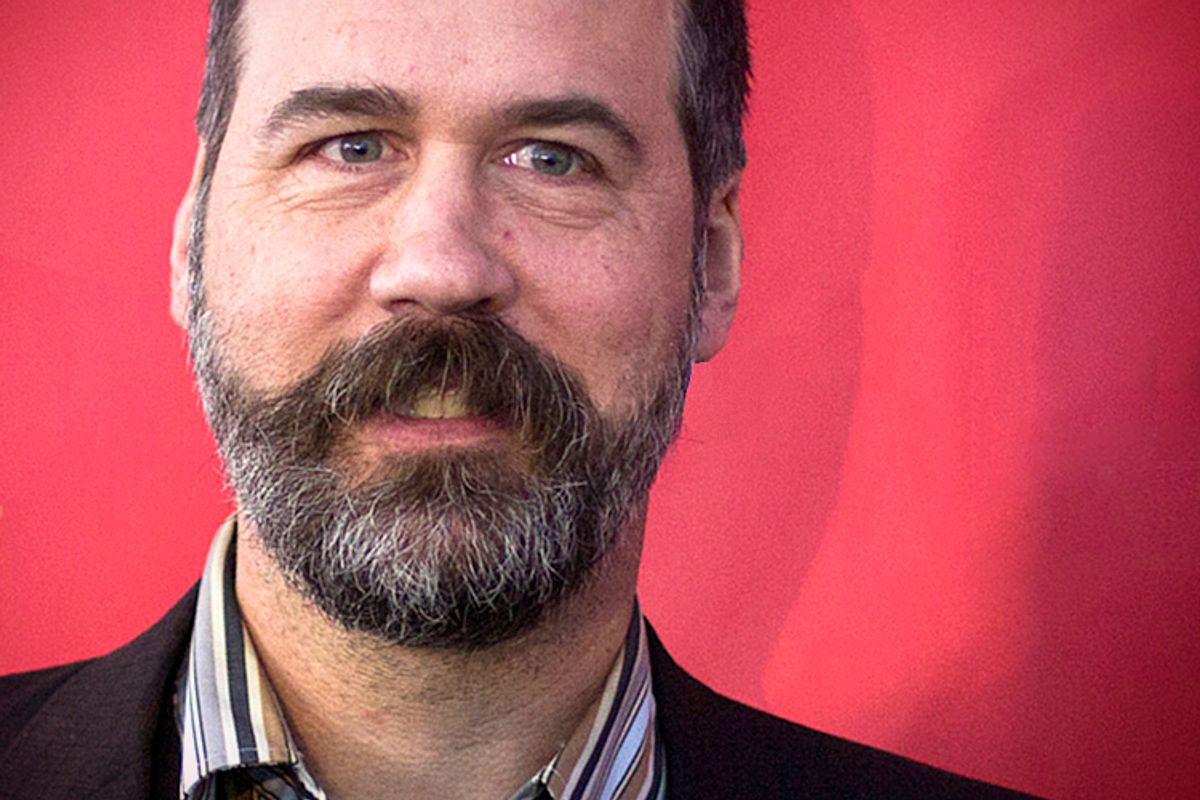 That Congress is totally dysfunctional is evident to most Americans, with just 16 percent telling pollsters they approve of the job the body is doing. The good news is there’s a constitutional solution that would dramatically improve its efficacy, boost participation, and curb partisan obstruction: switching to a form of proportional representation by electing multiple members in each district based on how it votes.

Legend and myth was important to ancient Roman society. They practiced augury, such as reading the way birds fly, then attributing bad situations to unhappy gods. In reality, their government (a republic, no less) was run by a few elites who made bad decisions. Americans tend to be similar in buying into myths, while a real culprit of our stagnant democracy is right before our eyes. Nero may have fiddled while Rome burned, but too many of us are focused on distractions -- like blaming Citizens United v. FEC for everything wrong with politics -- while political insiders rig the game.

I don’t have to tell Salon readers about gerrymandering. It is as plain as day that political insiders draw lines to protect their interests. However, there’s another effect of this process. Democrats tend to get packed into urban districts or disbursed in rural areas, and this causes distortions. For example, last November in liberal Seattle, Rep. Jim McDermott won over 79 percent of the vote. Where I live in the third Congressional district of Washington state, the Democrat who lost got almost 40 percent. Nevertheless, in Seattle, no matter how great the Democrat did (whether 80 percent or 50.1), the party won a single seat; meanwhile, in my district, a not too shabby 40 percent got no representation. It’s been noted that nationally the Democratic Party won more votes than Republicans but still lost the House by 233-201. That’s not democracy.

The solution is two-fold. First, Congress needs to pass a law mandating citizen-led independent redistricting commissions in each state for U.S. House elections. This will take the power away from the insiders who skew maps and let commissions of citizens independent of the legislature draw maps. California has such a system. But this alone is not enough to provide more fairness to our elections; these commissions still tend to determine which parties are winners or losers before any ballot is cast.

As mentioned earlier, the commissions need to have the option of drawing multimember districts that are elected with an American form of proportional representation. Unlike European party-based systems with low thresholds for election, American fair-representation systems are candidate based (and already used in counties in Pennsylvania and Connecticut).

Here’s what it might look like: Voters get one vote to elect three representatives, and the top three vote-getters win election. This way, many U.S. House district would be shared between Republicans and Democrats. There would suddenly be Northeastern Republican members of Congress, which would make the Republican Party more attuned to the needs of that region. There would also be more Southern Democrats, further limiting the regional segregation we see in Congress. What’s more, voters in strongly Democratic or Republican districts will no longer feel their vote doesn’t matter. If you’re in the minority party in your district, you can still get representation in Congress.

This arrangement could even create room for independents and third parties, meaning the U.S. House would better reflect the nation than under the current skewed rules. Scholars like Norm Ornstein and Thomas Mann have pointed to the potential for less partisanship and blind obstruction; this system would address this need.

To be clear, this isn’t stargazing or mysticism, but a practical solution to the real problems of gerrymandering that’s both proven to work and constitutionally protected. For those attached to the current system, it is worth noting that the status quo arrangement of single-member districts for Congress was a political decision made in 1967 -- a fairly recent rule, not one written by the nation’s founders. While the proposal above will not likely happen overnight, we’re in the middle of a fast-changing information revolution, and our political system is struggling. We need new solutions and better representation. This proposal achieves both.